"It's going to be as it has been — a marathon and not a sprint," one health leader said. 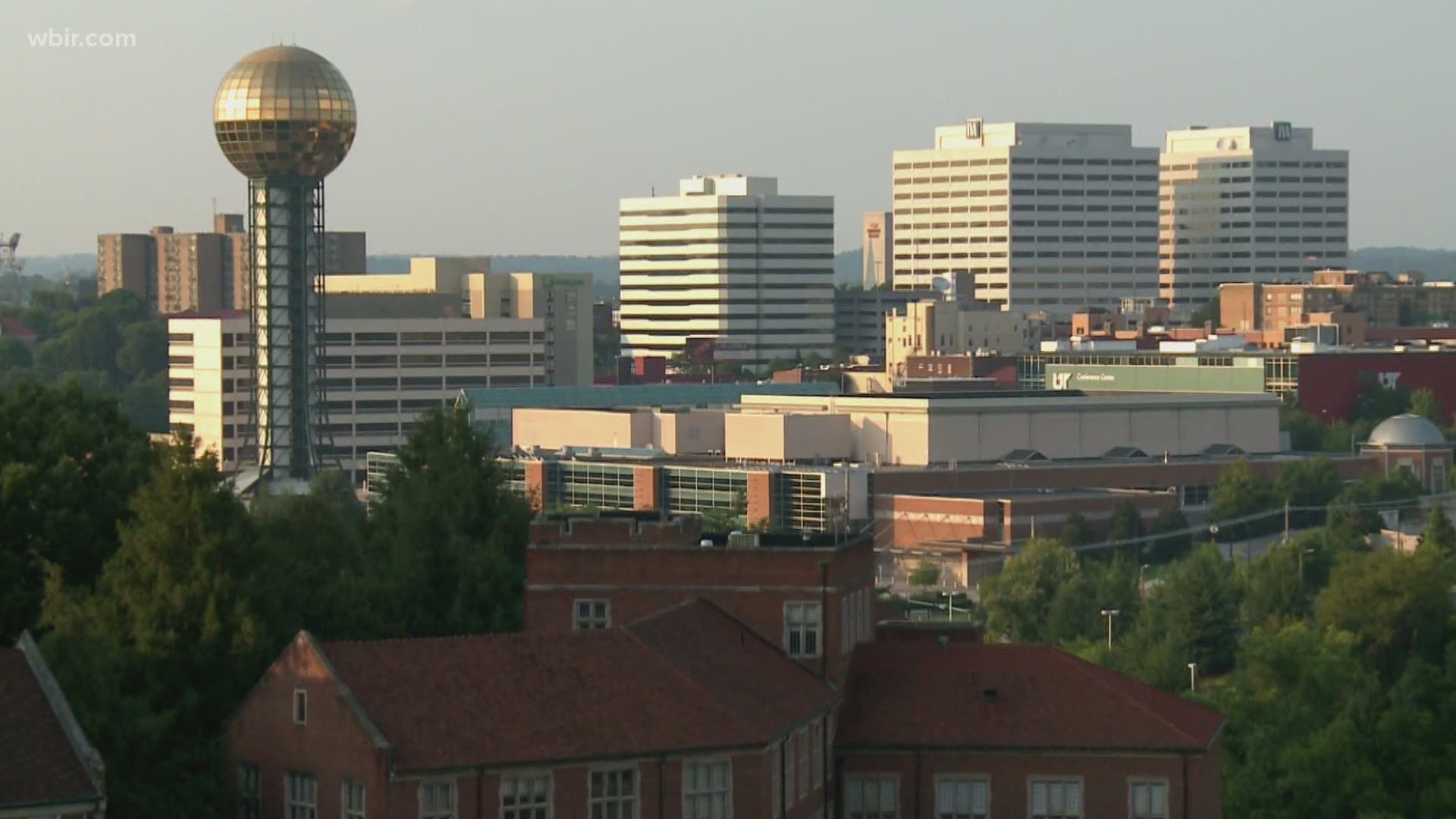 KNOXVILLE, Tenn. — Could staying home for only four days decrease the spread of COVID-19? During an emergency meeting Monday night, one Knox County Board of Heath member said it's what could help get the county back on track.

It was merely a suggestion, but one Dr. Patrick O'Brien said he thinks it could do some good.

"I wish everyone in town would just take four days and stay home from Wednesday night until Sunday morning," he said. "That would do more than all this talk we're talking about right now."

Dr. David Aronoff with Vanderbilt University Medical Center said staying home for less than a week could make a difference, but only a temporary one.

"Imagining the idea that we could really flatten that curve of increasing cases, really interrupt the spread, is an important thought," he said. "The idea of doing things over a weekend is great but with this pandemic, it can't be solved with a weekend of staying at home. It's going to be, as it has been, a marathon and not a sprint."

He said, instead, effort needs to be put into more long term goals. He said health leaders and other officials should think about long-term goals and broader views. He urged people to stay home longer than four days to flatten the curve.

Light is at the end of the tunnel with recent vaccine news, and he said it should give people much-needed hope. He said health leaders are starting to see viable treatments emerge for COVID-19.

Until those vaccines are released though, he said people should continue following precautions in place.

"Every time we engage in an act of social distancing or wearing a mask, we don't see ourselves saving a life," Arnoff said. "It's not right in front. We have to have the faith that this works and collectively it works for the public good."

Board of health members also encouraged people to get take-out food this week from local restaurants, not only to stay safe at home but to support local businesses as well.