Almost one-third of Americans put off routine healthcare visits at the beginning of the pandemic. Doctors are just now seeing the impact. 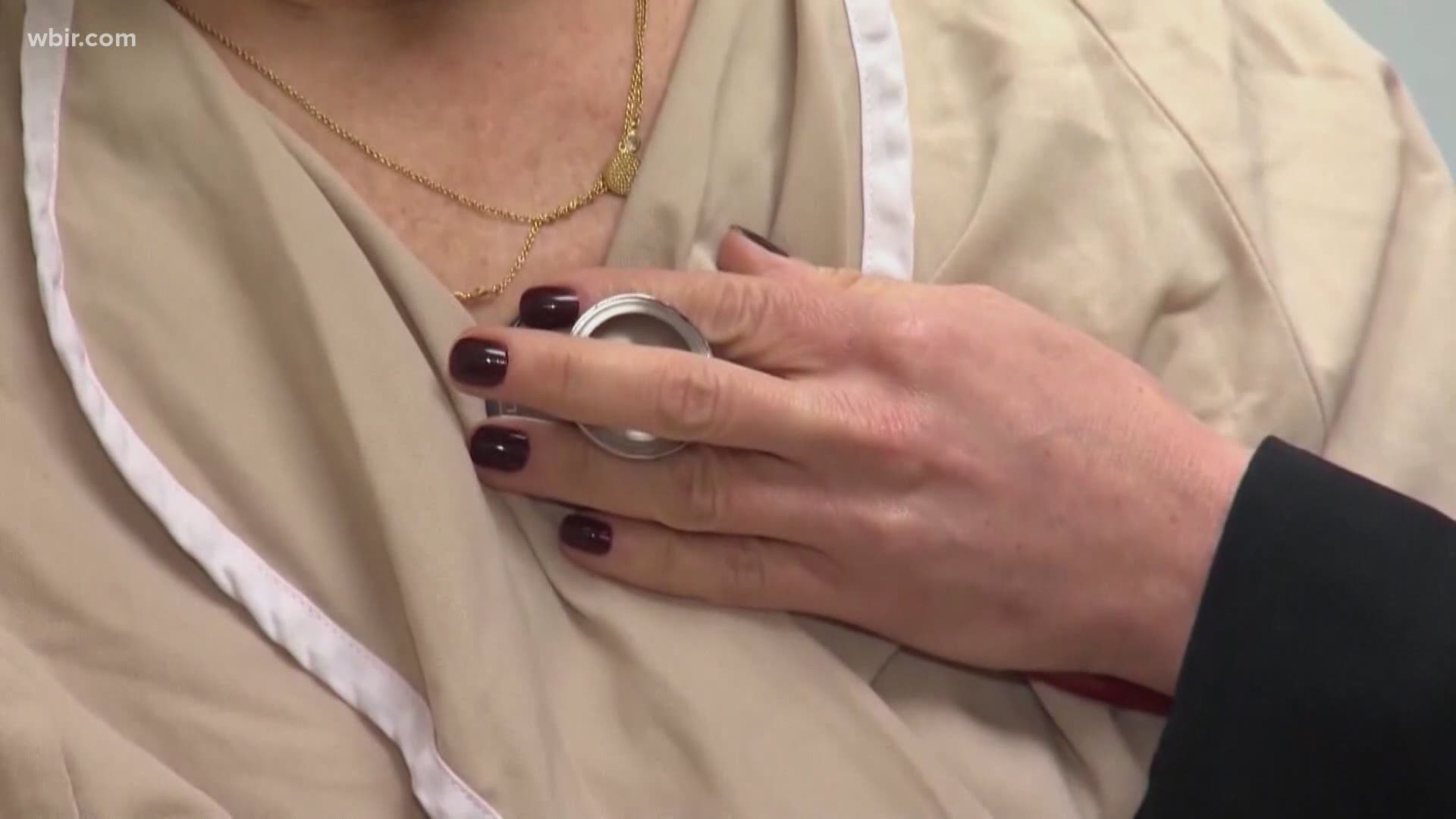 KNOXVILLE, Tenn. — At the beginning of the pandemic, almost one-third of Americans put off routine healthcare visits.

Some reasons for avoiding the doctor's office included being out of work, being unable to pay or being scared of getting the virus during their visit.

Doctors across the country are now seeing the impact of it.

A new study shows almost 50 percent fewer cancer screenings and another study from the Centers for Disease Control shows 40 percent of adults in the U.S. are struggling with mental health.

"What we're asking now is people do start to take care of themselves," said Dr. John Scott with Vanderbilt University Medical Center.

Even though things aren't back to normal, we've come a long way since March.

"Our anxiety level about being around people with COVID-19 is much lower than it was March 15," he said.

People slowly getting back to their routines like normal has caused concern for doctors.

"There are a number of people that have not sought the preventive care that we would have provided otherwise," Scott said. "That has an opportunity cost that we're trying to meet."

Scott says telemedicine fills a gap for some services, but it doesn't substitute everything that gets done in doctors' offices.

"It's safe to return. But we're also trying to convey the message that it's not safe not to return," he said. "We are intently focused as a medical community, with my institution and with medical institutions all over the nation on making sure that we don't allow that first case to happen in a medical setting."

Healthcare systems have preventative measures in place and Scott wants people to know they're doing everything to keep people healthy.

"If they'll come back, we'll take care of the medical needs that are stacking up on us and protect them in the same way we protect our employees, families and teachers," he said.

Because at a time like this with so much else going on, he said we need to take care of ourselves too.

UT Medical Center and East Tennessee Children's Hospital have also stressed that a trip to the emergency room shouldn't be put off if it's needed.