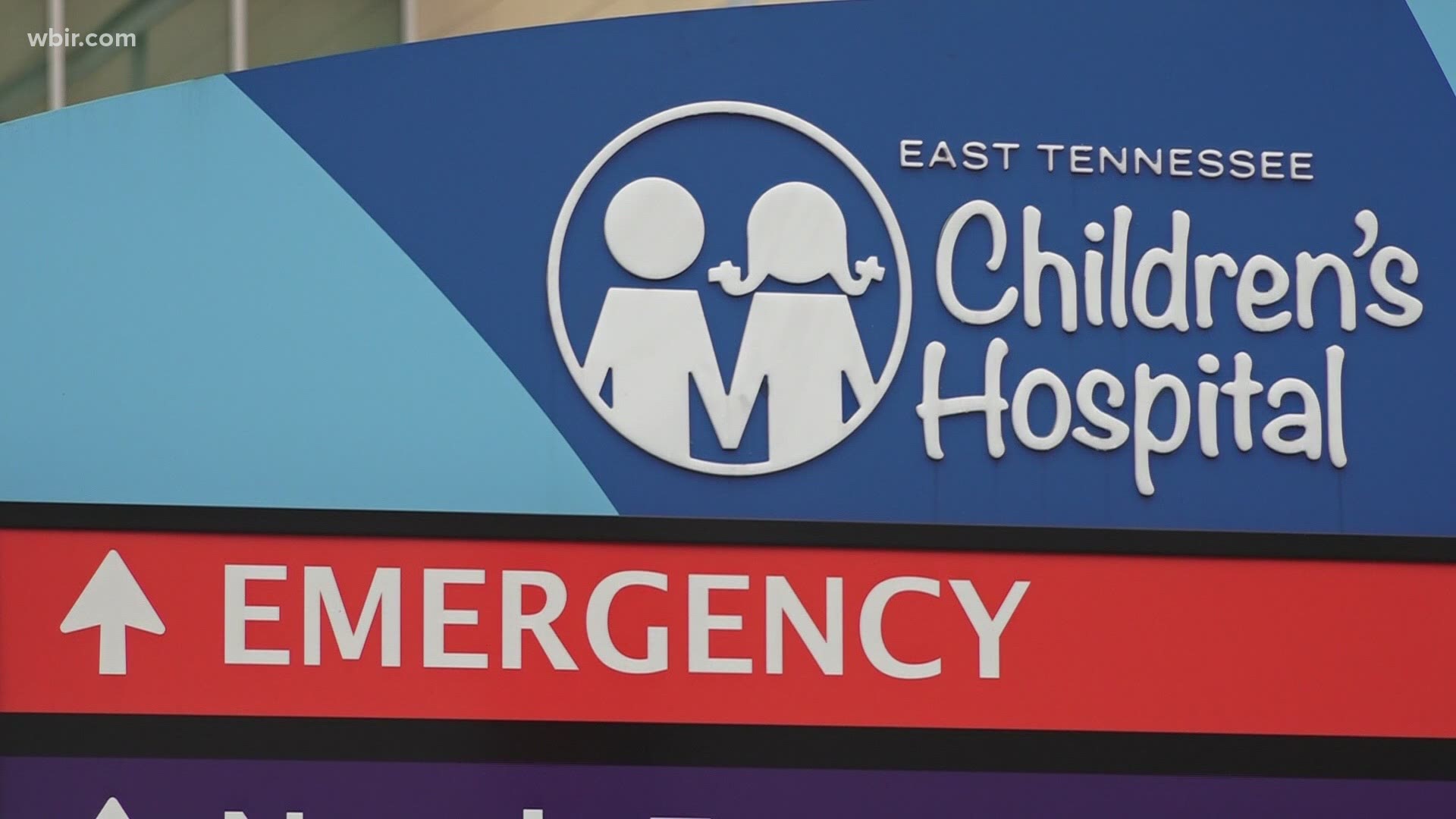 KNOXVILLE, Tenn — For doctors, families, leaders and communities — concern is rising about the state of children's mental health. Many young people had their lives turned around because of the pandemic. Now, new numbers from East Tennessee Children's Hospital paint a troubling picture.

Emergency room visits for behavioral health issues this year are reaching an all-time high. Those can include suicide attempts, depression and panic attacks. The hospital saw just under 1,000 visits last year. Five months into 2021, officials said they have seen almost 700 visits.

"Children are feeling a breaking point," said psychologist Dr. Emily Corwin who works with kids and teens in the emergency room. "Their anxiety is at a really high level, depression is at a higher than usual level."

Visits for behavioral health issues began increasing in September last year. The data shows a dip around December, followed by the biggest rise the hospital has seen in at least the past 6 years.

"I think it's hard to know where we're going," said Corwin. "I don't think we know what the impact and outcomes are going to be. I don't think we'll know for a long time."

The influx comes with obstacles for mental health experts. Many said they are having difficulties connecting children with therapists because most are fully booked. Psychologists are taking care of kids and there's a limit to the number of children who they can help, officials said.

Corwin said they're focused on long-term effective care to combat that problem.

She's encouraging parents and caregivers to pay attention to their kids' sleeping patterns, eating and social habits this summer. She is also stressing how important it is for families to stick to a routine.

"That is going to protect and promote their mental health," Corwin said.

There's no way to predict how the remainder of the year will play out, but Corwin predicts the impact of the pandemic will be long-lasting.

Returning to the classroom and a new school year could also come with increased anxiety. Corwin said parents should be empathic and encouraging to help them through the transition.

If parents think their children might harm themselves or others, Corwin said to take them immediately to the hospital.