The controlled burns in Oak Ridge and surrounding areas are causing air pollution in most of Knox County and can cause some minor health issues, some experts said. 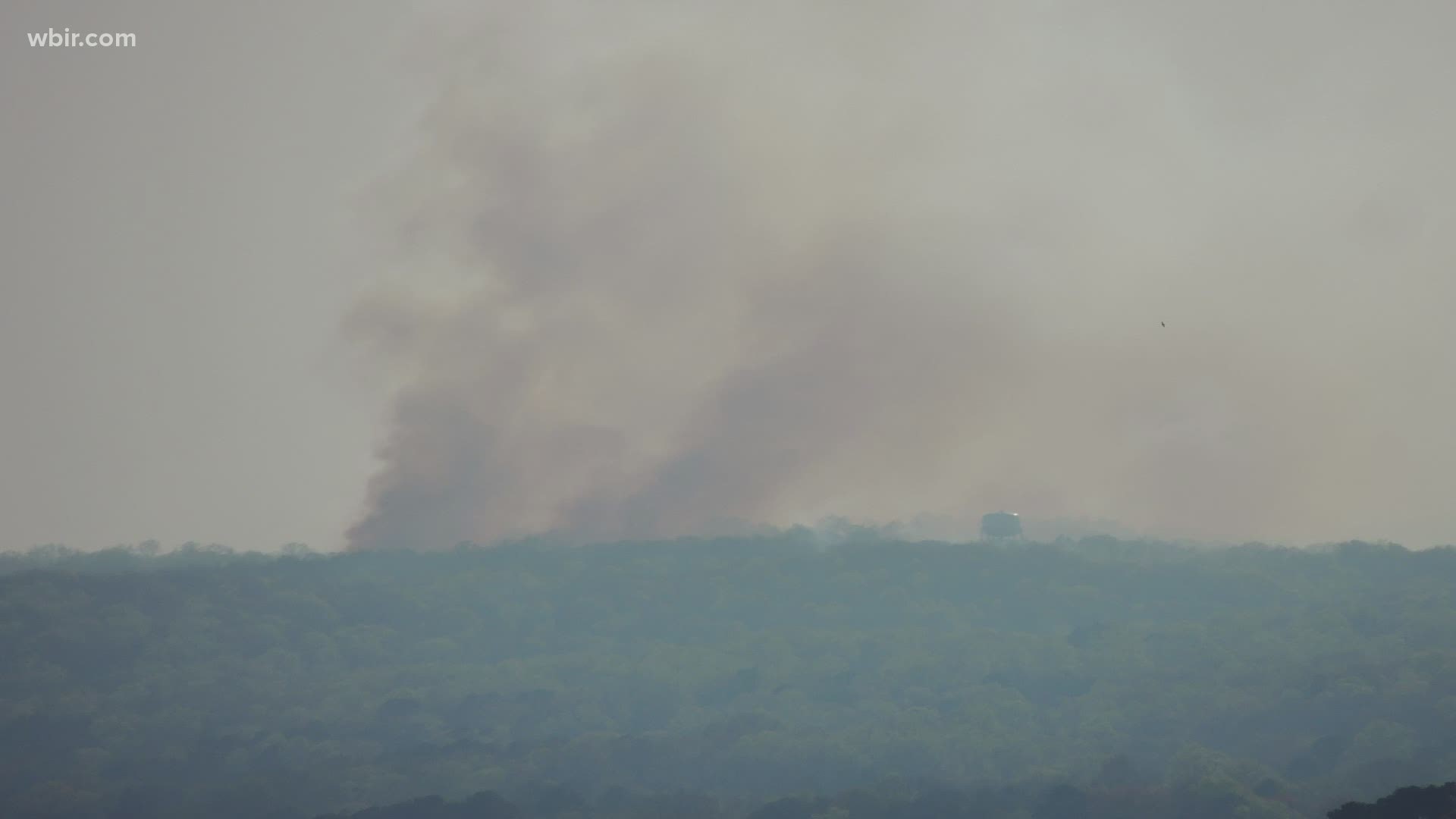 KNOX COUNTY, Tenn. — The controlled burns in Oak Ridge and other surrounding areas are causing air pollution in most of Knox County and can cause some minor health issues, some experts said.

“The biggest risk is that it can affect the lungs and cause lung problems,” said Dr. Mira-Sammons.

Dr. Misra-Sammons out of Oak Ridge says many may experience the same symptoms associated with a cold.

“Some of the symptoms people might have could be, to start with, it might irritate their eyes, and then it can cause cough, wheezing, congestion, things like that,” she said.

All that smoke contributed to poor air quality earlier Tuesday morning. According to Airnow.gov, Knoxville had an Air Quality Index (AQI) of 145 at 9 a.m. That's well into the "unhealthy for sensitive groups" range.

Because of where Knoxville is located, it is a valley between the mountains, making it easier for substances such as pollen or smoke to settle in.

“But where we live, most of Knox County is in this really unique geographical place," said Dr. R. Michael Green from East Tennessee Children's Hospital. "We have mountains on one side and mountains on another. So we live in this valley, that a lot of things that are in the air, like pollen or smoke, tend to kind of settle."

Warm weather and sunny skies are expected this week and parents may want to take their kids outside. However, Dr. Misra -Sammons says kids should stay inside.

People with health and breathing issues may also want to stay inside as the burns continue.