He needed a kidney. His coworker and long-time friend turned out to be a 100% match.

He had no idea the day he met her, she would one day save his life. 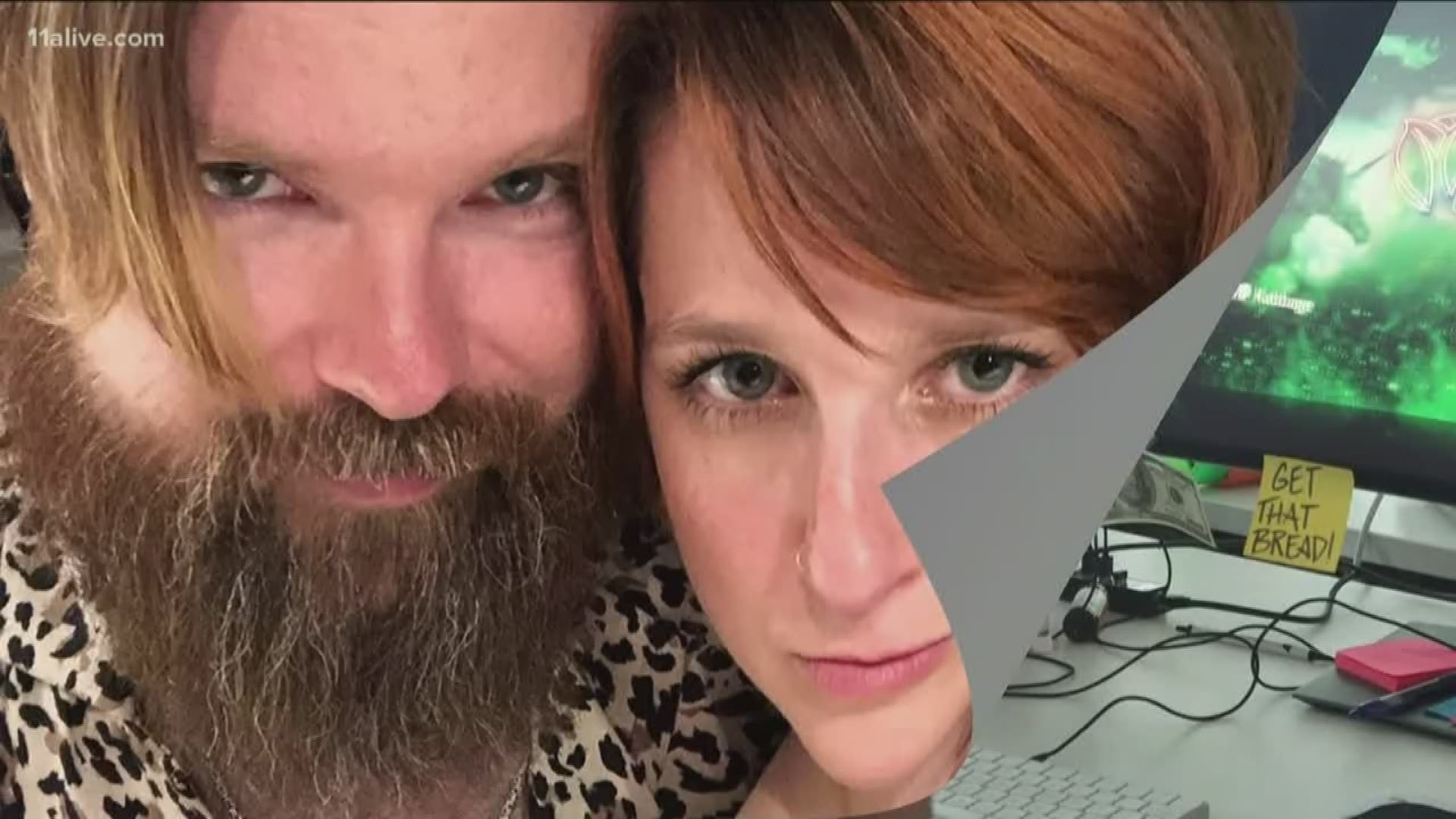 ATLANTA — When Bryan Lee met Annie York almost a decade ago, he had no clue one day she would save his life.

“That couldn’t be further from my mind at the time,” Lee said.

No, the two’s friendship would blossom as any would. They laughed together and eventually started working together at the Atlanta-based Kabbage, a data technology company.

But, in early 2019, Lee discovered one of his kidneys were failing, thanks to an autoimmune disease he had as a teenage which left scar tissue.

He would need surgery - soon. And the idea of waiting for years was daunting. That is, until he started talking to York at a wedding the two attended in early March.

“I immediately asked him what his blood type is, and he said, 'A positive,' and that just happens to be the same as me and so, I don’t know, something just went off inside my head and I thought, 'yeah I think I can do this',” York said in a happy-go-lucky tone.

Testing began, and after a few months, York discovered she was a 100 percent match for Lee.

“It’s pretty rare that you know someone that’s not a close relative,” Lee said.

York added she tried to pull a prank on Lee, by pretending she had to give him bad news. After pulling him in a room, she could no longer contain her excitement.

The two went skydiving on Monday but by Friday, they'll be in surgery. Lee considers himself one of the luckiest people needing an organ.

“People don’t find this out, and then get listed and then find someone in this order this fast,” he said.

Photos: Co-workers find out they're 100% match for kidney donation

In fact, the timeline was expedited because York is a living donor. Living donors decrease the amount of time people spend on a wait list, which can average three to five years long. And many people die while waiting for a kidney from a deceased donor.

At Piedmont Hospital, where York and Lee’s surgery will take place, almost half of their transplants are from living donors. The hospital website states a kidney from a living donor gives a better chance for a longer and healthy life.

And a longer and healthier life is the whole reason York knew she had to do this for Lee.

“It doesn’t just have an impact on that person’s life. It has an impact on their family’s life and their friend’s life," she said. "And every person that Bryan has touched or connected with in his life is going to get Bryan for a little bit longer and because of that, it chokes me up."

But, not to be one to take anything too serious, she quickly joked, “I’ll be with him forever.”

RELATED: 'She is my heaven-sent': Kidney recipient and his donor march side by side in kidney walk

To be a living donor, York needed to be a blood match, tissue match and she had to be “healthier than the average person.” She also needed to see a psychiatrist to make sure she was mentally stable enough to proceed.

York said it was all worth it before joking, “If anything else, I found out that I’m really healthy.”

All jokes aside, York and Lee are ready for the next chapter in their friendship. One that bonds them together in a way most friends will never understand.

Thank yous are not enough from Lee and a thank you is something York said she doesn’t need.