How vaccine mandates have eradicated diseases in the past

In 1905, the U.S. Supreme Court ruled vaccines can be mandated in populations. That decision holds true today. 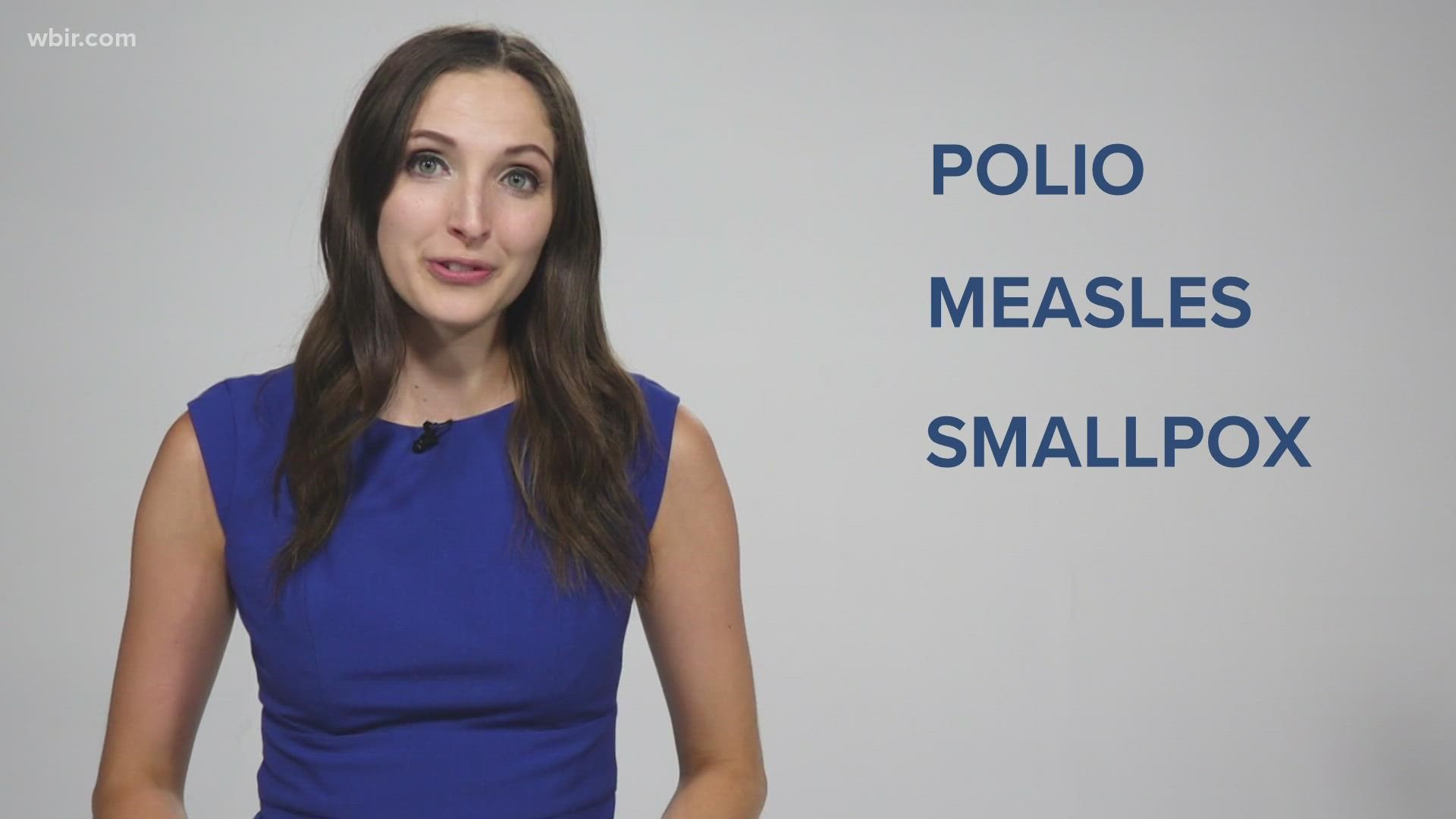 KNOX COUNTY, Tenn — In 2021, the United States doesn't have to worry about polio, measles or smallpox. That's because vaccines work.

"They have the capacity to incredibly reduce disease and sometimes even to eliminate the disease completely," said Dr. William Schaffner, a professor of infectious disease at Vanderbilt University Medical Center. "Vaccines prevent disease."

In the early 1900s, the smallpox vaccine became the first one to be mandated. The decision went before the United States Supreme Court.

"[The Supreme Court] decided that in the public interest, yes, vaccines could be mandated in populations," Schaffner said. "That was a groundbreaking decision that lasts and resonates through to the present day."

Schaffner grew up in northern New Jersey and remembers when a case of smallpox was reported in nearby New York City.

"People lined up in droves [for the vaccine]. I remember waiting with my dad," Schaffner said. "It was recommended that the entire metropolitan area be vaccinated."

Today, smallpox is no longer a problem

"The virus is in two freezers. One in Atlanta, one in Russia," Schaffner said. "It's not in any human beings."

People lined up for the polio vaccine too.

"Parents brought their children out to be vaccinated against polio," he said. "That feared paralytic disease that particularly affected children exists in two places of the world today, in Afghanistan and Pakistan."

Vaccine mandates have helped eradicate or near-eradicate diseases in the past. Schaffner said they could do the same now, although the controversy is unlike what he's seen before.

"We have yes, many people wishing to be vaccinated," he said. "But, we have others holding back, hesitant, skeptical, and even, I'm afraid stubborn." 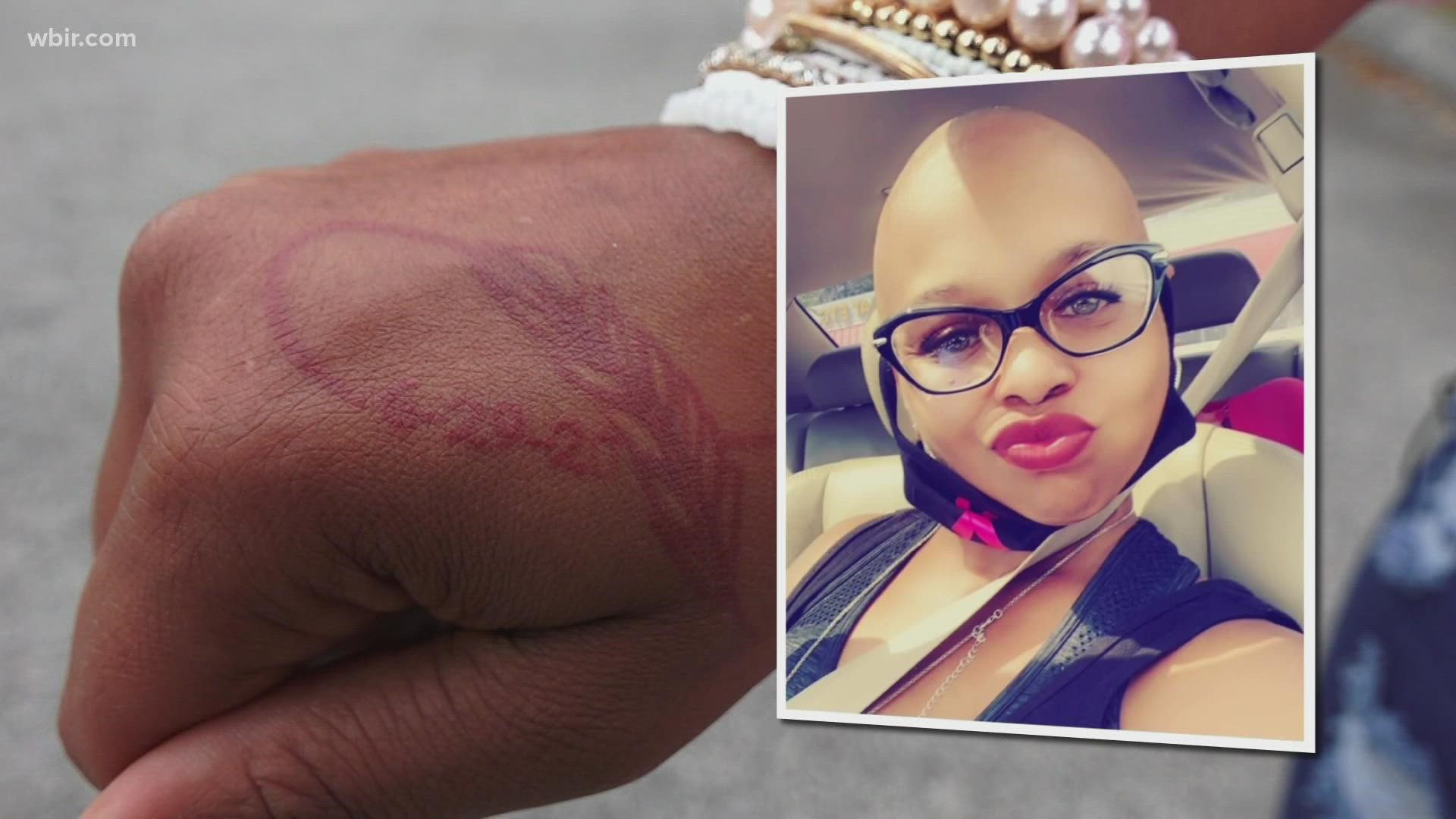