In bid to save the lives of mothers, Tennessee will expand postpartum insurance coverage

More than 220 Tennessee mothers died before their babies turned 1-year-old between 2017-2019, according to the Tennessee Department of Health 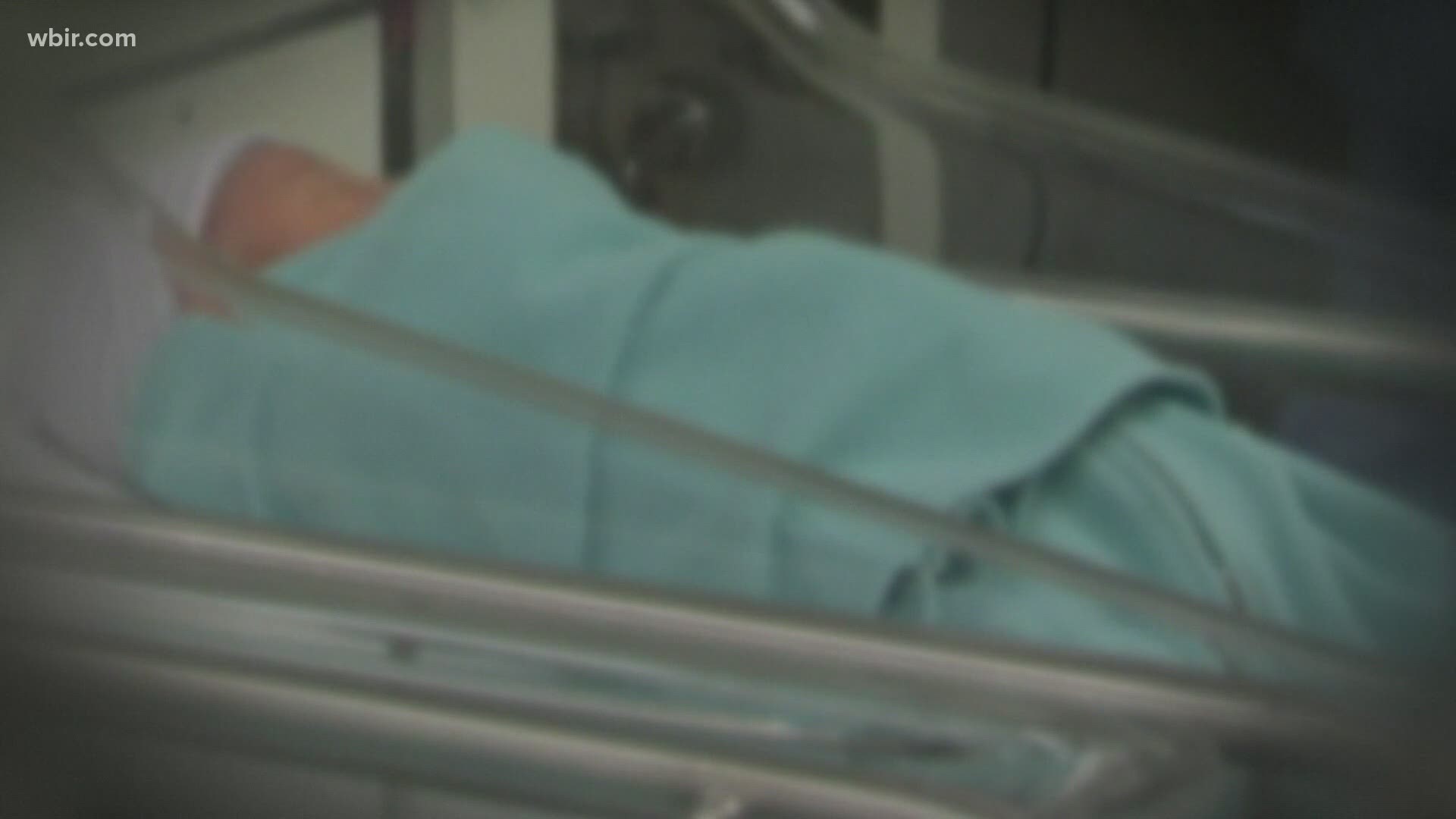 Tennessee will cover a year's worth of postpartum healthcare for new moms in its TennCare program, a year after slashing the proposal from its budget during the onset of the COVID-19 pandemic.

The additional $7 million will extend care for mothers on TennCare insurance plans from two months to twelve months, a press release from the Governor's office said.

They are covering more appointments with medical providers. Officials said it is a bid to save the lives of hundreds of new mothers who are dying before their babies turn one.

"If we’re connecting with women more frequently and having more touchpoints after they have a baby, then we are going to pick up on some of those early symptoms that are leading to higher rates of maternal mortality," said Jodie Simms-Macleod, the midwifery director at the University of Tennessee Medical Center.

From 2017 through 2019, the Tennessee Department of Health reports more than 220 mothers died pregnancy-associated deaths within a year of childbirth. In nearly 80 percent of cases, the department said the deaths were preventable.

It's even worse for Black moms, who are one-and-a-half times more likely to die than their White peers.

"A lot of times when there are other health concerns going on, sometimes those get overlooked because women say 'Oh I just had a baby, it’s normal that I’m really tired,'" she said.

But postpartum visits can be crucially important to catch early symptoms of common conditions like postpartum depression or blood pressure so high it could cause strokes and seizures.

"Addressing these symptoms really early and having someone who listens to you and can help identify them early is really important," Simms-Macleod said. "Once these symptoms develop, sometimes the disease progresses really quickly."

Most mothers have only one or two appointments in the weeks after delivery, she said. Additional TennCare coverage could lead to appointments and care that could keep new mothers alive.

Two-thirds of mothers who died within a year of delivery were on TennCare at the time of their child's birth.