Becky Johnson said as her husband's primary caregiver, she is nervous about life after the pandemic. Counselors add that isn't uncommon. 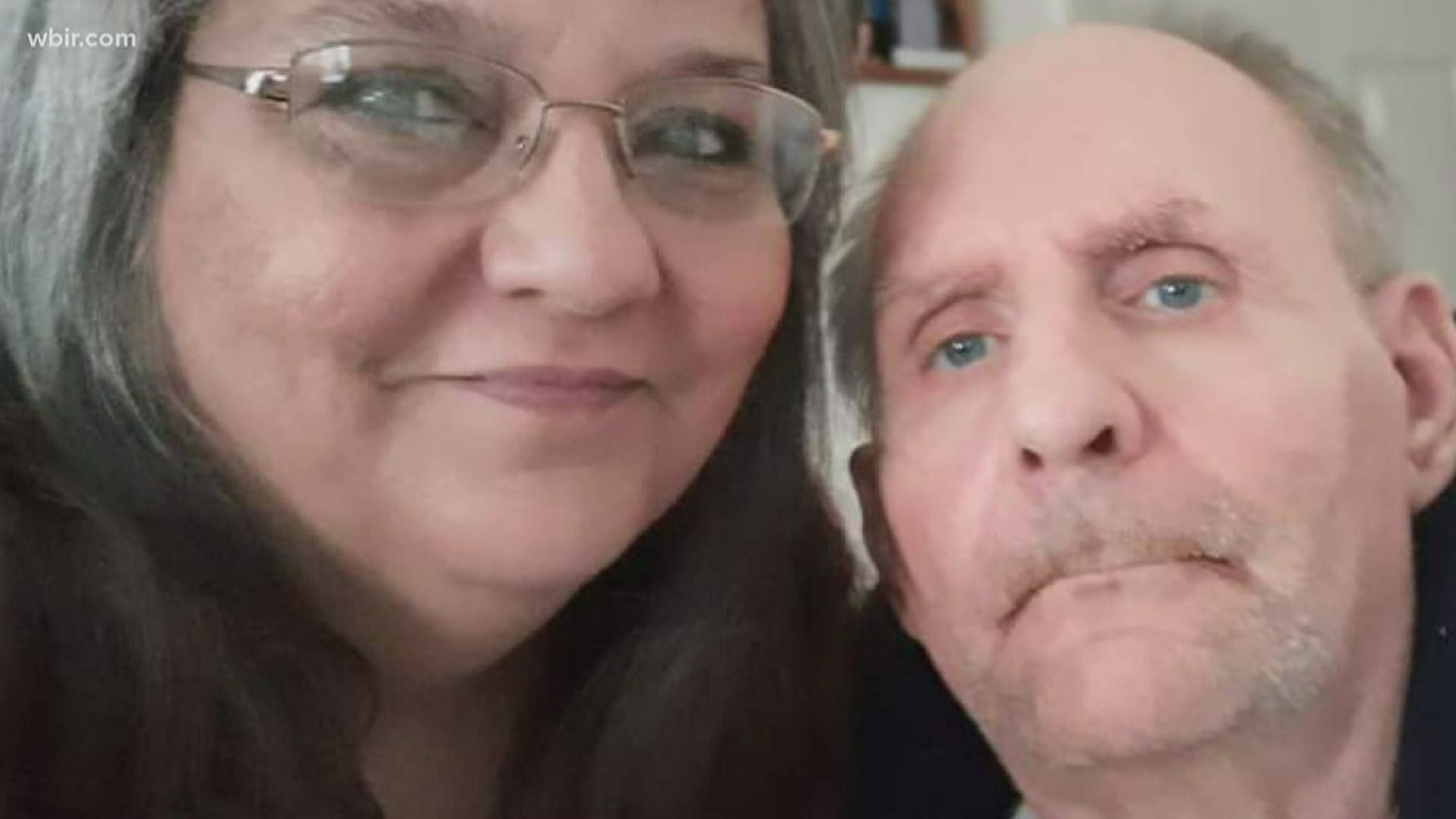 KNOXVILLE, Tenn. — In the last two months Becky Johnson said she has been committed to staying put.

Mainly because of the stay at home order, but also for another reason.

"My husband has COPD from a stroke and he has paralysis on the right side," she said.

It is a condition she said calls for a more care.

It also means she has to be extra careful about how maneuvering the outside world.

"His immune system is weak and he can get sick very easily," she said.

Though it is important to navigate this, Johnson said it can be stressful.

"People say oh you need to get over, well that's easier said than done," she said.

We then asked licensed Counselor Sara Griffith if that makes sense given many states are starting to reopen.

"Well definitely because we went through a major adjustment," she said. "And the uncertainty of it all matters."

A major adjustment that's still taking some time to unfold and Griffith said if that gives you anxiety -- know that many people feel this way, too.

"As things are opening up people are trying to acclimate and as they acclimate, everyone reacts differently," she said.

Which is why she recommends paying attention to your mental health and finding ways that help you cope with the big changes the world is experiencing.

"Knowing when to see a therapist and when to take care of yourself is especially important during this time," Griffith said.

She recommends seeking out someone you trust to unpack your feelings with you when you feel overwhelmed. She has also encouraged several clients to journal about their stress but also all of the things they are grateful for. In doing so she believes people give themselves a chance to balance out their emotions.

All things Becky Johnson said can be key too. After being a CNA since 1995 she wants to encourage others on the job too.

"I think everyone should thank a CNA," she said.

As for now she plans to take it a step at a time and do the bests he can.

"Faith over fear that's what it is..it's really hard but you have to keep going," Johnson said.

RELATED: The Doctor Will Zoom You Now: BlueCross commits to covering online medical consults from now on

RELATED: 'We thought coffee could help' | Middle school students use coffee to bring Knoxville together

RELATED: 'Do something to take care of yourself' | East Tennesseans find ways to pass the time during COVID

RELATED: Kids can feel stress from family, experts urge parents to check in