While overall testing in the region doubled, positive test results quadrupled. At least 300 people were hospitalized and 59 people died. 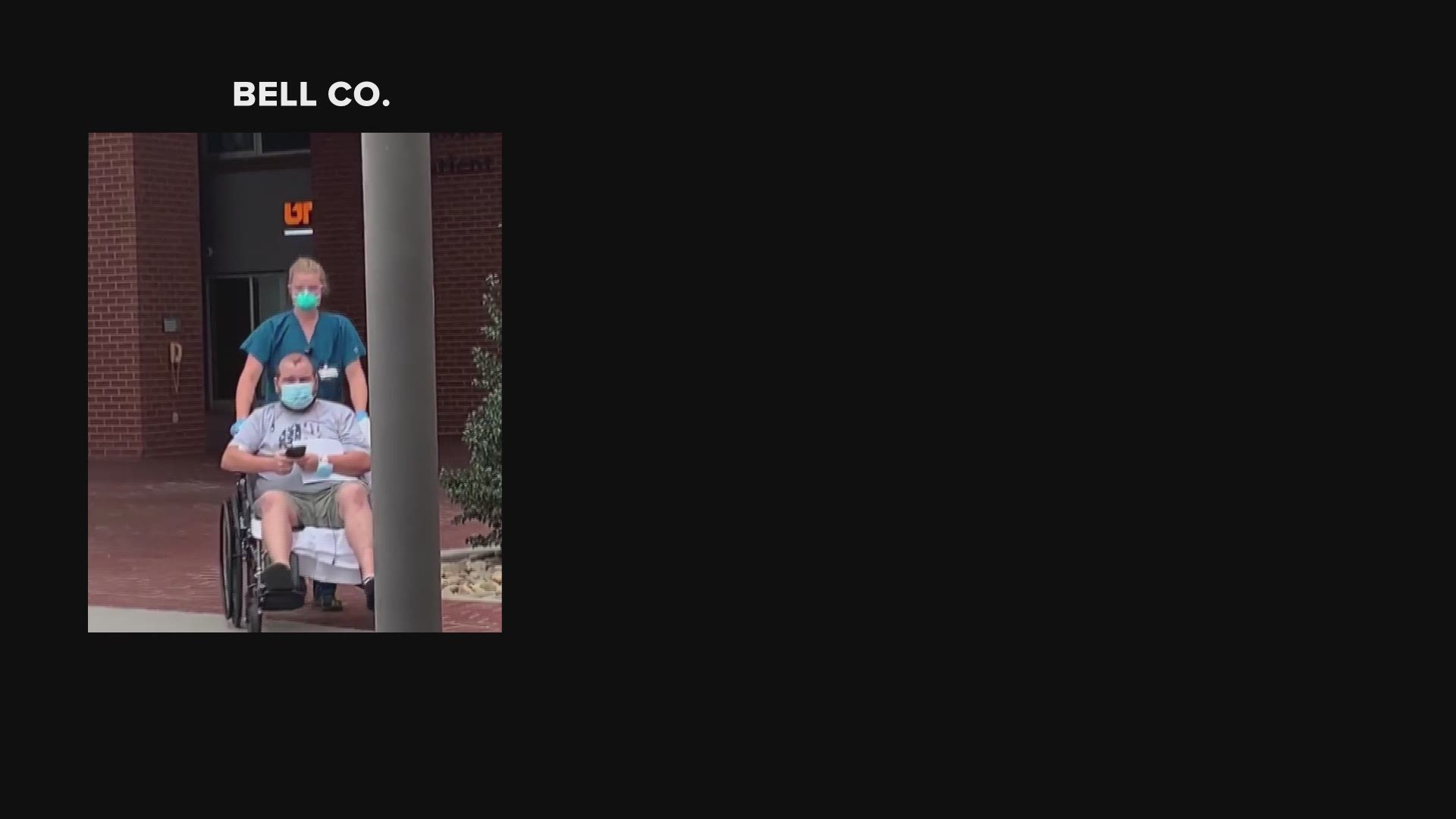 More than 8,000 people living in the 16-county region, designated by the Tennessee Department of Health, were diagnosed with COVID-19 during July. It brought the area's total to 11,323 by August 1.

During the month of July, regional deaths rose from 24 to 83. After going from April 28 to July 1 without reporting a single death, Knox County alone reported 28 in July.

One Knox County family buried their father in July, because of COVID-19.

"This mask is just a few moments of discomfort to you," Cathy Wilson said. "Discomfort is nothing compared to a loved one's life, trust me."

RELATED: "Discomfort is nothing compared to a loved one's life" | Family of COVID-19 victim asks others to do their part

While overall testing in the region doubled, positive test results quadrupled. More and more people began getting infected, with symptoms ranging from mild to severe.

"I had a very minor case but anyone can get it," Kaysee Armstrong said in July. "That's the story I was trying to put out there."

RELATED: "I'm ready to get back to training" | Knoxville-based athlete warns COVID-19 can reach young & healthy people after positive test

At least 300 people were hospitalized in East Tennessee, according to data from the Tennessee Department of Health. That included a 46-year-old father who ended up on a ventilator at the University of Tennessee Medical Center.

"The scariest part is not being able to breathe and there being no explanation for it," Nagy said from his hospital bed. "It really caught me off guard."

RELATED: 'He fights every second of every day' | Father, 46, battles COVID-19 in UT Medical Center ICU

Nagy returned home in late July, but still has a long road to recovery.

Some local leaders took action to slow the spread.

In early July, the Knox County Board of Health voted to require masks in most indoor public places.

On the first day of August, Hamblen County Mayor Bill Brittain announced he too would require masks indoors, or wherever social distancing isn't possible.

RELATED: "Like I won the lottery" | Father of two comes home after 11 days fighting COVID in ICU