She said it was a misunderstanding, but one she doesn’t want to happen to anyone else. 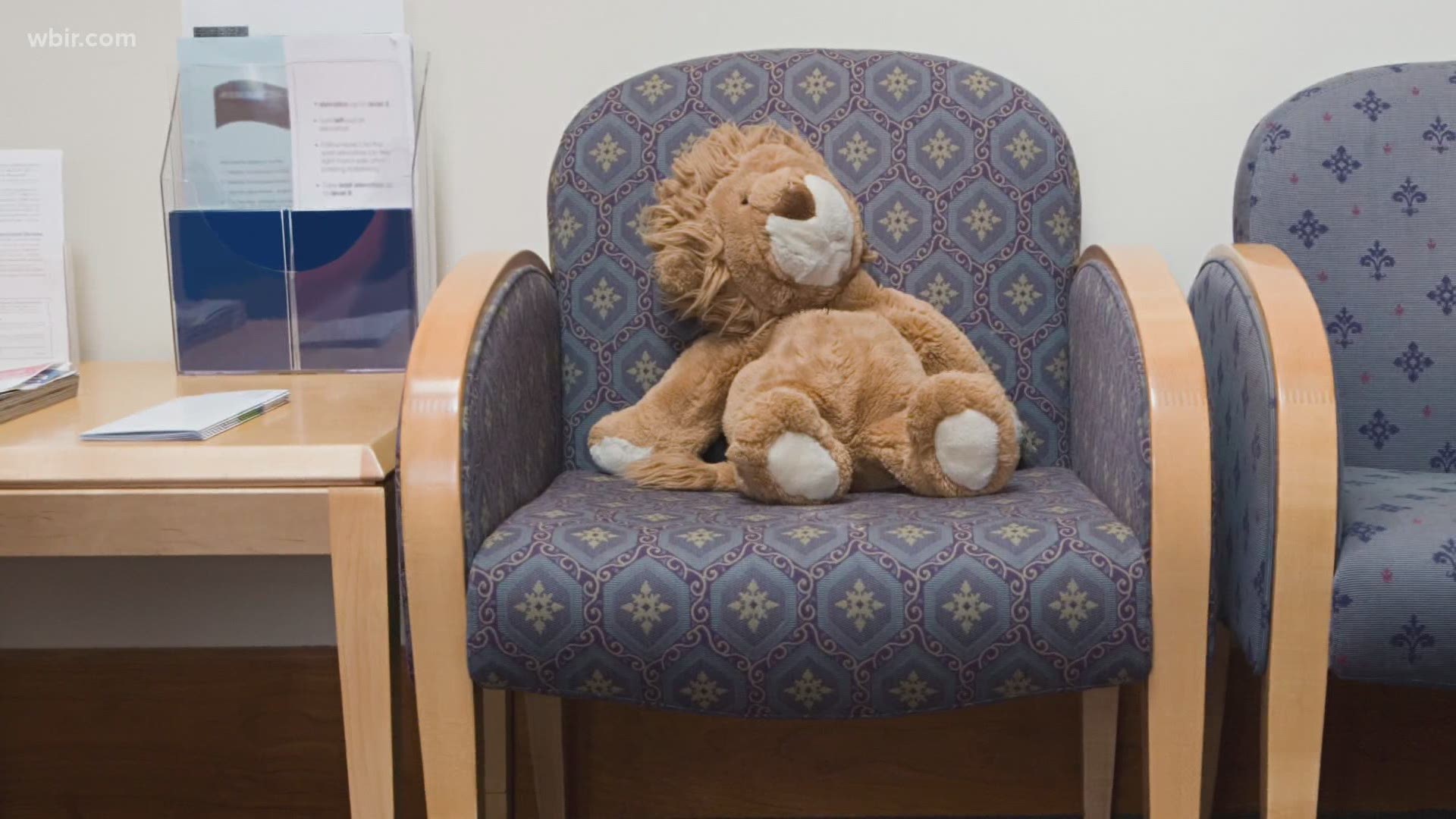 A Jefferson County mom of four said she was turned away at a pediatrician’s office in May after filling out a form saying her family had previously had COVID-19. They had since recovered.

She said it was a misunderstanding, but one she doesn’t want to happen to anyone else.

"I'm in healthcare myself. I can see both sides," said Sarah Biddle who took her son to see his doctor in May expecting it to be a routine visit.

Before walking in, the Summit Medical Group location in Jefferson County provided a form asking about COVID-19.

“The one was have you been exposed and of course I say yes because we had all had it or presumably had it," said Biddle. She said her husband tested positive in April. Her and her children later had similar symptoms, but never tested positive.

After being taken back to a room, Biddle explained again. “I proceeded to tell her we all had COVID, gave her the timeline and what the health department had told us.”

Biddle said the doctor called her later in the day explaining the misunderstanding. “We would have asked you to go back to your vehicle, called you and gotten more information. Once we got that info you explained to the nurse we would have said oh you’re fine come back in.”

RELATED: COVID-19 deaths in US on the decline, CDC says

She said  the hiccup caused a lot of frustration.

“I feel like we were flat out denied healthcare that day.”

Summit Medical Group can’t comment on specific patients, but did say in a statement: If a patient who has had COVID-19 has recovered, that patient may be seen for an in-office visit.

She hopes her incident was isolated and wants to use her experience to educate others so it doesn’t happen again.

“We talked about how this was going to be a teachable moment and he said he would be following up on that. I’ve had it, our families had it, we're good so I think use it as a teaching tool.”

Summit Medical Group also said they ask all patients who have been exposed to COVID-19 or currently are experiencing symptoms to call their primary care physician’s office before arriving for an appointment.