Nearly 1 million Americans are living with Parkinson's disease, and about 60,000 are diagnosed with it each year, according to the Parkinson's Foundation. 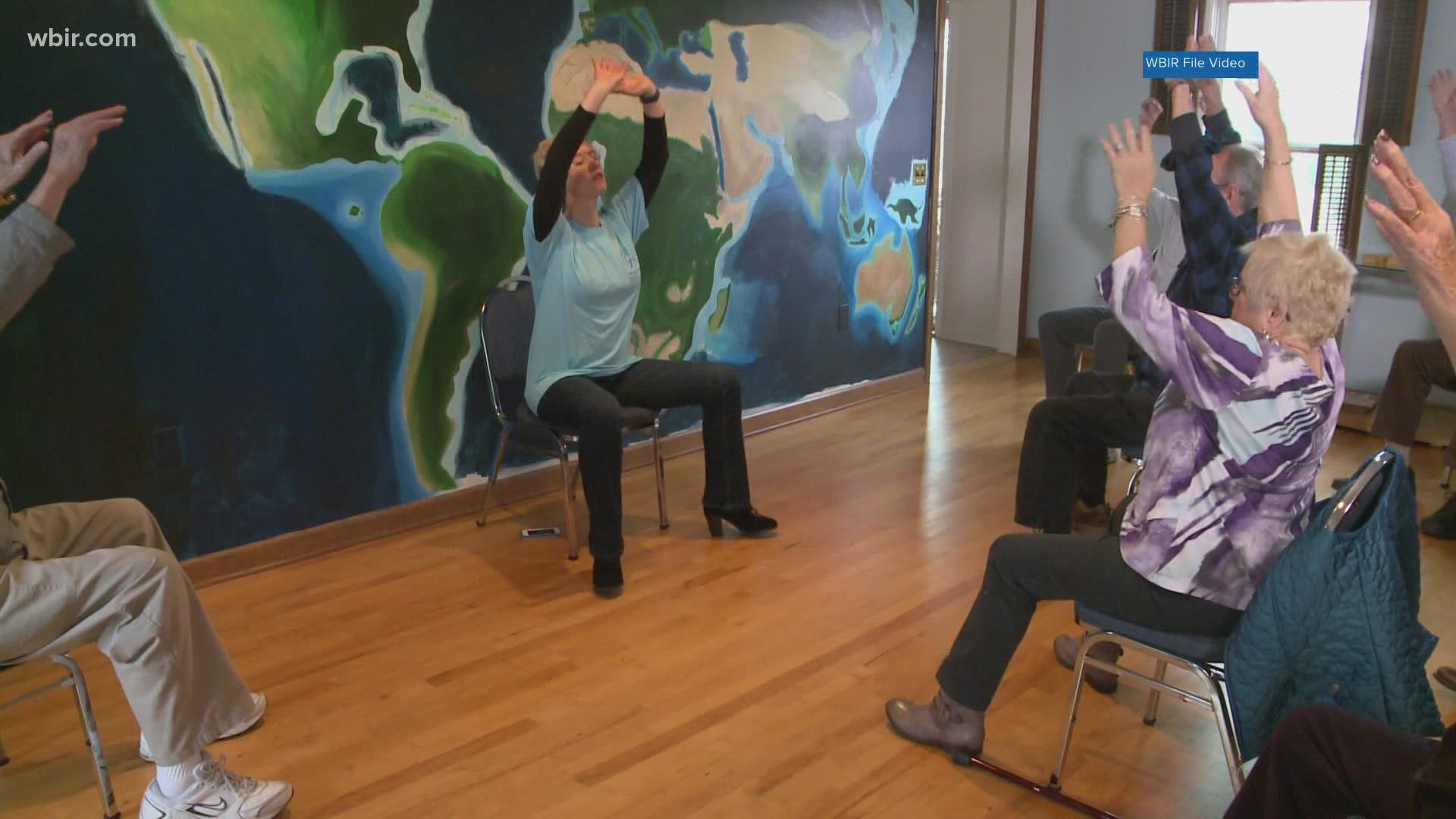 KNOXVILLE, Tenn. — "Almost everybody knows somebody with Parkinson's," said founder Isabell Senft-Daniel. For some, it's surprising to hear that a disease that impacts people's mobility is as common as it is.

But Parkinson's disease affects over 1 million Americans directly, not including the families and caretakers who help the people whose minds remain sharp while their bodies decline.

Several nonprofits help those living with Parkinson's, including PJ Parkinson's, which exclusively helps those in East Tennessee.

"We are not under the umbrella of a big organization," said Senft-Daniel. A lot of people mistake us with some big organizations. But yeah, we are here for the people in East Tennessee and all our donations also stay here."

She saw it as a sign to do more and started a support group for Parkinson's patients. Now, she works full time to help better the lives of people of all ages living with that disease.

"The first symptoms of Parkinson's are really kind of the symptoms a lot of people can have, so very early symptoms are depression, anxiety, constipation, you know, loss of smell," said Senft-Daniel. So if you are younger and you have all those things, you would never think you have Parkinson's."

Parkinson's disease impacts people's mobility, which is why movement is so important for those patients.

Jim Brown takes advantage of all those opportunities.

When he was diagnosed with Parkinson's five years ago, he turned to boxing.

"I never thought that I would do boxing, never done it in my life and I took it up when I was 70," he said.

Brown's hands shake and he's lost some control of his facial movement, but he continues to work out five days a week.

"It helps you move and to delay the progression of the disease," said Brown.

He said it's easy for patients like him to want to sit at home and do nothing, but that movement and social interaction are more important than ever.

PJ Parkinson's also helps find caregivers and hosts support groups for families whose loved ones are living with the disease.

That's why their annual gala fundraiser is so important because all that money goes toward helping those with Parkinson's live as close to normal lives as possible.

This year's event is themed 'It takes a village' and is being held at Ancient Lore Village in South Knoxville on Friday at 6 p.m. Tickets are $150 each and can be purchased at pjparkinsons.org.

Senft-Daniel said money raised will go toward their movement programs so they can continue to offer free classes for those with Parkinson's.

She also hopes to use additional funds to reach out to more of East Tennessee and offer help at rural and remote clinics.

"The disease progresses slowly, so you may not even notice that some things are happening to you," said Brown. But it's amazing. We can still have a great life, stay involved in the community and do a lot of our own fundraising and work together to advance the knowledge."