The founder of an organization supporting mothers who experienced miscarriages has some advice for Mother's Day — take care of yourself. 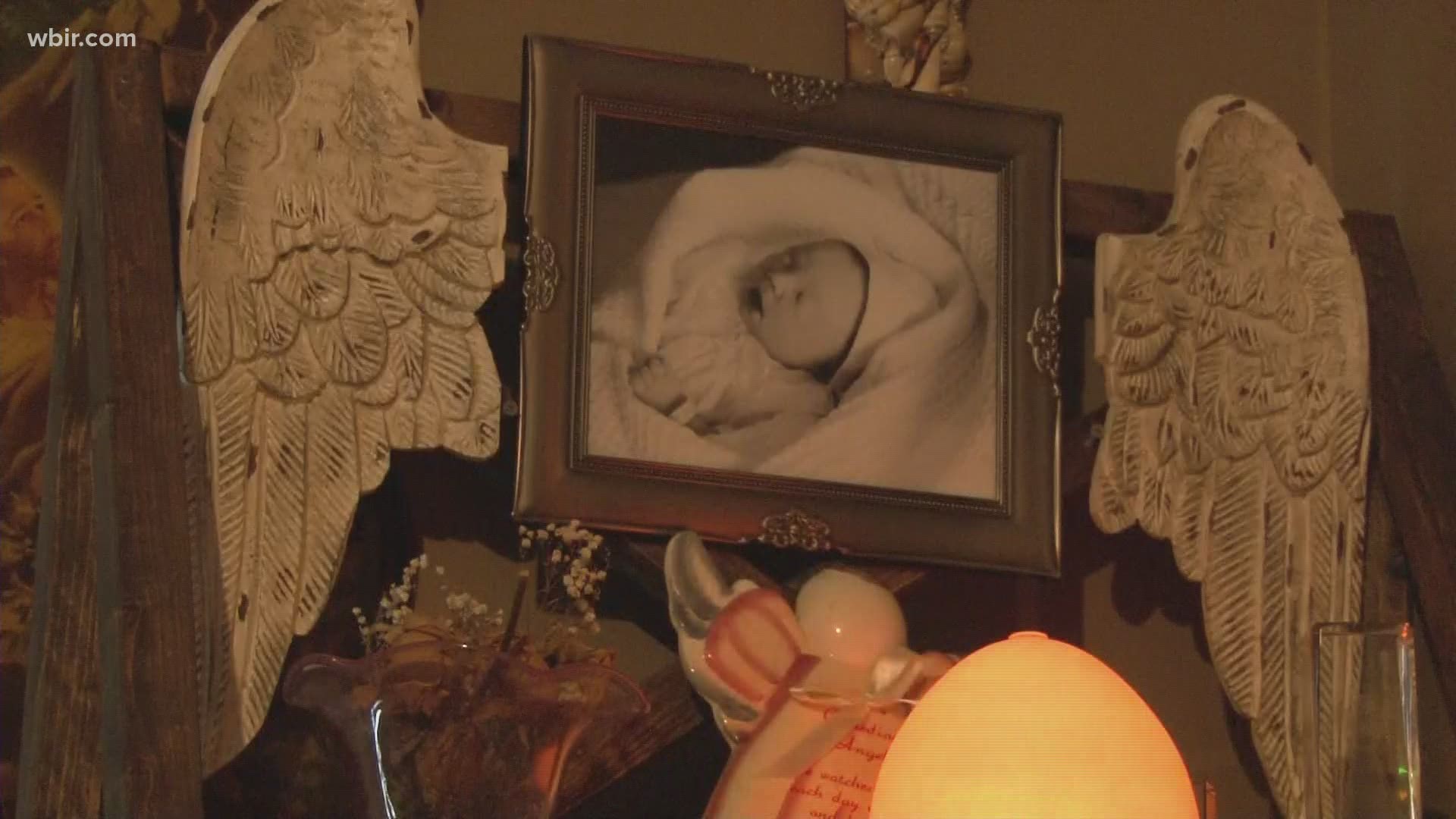 KNOXVILLE, Tenn. — Mother's Day is coming up — but for moms who have dealt with miscarriages or infant loss, the holiday is difficult to bear. Two Knoxville mothers shared how they learned to cope with the day, after losing their children.

Lauren Morgan and Shawna Kester both lost their babies shortly after birth.

Morgan lost her son, Gabriel, 8 years ago. She said that Mother's Day is usually a hard day for her. Kester lost her daughter, Sofia, about 7 years ago.

“Yes, so the first mother's day was all kind of a blur, honestly,” said Kester.

Although they are fortunate to have other children, they still grieve.

Mogan said despite her experiences losing her son, she is thankful for her other kids. She also said she was thankful for Gabriel, even lost him. His birthday is around Mother's Day, and Morgan said that it was hard to celebrate after her son's death.

She said that the first year after he was born and had passed away was a reminder of what She didn't have, and what she was missing.

"And as the years go by, it doesn't get any easier," Morgan said. "But it becomes more bearable. As the years go on, I would say that it would be more like you just learned to carry it right."

Morgan is the founder of an organization called Project Gabriel which supports mothers who suffered miscarriages or infant loss. She offered some advice for Mother's Day.

“Hey, it's okay to just take care of yourself," she said.