Austin East has always been a family, will forever be a family. And families look out for each other and make sure each member is doing alright. 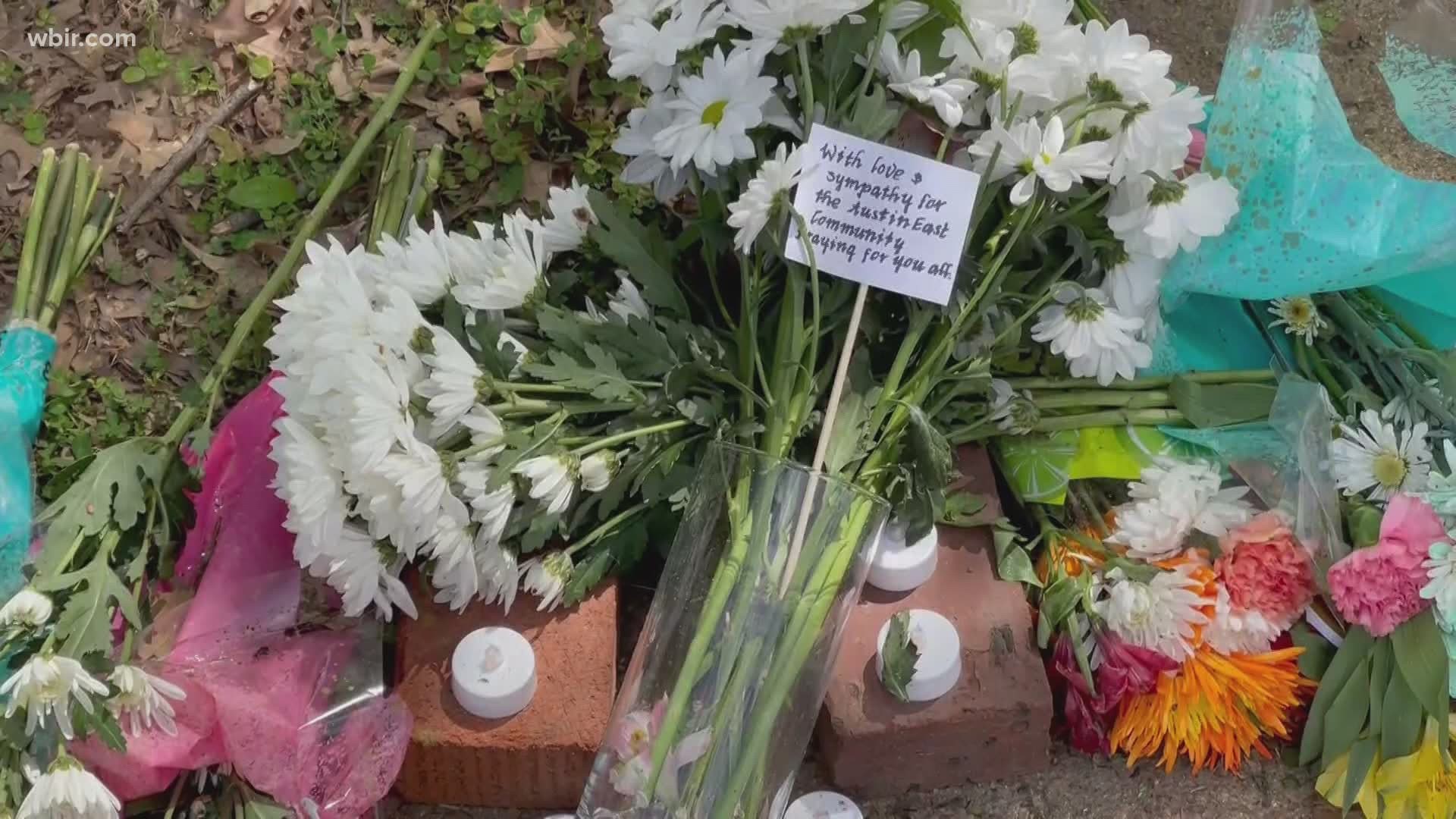 KNOXVILLE, Tenn. — Austin East has always been a family, will forever be a family. And families look out for each other and make sure each member is doing alright.

Devonte Porter is a youth program coordinator at the Phyllis Wheatley Center. He said that students and families in the East Knoxville community should stand by one another during these difficult times after a fifth student at Austin East High School died due to gun violence.

“You are your biggest asset," said Porter. "You can help anybody that's in school with you or your neighbor just by saying hello, hugging them, checking on them."

He graduated from Austin East High School, in the Class of 2011. He said that current students may be feeling traumatized right now and warned trauma can present itself in many unpredictable ways.

According to Porter, there are some warning signs someone may be in pain after the recent shooting.

“Some of the main ways trauma can present itself in our youth is a lack of focus, lack of sleep, oversleeping, overeating or not having an appetite," he said.

If parents or guardians notice any of these behaviors, Porter said they should seek professional help.

“If this is not how they usually behave, or things that they normally do, then your child may need to be seeking some mental health support," he said.

So far, officials said that only a few students have reached out to Phyllis Wheatley Center for counseling. However, he wants the community to know there is help out there for those who need it.