National data shows around 10% of pregnancies are lost each year. Some local moms said it often happens more than once. 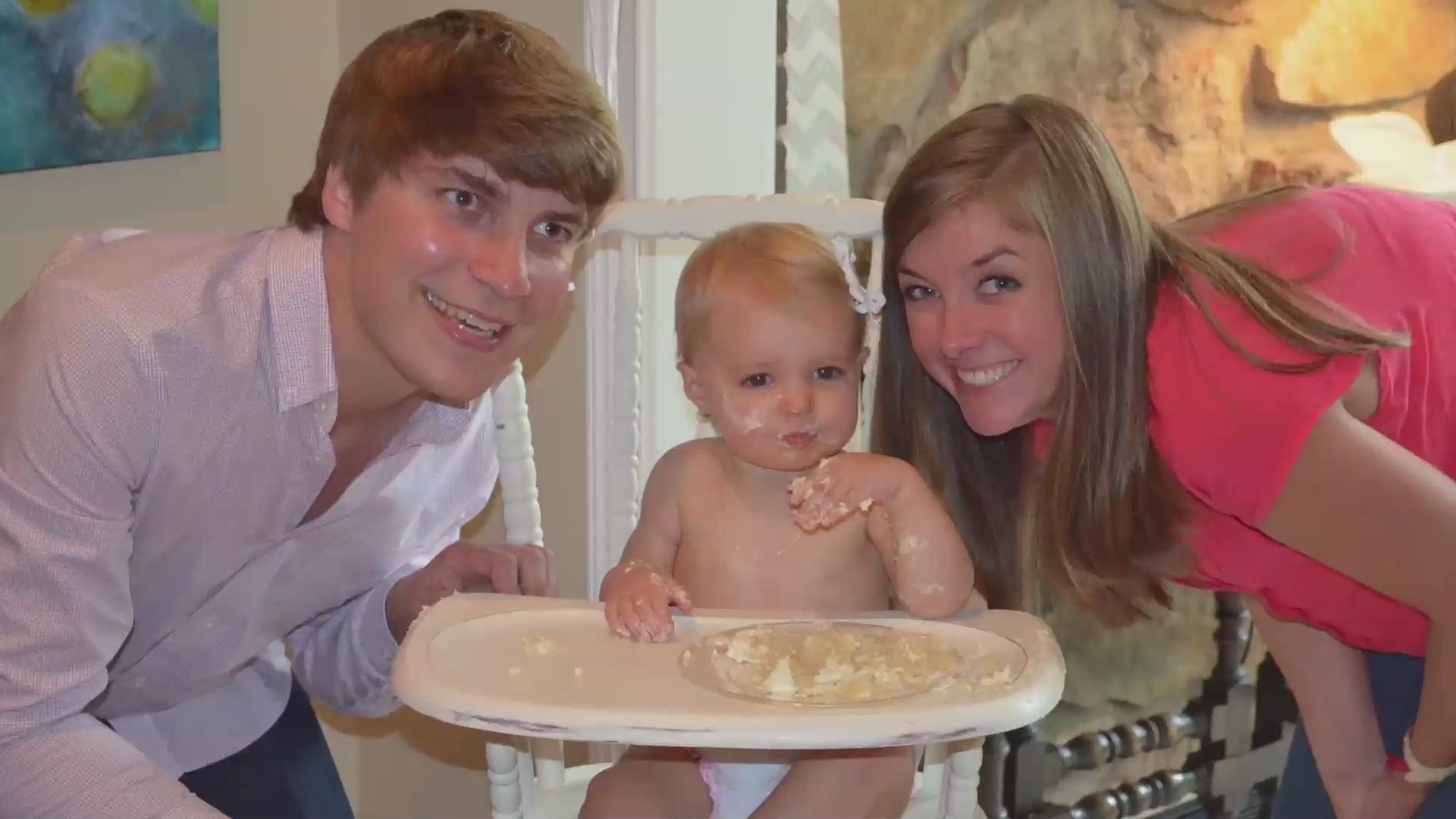 KNOXVILLE, Tenn. — Brittany Cudzilo was already a mother of one when it happened; when she lost her second child more than two months after being pregnant.

"We found out we were pregnant the day before her first birthday," she said.

She and her husband gave birth to their first child before they learned she was pregnant again.

"We let it sink in and celebrated," she said.

But a few weeks into the pregnancy, Cudzilo noticed something was off. After feeling sick and visiting a doctor she learned she lost her second child at about 10 weeks.

"We soon got pregnant again and lost that baby as well," she said. "We kinda had to walk through that ... the deep grief and the loss."

Losing two babies in one year was hard.

Six years later, Cudzilo now has 3 little girls but she said no amount of time fills the hole. She now wants other women to know it's okay to feel the same way she does.

"I know your grief, it doesn't just go away," she said.

Shawna Kester knows that feeling too.

"No matter how early or how late in pregnancy ... it's still a loss," she said.

She lost her daughter Sophia moments after birth.

Today, like Cudzilo,  Kester wants to not only keep her daughter's memory alive but also show other families here is space for them to grieve. She said that she wants to have a support group.

For the last couple of years, she's held a Remembrance Day in honor of Sophia. She said this year has challenged her to think outside the box, due to the COVID-19 pandemic.

Both Cudzilo and Kester remember their children either through footprints or a ring they never take off, and they want people everywhere to hear their stories.

"Don't let anyone silence you," Kester said. "No one should ever go through this alone."

They want mothers to know that there is light at the end of the tunnel and that they are never alone.

"There is life and death ... and hope where it feels hopeless," Cudzilo said.

Project Gabriel will also hold a virtual Pregnancy and Remembrance day on October 15 at 6 p.m.