Ezrah's parents noticed something was different in his breathing. Three weeks and several doctors later they found out he had a heart defect. 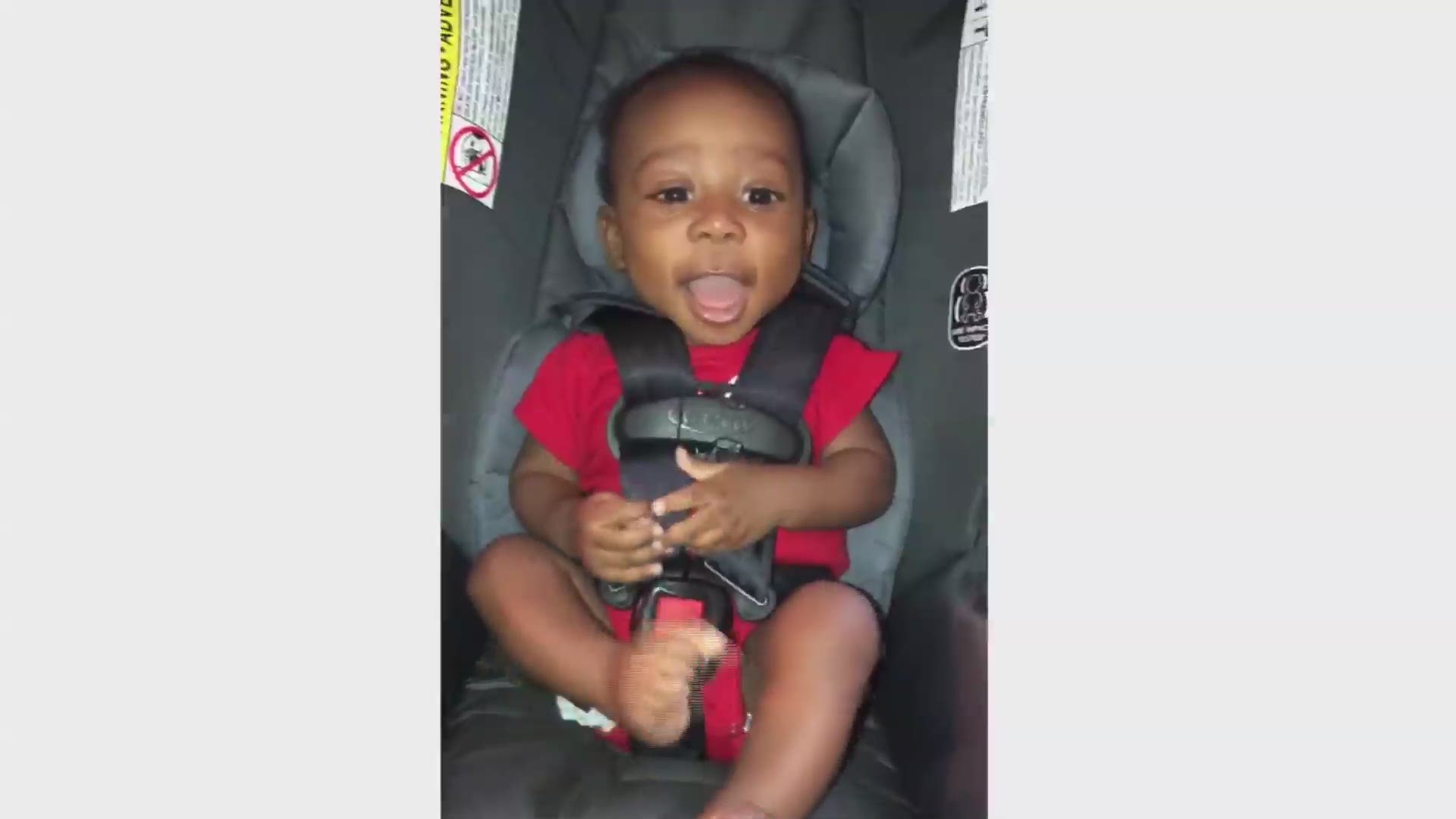 "He is such a blessing," Nicie said.

But just three weeks into his life his mom and dad would notice something was a little off.

"There were some things in his breathing that didn't seem right and we didn't know but we had a feeling," Nicie said.

For several weeks they took him to doctor after doctor, trying to better understand what was wrong. Each time health professionals told them there was nothing wrong and that it was normal. Finally, a visit to a pulmonary specialist brought some answers.

"They took one look at his X-ray and saw that his heart was enlarged," she said. "He had congestive heart failure."

"He is healing his doctors say he should be good his life expectancy should be normal," Nicie said

Nicie said she believes her little bundle of joy is over the worst of it but the road wasn't always easy.

"You don't think you are strong but you are," she said.

For that reason she wants to encourage other parents to not only be vigilant but to also have a little faith.

"You have to go through it and be strong your baby is resilient," Nicie said. "It's definitely a testament to a parent not taking no for an answer and not giving up."