A tornado, protests, a ten-month-long pandemic, a bombing on Christmas morning and a riot at the US Capitol likely made most people feel anxious, or even terrified. 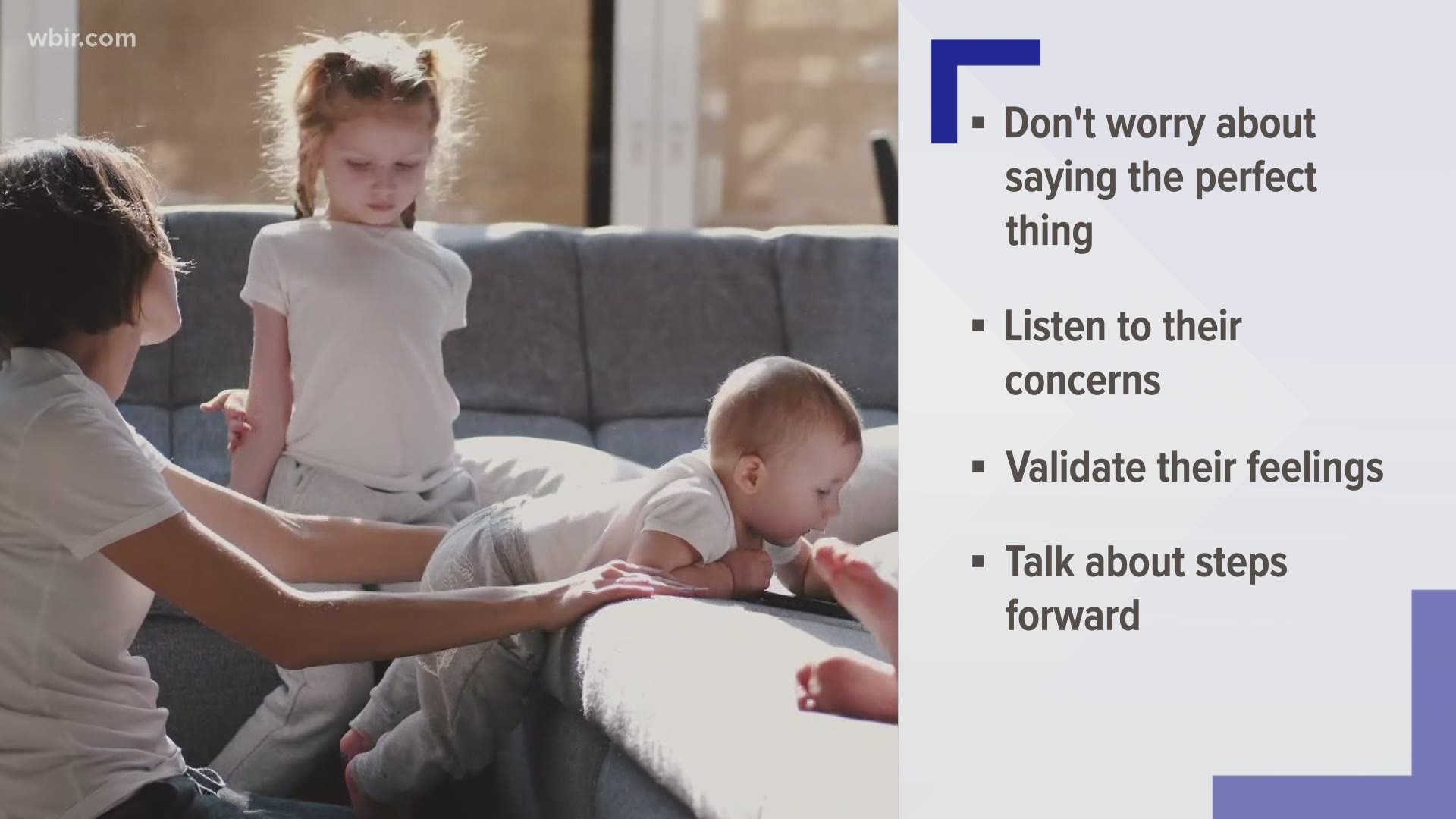 NASHVILLE, Tenn. — A tornado, protests, a ten-month-long pandemic, a bombing on Christmas morning and a riot at the U.S. Capitol likely made most people feel some type of way — especially when it comes to their mental health.

“There’s been a ton of agitation, and nervousness and tension,” said licensed marriage and family therapist Stacy Jagger.

Jagger said over the last ten months, she saw people in her practice who are overwhelmed. They reported anxiety that ranged from basic irritability, accelerated heart rates, irrational fears to not sleeping at night.

“Some people are having a feeling of terror that they haven’t experienced before,” she said.

A lot of that stems from events since March in Middle Tennessee and an unknown fear of what is still to come.

“What it’s doing is it’s expanding our window of tolerance," she said. "So our nervous systems are being wrecked by all of the onslaughts of stress that’s coming at us.”

Adults are not the only ones dealing with new kinds of stress. Children can struggle with fear and terror, too.

“I’m seeing children that are presenting with Trichotillomania which is where they’re pulling out their eyebrows, eyelashes — sometimes they have a piece of hair missing and, many times, the parents don’t know about it. Some children are having self-harming behaviors," Jagger said.

She has also seen children who don’t want to live anymore. She said if parents notice similar behaviors in their kids, then they should take it seriously and reach out for help.

In other situations, she recommends the BREATHE method:

“What I tell a lot of people is this is a great challenge in our lives right now. But if you compare it with great support — if you can have both, then you have kind of an interesting opportunity to grow even in the midst of this much challenge,” she said.

Jagger also encourages people to form a “framily” if they don’t have family close by, and to make sure they have support from friends.