The 29-year-old woman, who wished not to be identified, said she was one of the six people who reported a case of a "rare and severe" type of blood clot. 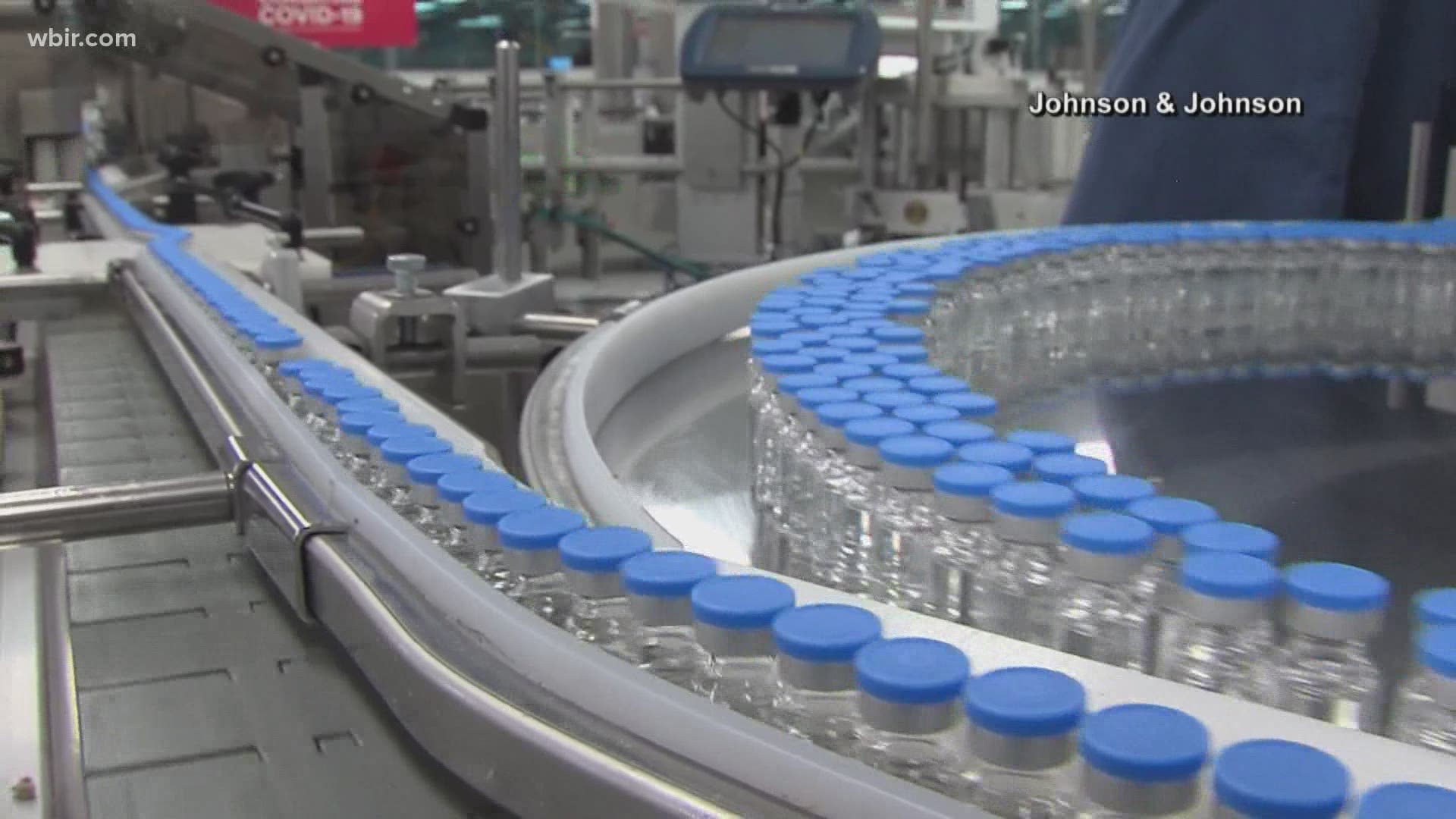 NASHVILLE, Tenn. — A Nashville woman talked exclusively to NBC News about the severe reaction she received after getting the Johnson & Johnson COVID-19 vaccine.

The 29-year-old woman, who wished not to be identified, said she was one of the six people who reported a case of a "rare and severe" type of blood clot.

"Since then, [I] have just had a few strange symptoms that could have been chalked up to a viral infection, mostly just a headache that persisted for two weeks, and some leg pain and swelling," she told NBC News during a phone interview from her hospital bed.

The woman said she got the J&J vaccine on March 19 at a hospital in Nashville. The woman told NBC News that she had symptoms that started with a fever and escalated to trouble breathing. She said when she went to the emergency room, she was experiencing rigors — also known as uncontrollable shaking.

The White House said Tuesday that the recommended pause in the use of the Johnson & Johnson vaccine would "not have a significant impact on our vaccination plan" to administer 200 million shots by the end of April, even as new questions mount about how the move could affect the willingness of Americans to receive shots.

Tennessee, along with other states, has paused administering the Johnson & Johnson COVID-19 vaccine. State health officials said the vaccine supply continues to surpass demand and it does not anticipate the shift will impact efforts to vaccinate as many Tennesseans as possible.

The woman told NBC News that she does not know about any long-term issues, but she said she has no regrets about getting the vaccine.

“I think that's why they call it medical practice is, we're always practicing and learning,” she told NBC News. “I'm grateful that I'm young and healthy otherwise, and hopefully we'll be able to get through this just fine.”