The Department of Health and Human Services confirmed the third death Monday. 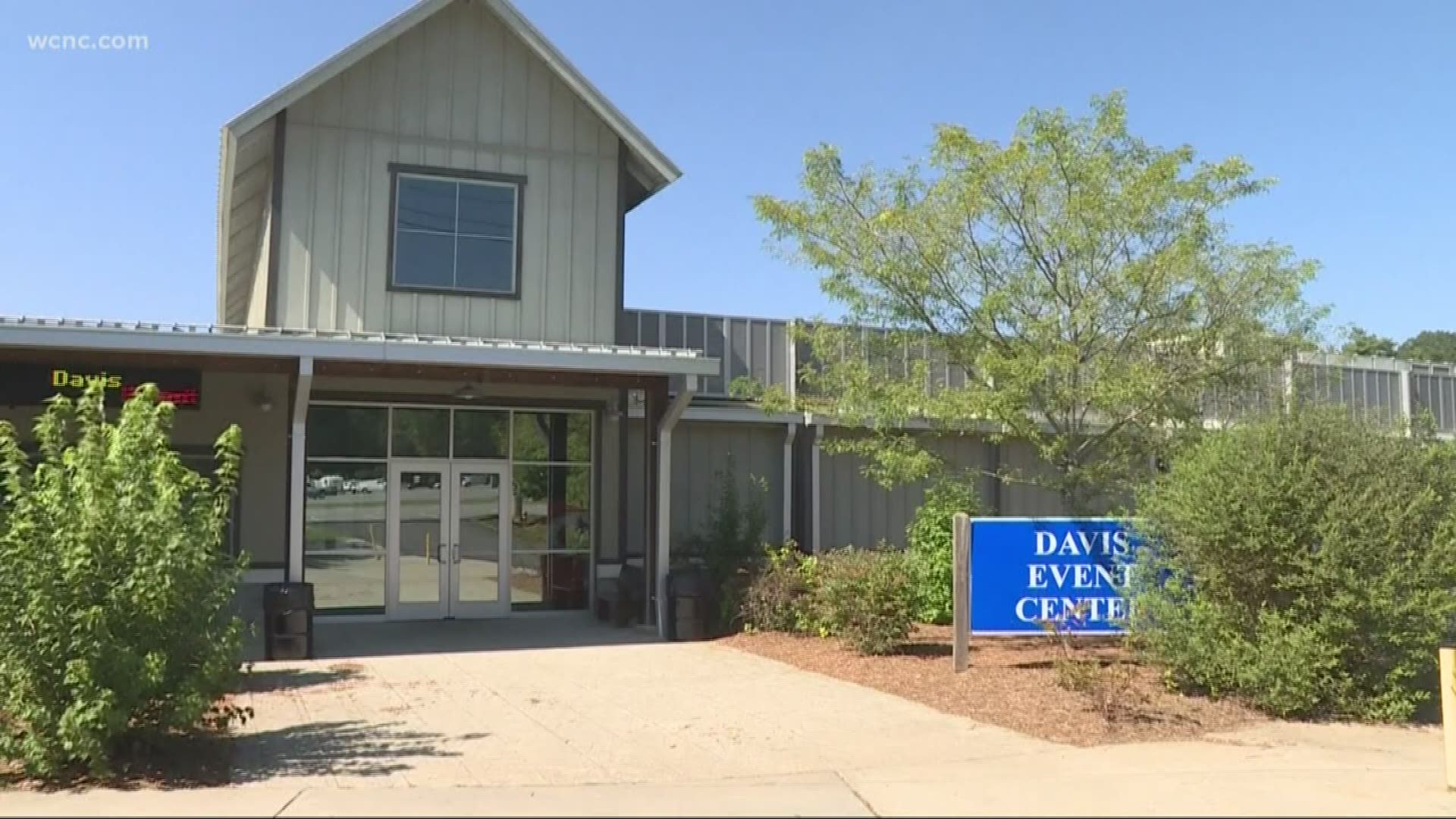 RALEIGH, N.C. — North Carolina health officials say a third person has died from an outbreak of Legionnaires' disease linked to a hot tub display at a fair.

The Department of Health and Human Services confirmed the third death to news outlets Monday.

The department said 140 cases of Legionnaires' have been confirmed in 19 North Carolina counties and "multiple states." It said in addition to the three deaths, 94 people have been hospitalized.

The agency said the cases are connected to people who attended the Mountain State Fair last month in Fletcher.

It said testing found Legionalla bacteria in one water sample at the fair and those who were diagnosed with the disease may have walked by the hot tub displays.

The CDC said that the legionella bacteria spreads through small airborne water droplets.

Experts said while a Legionnaires' outbreak like the one in North Carolina isn't very common, the bacteria can be transmitted through the air in mist from things like air conditioners, fountains and hot tubs that haven't properly been cleaned.

The department said they won't release any information on the victims.

“We send our sincerest condolences to the families of the two people who have died and to all those who have been affected by this outbreak,” said Dr. Zack Moore, State Epidemiologist. “Legionnaires’ disease is a serious illness which can lead to complications and death, especially in older individuals or those with underlying conditions.” 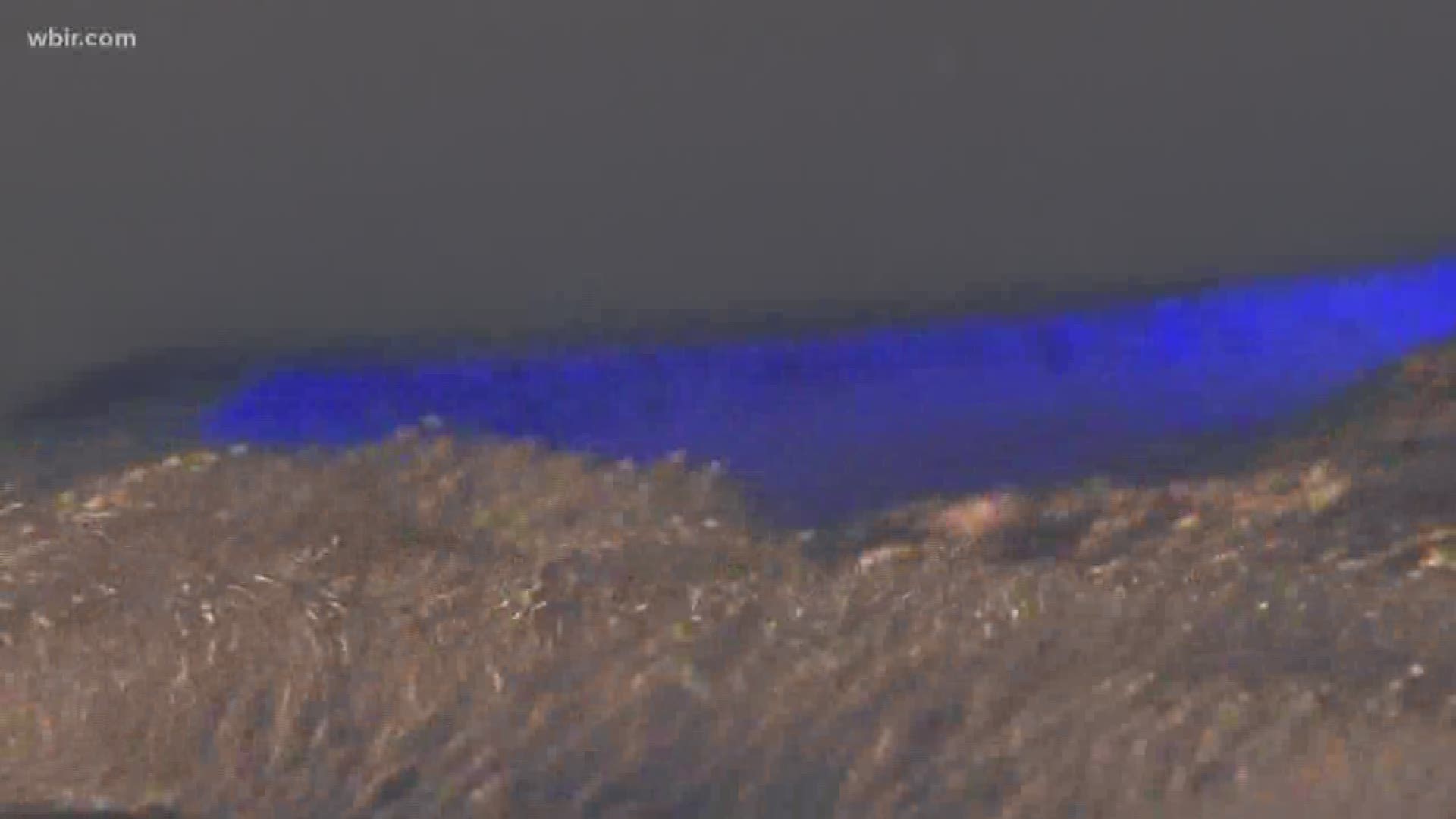