“You can sign up and be part of what I call a living petition to do something about it and influence politicians," Schneider said. "We want some changes." 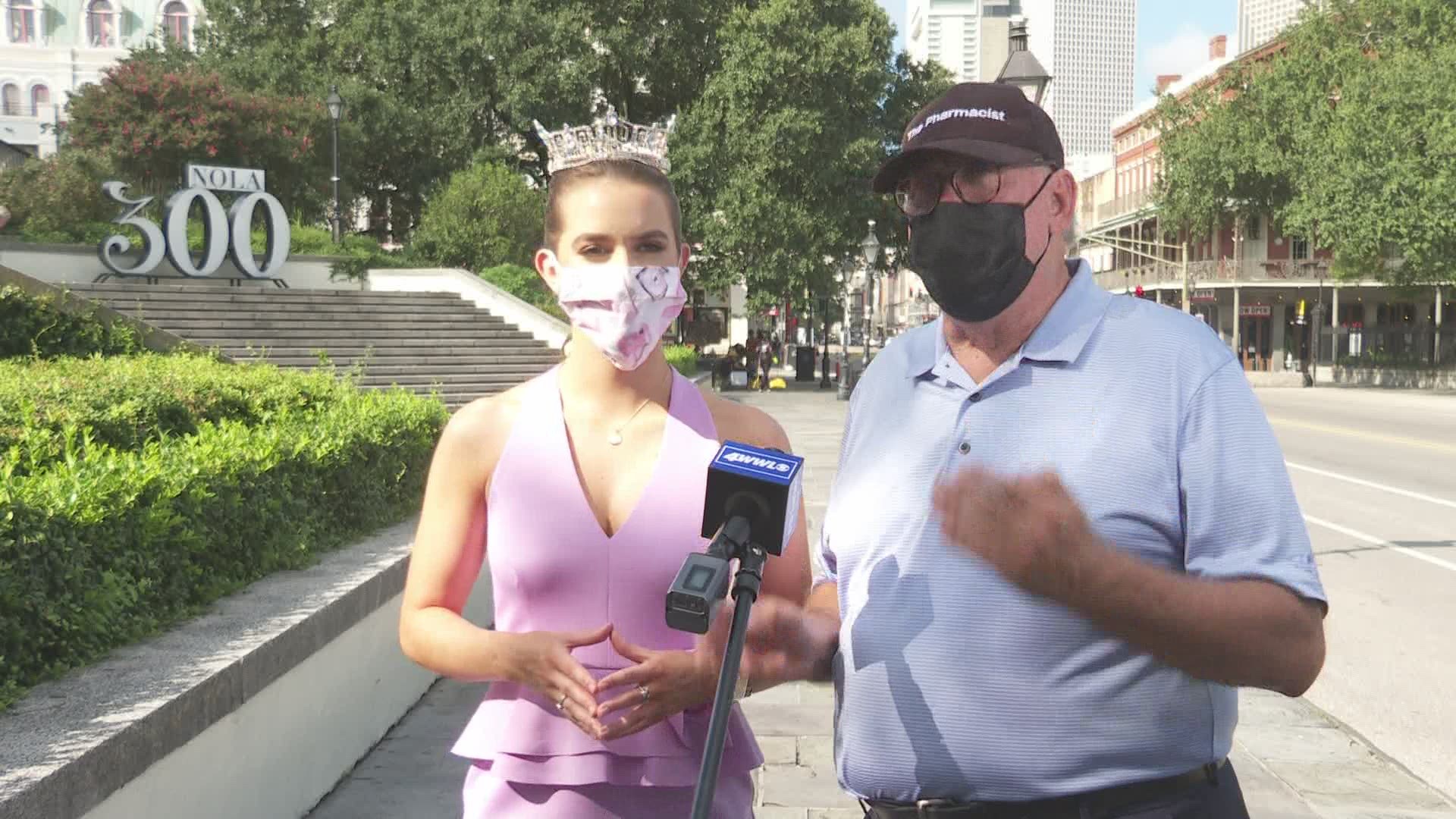 NEW ORLEANS — The St. Bernard Parish father featured in the Netflix series The Pharmacist continues to work against the crisis of prescription pain drug addiction and overdoses, but he isn’t doing it alone.

Dan Schneider was hoping to use the notoriety he gained from the series in his fight against the opioid crisis, and standing alongside him in that fight is Miss America 2020, Camille Schrier.

Schrier is a pharmacy student at the Virginia Commonwealth University School of Pharmacy, and she connected with Schneider after she winning Miss America.

“Through my year as Miss America, I get to advocate nationally for a cause of my choice, and I choice drug safety and abuse prevention because I am a pharmacy student,” Schrier said.

“It's more than just to say no to drugs,” Schrier said. “It's also educating patients that are being prescribed these medications to keep themselves safe when they are taking them."

The four-part Netflix docuseries The Pharmacist detailed how Schneider solved his son’s murder and exposed corruption in the opioid industry, and that’s given him an opportunity, he said.

"It took me out of retirement because I now had a platform,” Schneider said.  “For years I was talking to people and nobody would listen and ‘who is this guy?’ But now they listen."

Carrying his son’s picture on him at all times as a symbol that he may be gone but the mission remains, Schneider said he’s asking people to call for change with Tunnel of Hope, an attempt to mobilize enough resources to lobby congress for change.

“You can sign up and be part of what I call a living petition to do something about it and influence politicians," Schneider said.  "We want some changes. We want some real action, and we got to put a dent in this problem."

► Get breaking news from your neighborhood delivered directly to you by downloading the FREE WWL-TV News app now in the IOS App Store or Google Play.

‎New Orleans News from WWL
‎Stay up-to-date with the latest news and weather in the New Orleans area on the all-new free WWL TV app. Our app features the latest breaking news that impacts you and your family, interactive weather and radar, and live video from our newscasts and local events. LOCAL & BREAKING NEWS * Receive r...