There will now be 138 beds in the new West Knoxville facility -- an increase from 90 beds initially. 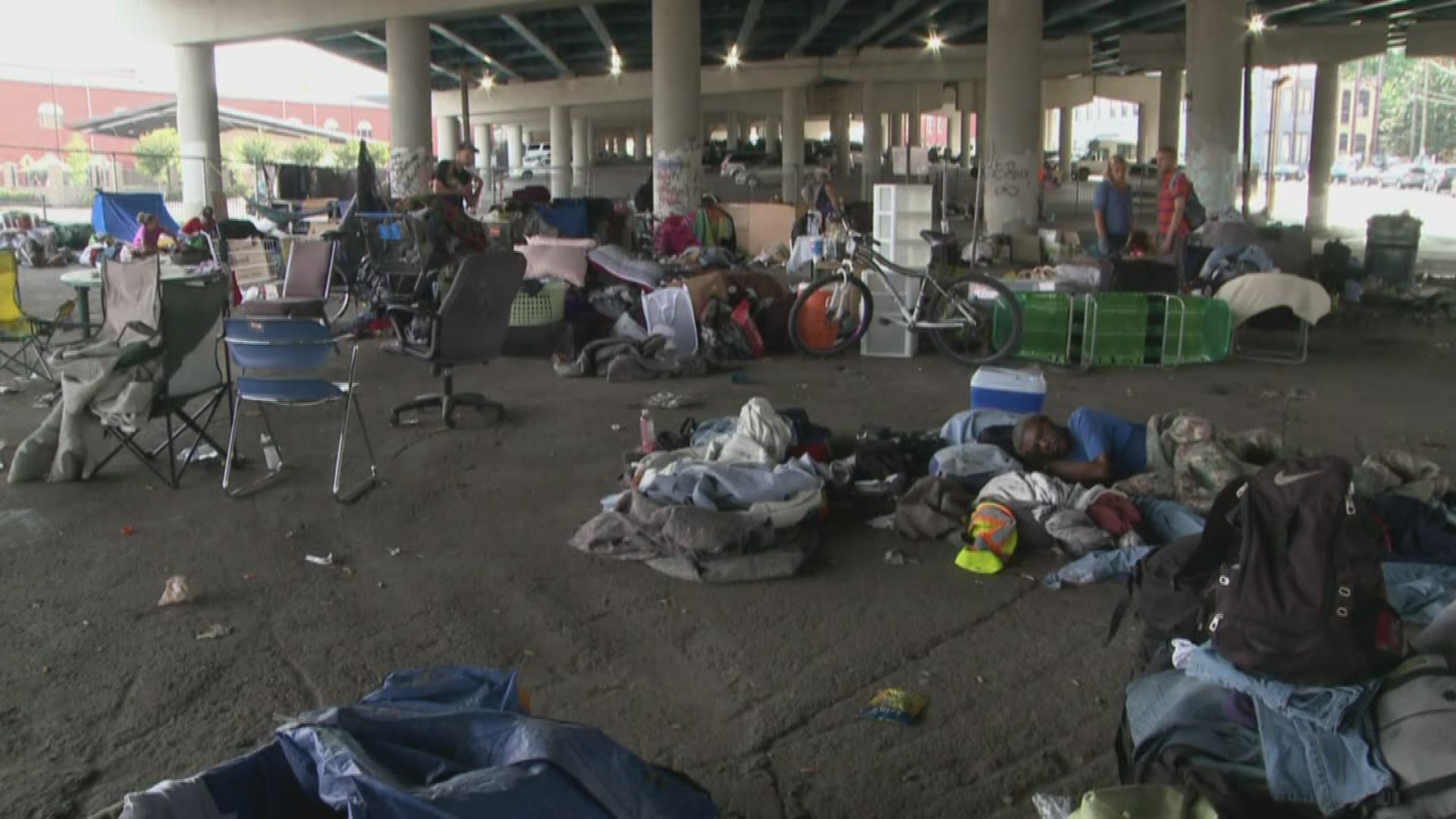 KNOXVILLE, Tenn — A new psychiatric hospital slated to be built in West Knoxville by 2021 will have 48 more beds than originally planned.

In August of 2019, Knoxville-Knox County planning passed the rezoning for the almost 10-acre, undeveloped property at the corner of Dowell Springs Boulevard and Old Weisgarber Road in Knoxville.

Acadia Healthcare and Covenant Health, the groups behind the project, said in a statement Tuesday the bed capability will now be 138 "in order to meet projected future demand for inpatient services in the area," according to the release.

“The shortage of resources for mental health is a national problem that we also face here in East Tennessee,” Jim VanderSteeg, Covenant Health President and CEO, said in the statement.

The groups said the facility will be used to treat patients with a wide range of mental health issues including anxiety, depression, bipolar disorder, post traumatic stress disorder and substance use disorders.

"Our mutual goal is always to provide patients and their loved ones with compassionate, and high-quality behavioral healthcare, services and support,” Acadia Healthcare CEO Debbie Osteen said in the statement.

WBIR previously reported that state standards said there should be 143 inpatient psychiatric beds in Knox County, but currently there are only 38.

Construction on the project will begin at the end of this year, according to the statement.