In addition to the two deaths, 88 people have been hospitalized. 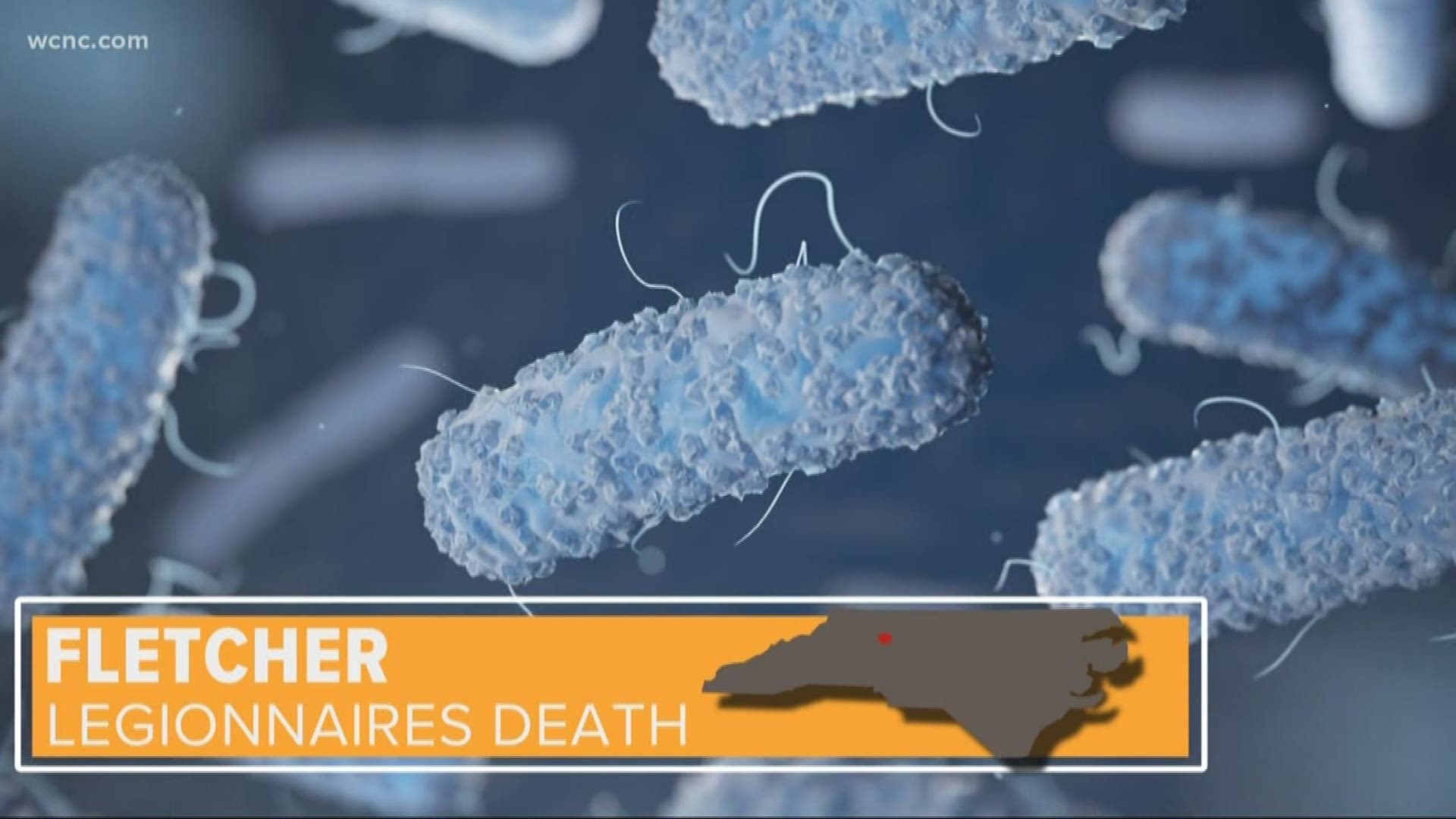 RALEIGH, N.C. — North Carolina health officials have confirmed a second death from Legionnaires' disease linked to a hot tub display at a fair.

The Division of Public Health in the N.C. Department of Health and Human Services says that as of Wednesday, it has confirmed 134 cases in multiple states and North Carolina counties. The department says the cases are connected to people who attended the NC Mountain State Fair last month in Fletcher.

In addition to the two deaths, 88 people have been hospitalized.

“We send our sincerest condolences to the families of the two people who have died and to all those who have been affected by this outbreak,” said Dr. Zack Moore, State Epidemiologist. “Legionnaires’ disease is a serious illness which can lead to complications and death, especially in older individuals or those with underlying conditions.”

According to the department, preliminary findings suggest exposure to Legionella bacteria occurred inside the Davis Event Center at the fair, specifically near the hot tubs and during the last five days of the event.

"Hot tubs are a well-established source of aerosolized water exposure and have been associated with previous Legionnaires’ disease outbreaks nationally and internationally. These results highlight the importance of caring for and maintaining equipment that can aerosolize water," North Carolina Department of Health and Human Services said. 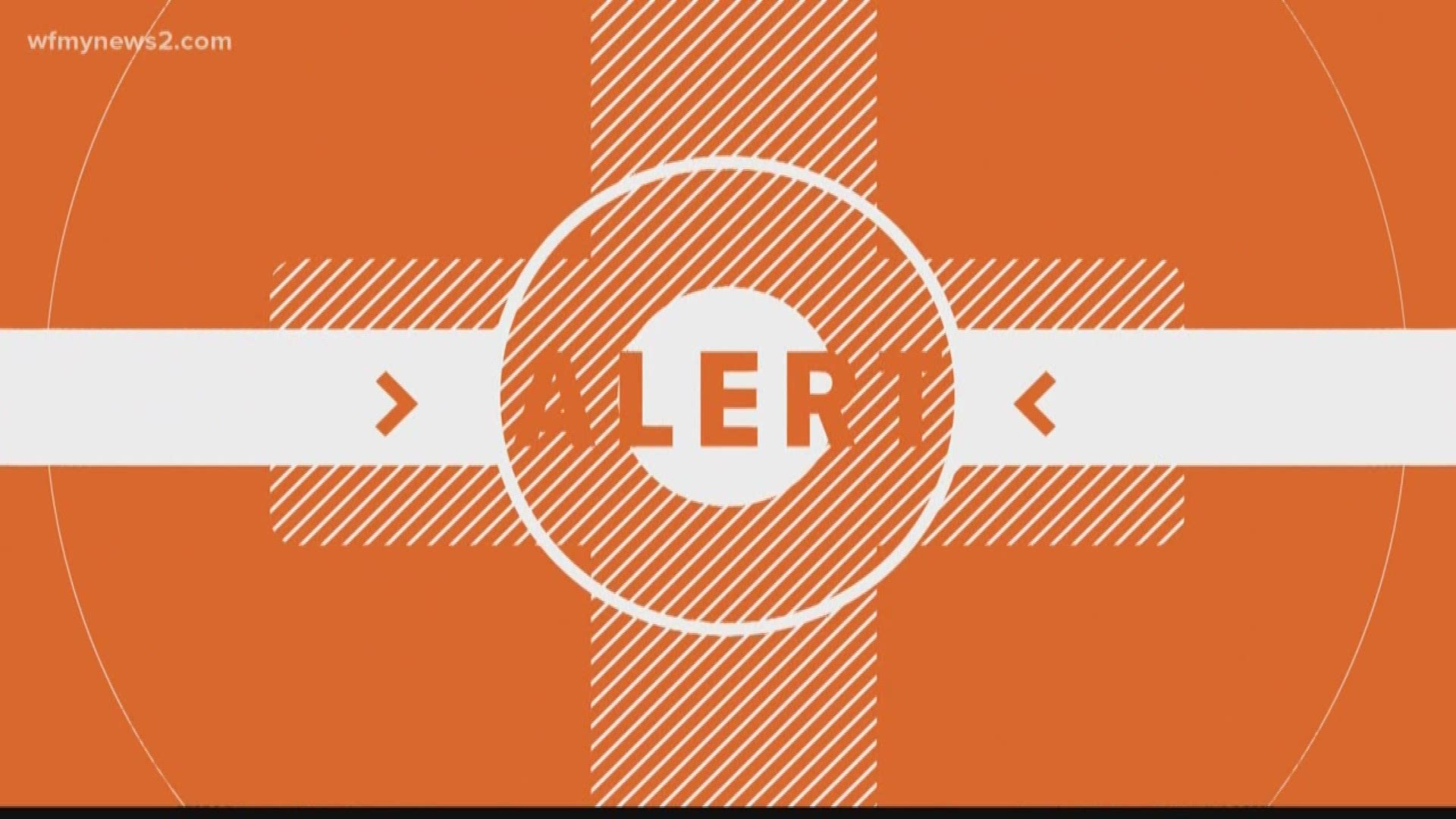 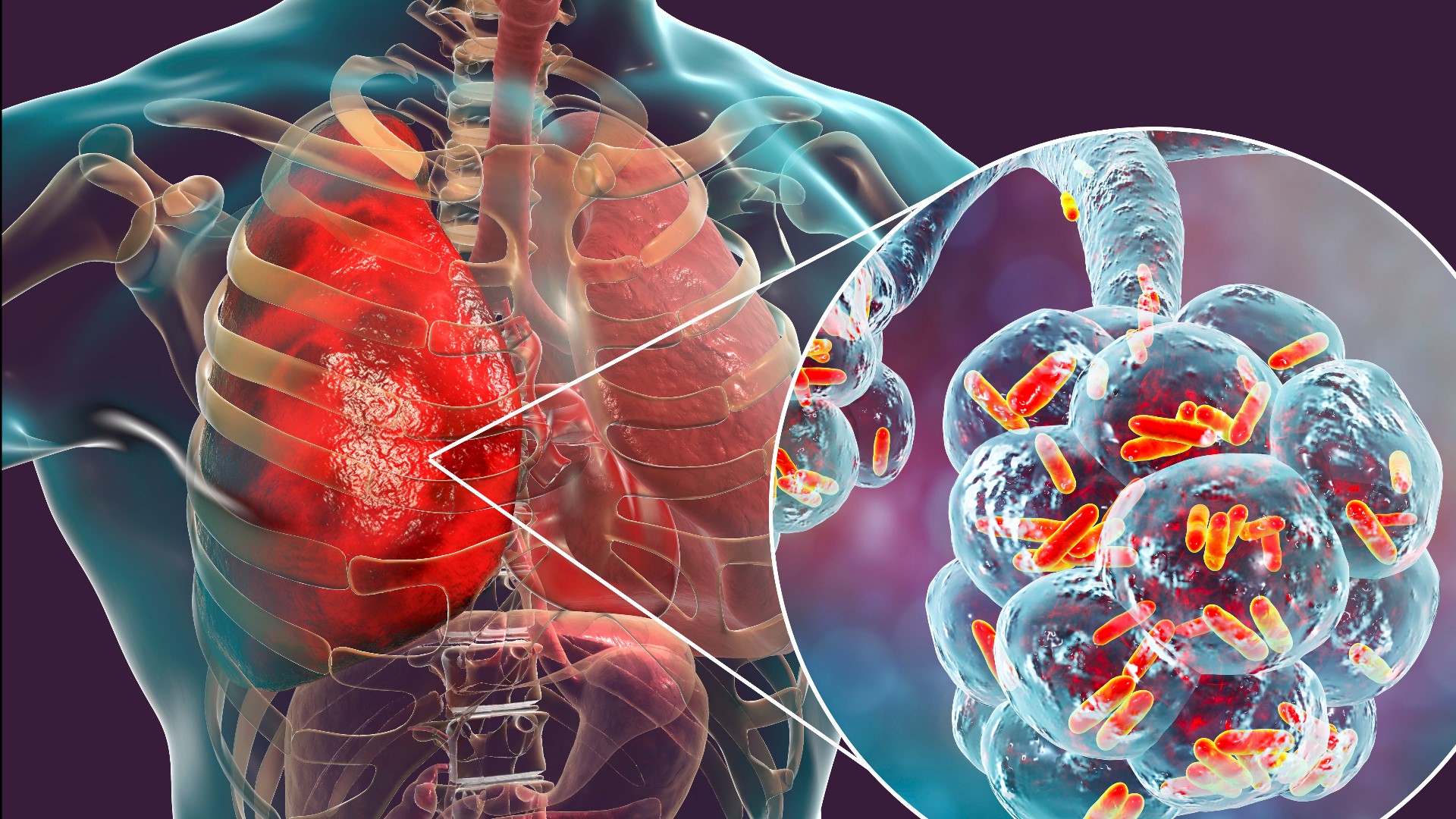