After a woman blamed a salon for a flesh-eating bacterial infection, WBIR received several questions about safety procedures at salons. Experts gave us the answers. 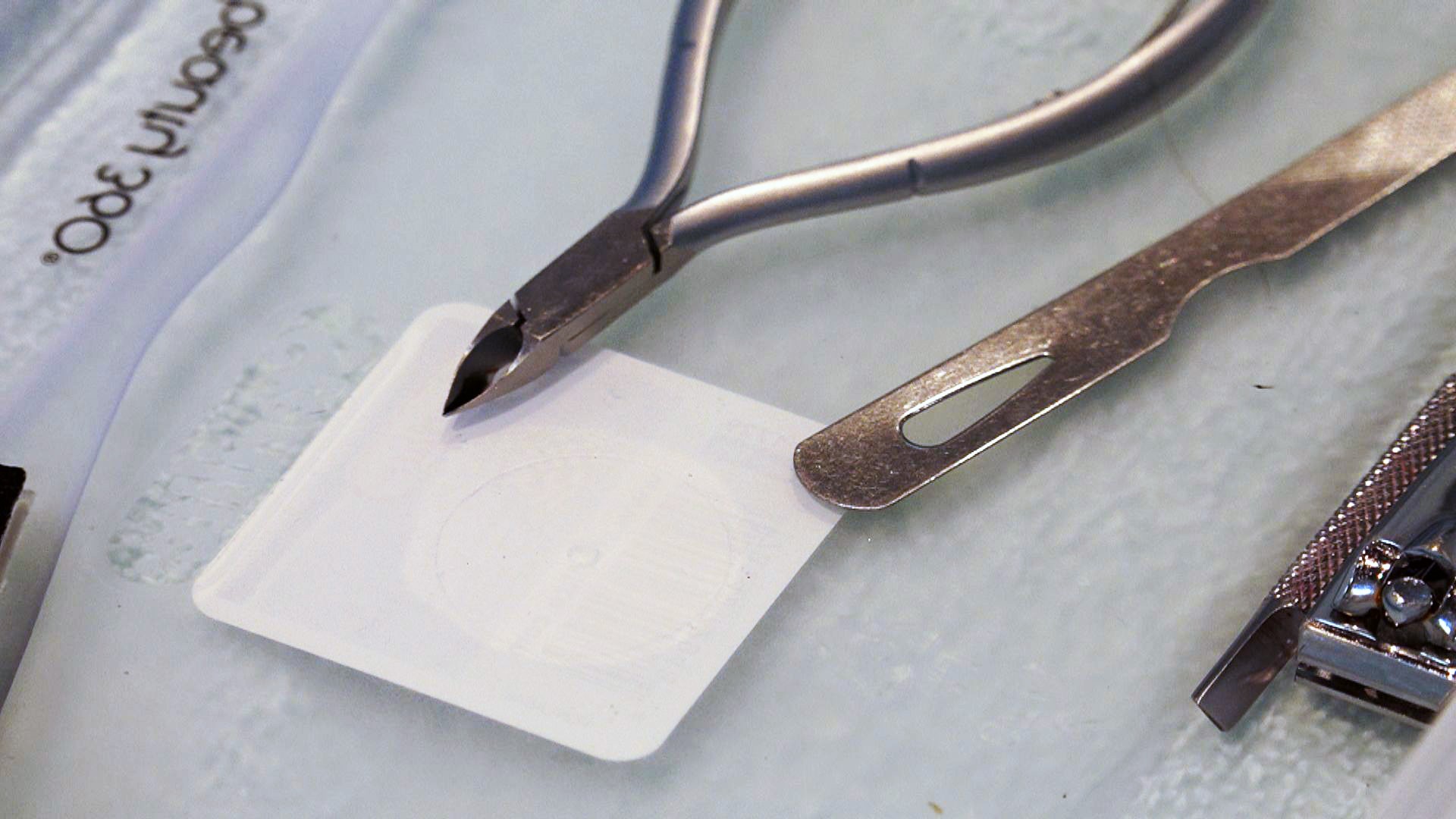 KNOXVILLE, Tenn. — WBIR reported Thursday on a Knoxville woman who has undergone several surgeries and nearly lost her arm after flesh-eating bacteria infected a cut on her thumb earlier this year.

She said the cut happened while getting her nails done at a salon in Turkey Creek and blamed the business for the infection.

While the cut happened at the salon, it is impossible to state with complete certainty that is where the bacteria originated. Bacteria that causes flesh-eating infections can be found just about anywhere, according to the Centers for Disease Control (CDC).

►CDC Website - All You Need To Know About Necrotizing Fasciitis

Doctors said these types of severe infections are extremely rare. When it does happen, the bacteria frequently enter through a break in the skin caused by a cut, burn, scrape, or insect bite.

People with diabetes, kidney disease, or cancer are more likely to develop infections, according to the CDC.

The Knoxville woman infected by the flesh-eating bacteria is diabetic.

While these extreme cases are few and far between, the reaction to the story on social media included many good general questions about salon safety.

What are the correct procedures and how do you know your salon or barber does things the right way?

For the answers, we contacted the Tennessee Department of Commerce and Insurance (TDCI) as well as instructors who teach proper safety precautions at the Tennessee School of Beauty in Knoxville.

Question 1: Who oversees salons and checks for safety?

The Tennessee Board of Cosmetology and Barber Examiners regulates and licenses cosmetologists, barbers and manicurists.  The board is under the Tennessee Department of Commerce and Insurance (TDCI).

TDCI conducts annual inspections for all salons and barbers. It also immediately inspects businesses whenever it receives complaints.

You can file a complaint online at the TDCI website.

The TDCI website also includes a list of cosmetology/barber tips for consumers, complete with an informative video.

Question 2: How do I know if a salon is following the rules?

As soon as you walk in the front door, look for the latest inspection. It should be posted where you can see, just like health inspections at restaurants.

TDCI spokesperson Kevin Walters said the salon in question in Turkey Creek had no safety violations in its annual inspection or the follow-up inspection after receiving a complaint regarding this incident.

TDCI inspectors do not swab and test for specific bacteria. Rather, they check to make sure sanitary procedures are followed to prevent infections from all types of bacteria.

Question 3: Do salons have to sterilize their instruments between each use?

Clean and sanitize? Yes. Sterilize? No.

There's a difference between sanitizing and sterilizing.  To sanitize means to disinfect with an EPA-registered disinfectant.  Sterilizing instruments usually involves chemicals and high temperatures or radiation to kill all microbes.

Credit: WBIR
Manicure implements soak in EPA-registered disinfectant between each use at the Tennessee School of Beauty.

Chad Walker, director of operations and instructor at the Tennessee School of Beauty, said implements are completely immersed in an EPA-registered disinfectant between each use.

"Sterilization, which the state doesn't currently require, that is more so in your medical facilities. Dentist office and hospitals, they're going to sterilize tools that kill all microbes," said Walker. "The EPA-registered disinfectant will kill any pathogenic or non-pathogenic bacteria that can be transferred from person-to-person."

Walker said all people are in a perpetual state of spreading bacteria.

"The CDC said a third of the population has staph on their hands at all times. In our school, what we teach our students to do is to methodically learn the processes to prevent contamination incidents," said Walker.

Question 4:  Should I bring my own tools to the salon?

Some salons will allow you to bring your own instruments from home, but call ahead to find out.

However, Walker said this is not an effective way to prevent infections.

"In theory, it sounds like a fantastic idea. Unfortunately, unless that client knows the proper procedure to disinfect their implements, they run the same risk of passing the infection on to themselves. The bacteria can be on you. Without the correct disinfectants, they are not going to save themselves any risk," said Walker. "There is also some liability there that a salon would not want to take without knowing if the implements were sanitized. The sanitation is also to protect the person providing the service."

Credit: WBIR
The EPA registration number is printed on approved bottles of disinfectant at salons.

The disinfectant is required to be an EPA-registered product that is often used in hospitals. The words "EPA Registration No." and an accompanying number are printed on the containers of approved disinfectants.

Question 5: What if I am cut during a visit to the salon?

Accidents happen. Walker said it is important to visit a service-provider you trust to know the correct way to respond.

"If you were to be cut during a service, the service should immediately stop at that point. And the wound should be addressed.  The service-provider should put on disposable gloves, they should treat the wound, and discontinue service on the wounded area," said Walker.

Walker said the same rules apply when barbers or manicurists cut themselves.

"I would venture to say, more often than not, in hair-cutting will cut themselves more often than the client. But the same rules apply. Stop the service immediately and dress the wound so there is no possibility of a contamination," said Walker.

Question 6: How do I verify if my salon is licensed?

The state of Tennessee website has a search engine to locate and verify any individual or company who is registered with a valid state license at https://verify.tn.gov/