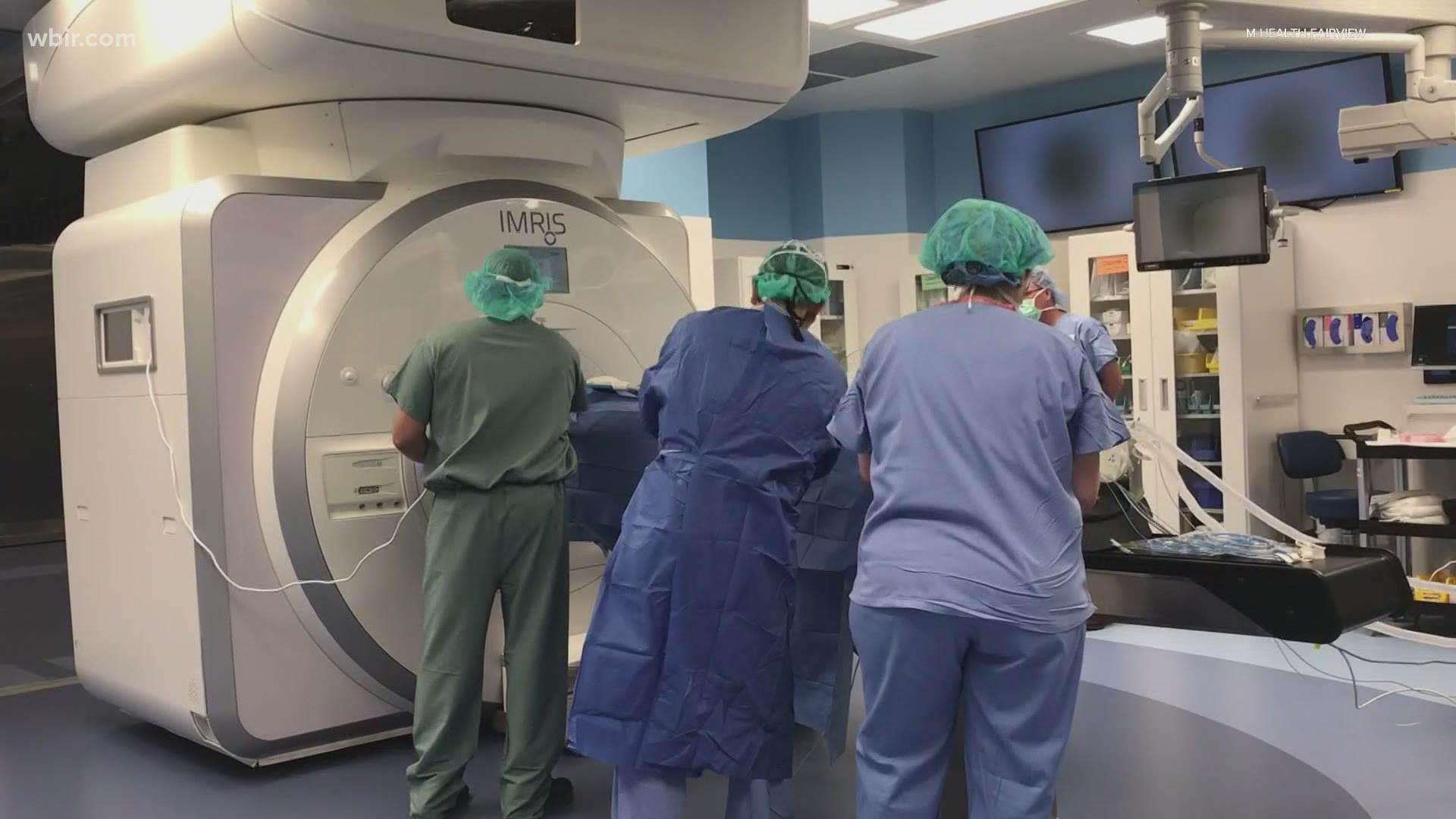 KNOXVILLE, Tenn — "Scanxiety" is the word for the worry and fear surrounding medical scans and results, most commonly used in the cancer community. Doctors say they see it all the time.

The term "scanxiety" is not a new word, but thanks to a blog shared in the childhood cancer community, knowledge around it is growing.

Sarah Hamilton and her family know the feeling all too well.

With one glance at her smart and athletic son Brody, you would never guess what the last six years of his life have been like unless you look at the long scar on the back of his head.

In 2015 and 2018, surgeons removed a benign brain tumor. Since then, the now-eighth grader at Bearden Middle has had 17 MRIs.

"It's eerie because every time we have an MRI, it's in the same place where he was diagnosed and it just triggers all those initial feelings that we had," Sarah Hamilton said. "It makes you second guess yourself, even though I really do think Brody is fine.”

Hamilton said even when scans come back with good news, the weight of it all is still challenging.

She admits to having "scanxiety." The constant thoughts and worry of what could show up on Brody's tests are overwhelming, especially near the anniversary of his diagnosis date.

"It is real and it's really hard," she said. "Especially when you have a brain tumor, because you have to have scans quite frequently. And you really don't know what's going up in the brain until you see it on a scan."

Dr. Tim Panella, an oncologist at UT Medical Center, says scanxiety is common with cancer patients because of the gravity of it all.

"Matter of fact, I would say it's almost routine," Panella said. "Scanxiety would have two components. One is the fear of the medical procedure, and the things that that might imply, Or it might be just waiting the results of the test and what it may mean to your overall disease process."

Panella said you can curb those feeling by talking to others and being in tune with your thoughts. Most importantly, she said people should not put off tests out of fear.

Hamilton knows the worry may never fully go away, but she and their support system are rooting for Brody every step of the way.

UT Medical Center wants to remind everyone that even during the pandemic, it's important not to delay care. Seek medical attention if you don't feel well and continue to get screenings.

Hamilton and her husband started a race and childhood cancer community in Knox County called "Starry Night Knoxville." It's goal is to raise money to help kids directly impacted by cancer. 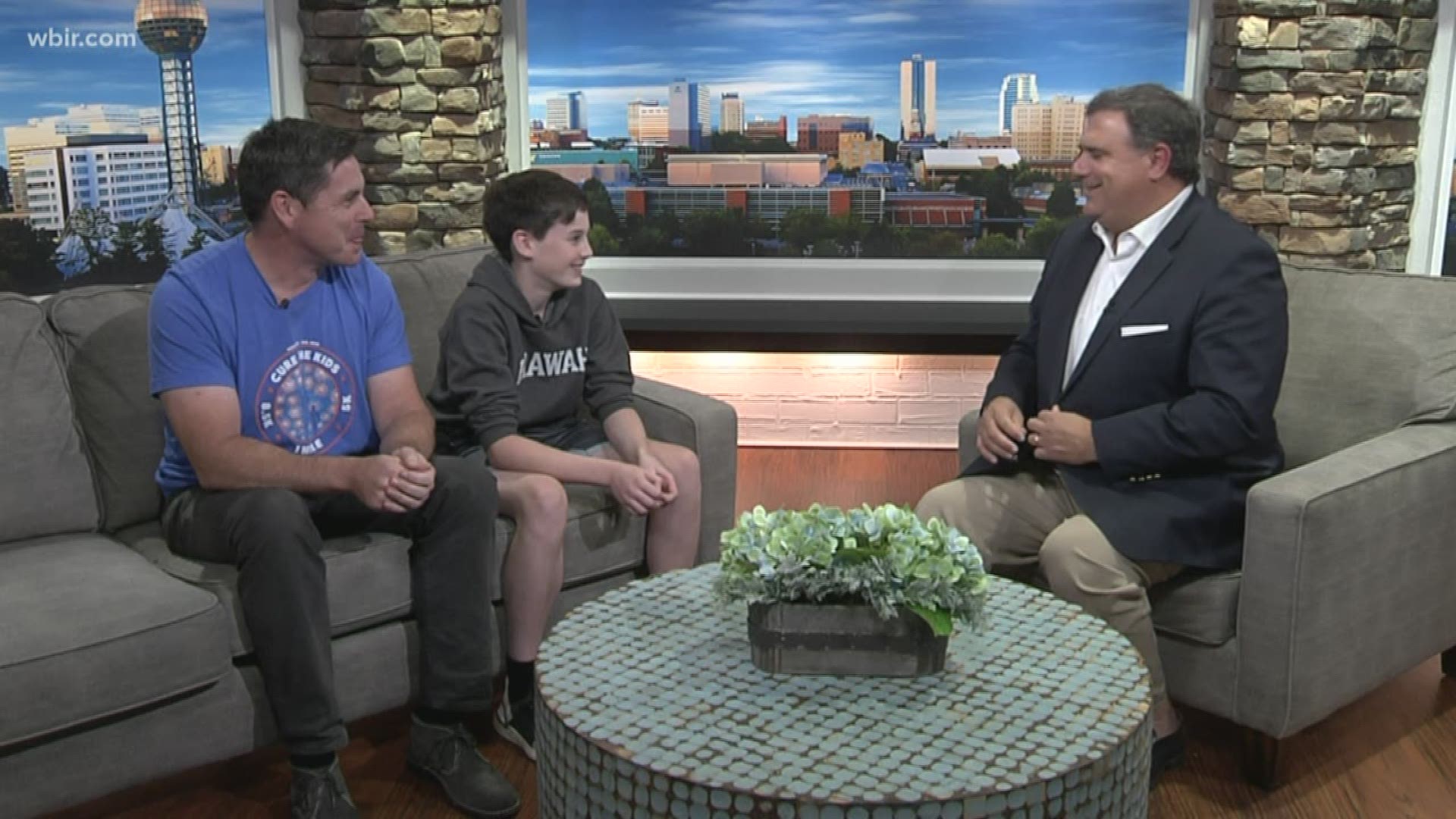 RELATED: For second-grader with cancer, virtual learning is a positive