The pediatric deaths were reported in East and Middle Tennessee. 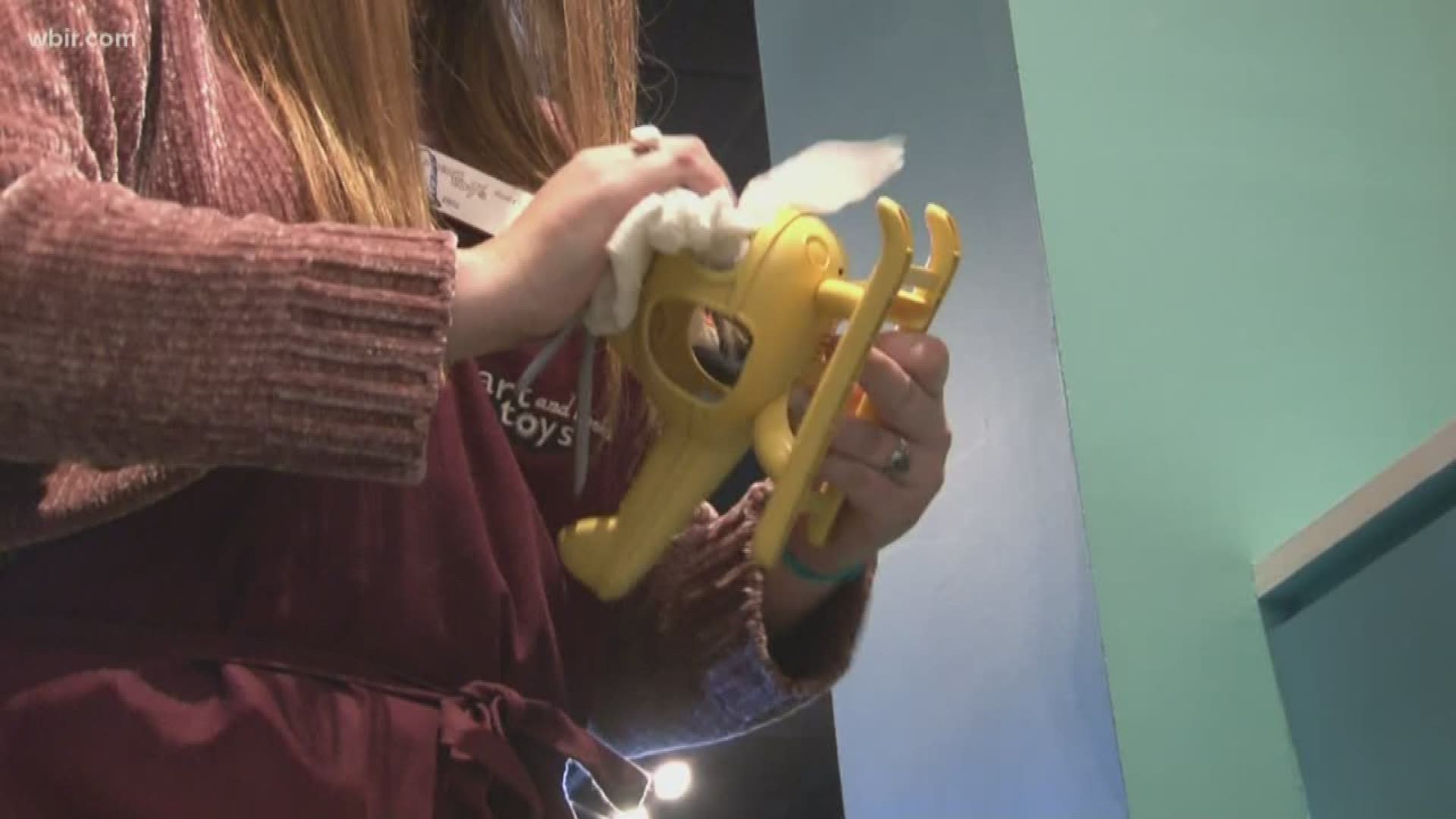 The Tennessee Department of Health said two children have died due to the flu this season.

According to Elizabeth Hart with the TDH, the pediatric deaths were in Middle and East Tennessee.

According to the Centers for Disease Control and Prevention, there was a high activity level for Influenza-like illness in Tennessee during the last full week of 2019.

RELATED: Flu widespread in Tennessee as students head back to school

Typically, flu season peaks between December and February but it can linger to May, according to the CDC.

East Tennessee Children's Hospital reported 137 flu cases over the past week bringing the season total to 751.

RELATED: East Tennessee Children's Hospital talks about when to bring children to the ER for the flu

The CDC also said school-aged children are at a high risk for flu complications.

Several schools in the region are advising parents to disinfect backpacks and wash jackets before students return to class.

The CDC advises taking everyday actions such as making sure children are covering their mouths, washing their hands and disinfecting frequently touched surfaces such as desks, doorknobs, computer keyboards, faucet handles and phones.