This year, there have been 160 suspected overdose deaths in Knox County. Officials said 15 are from this month alone. 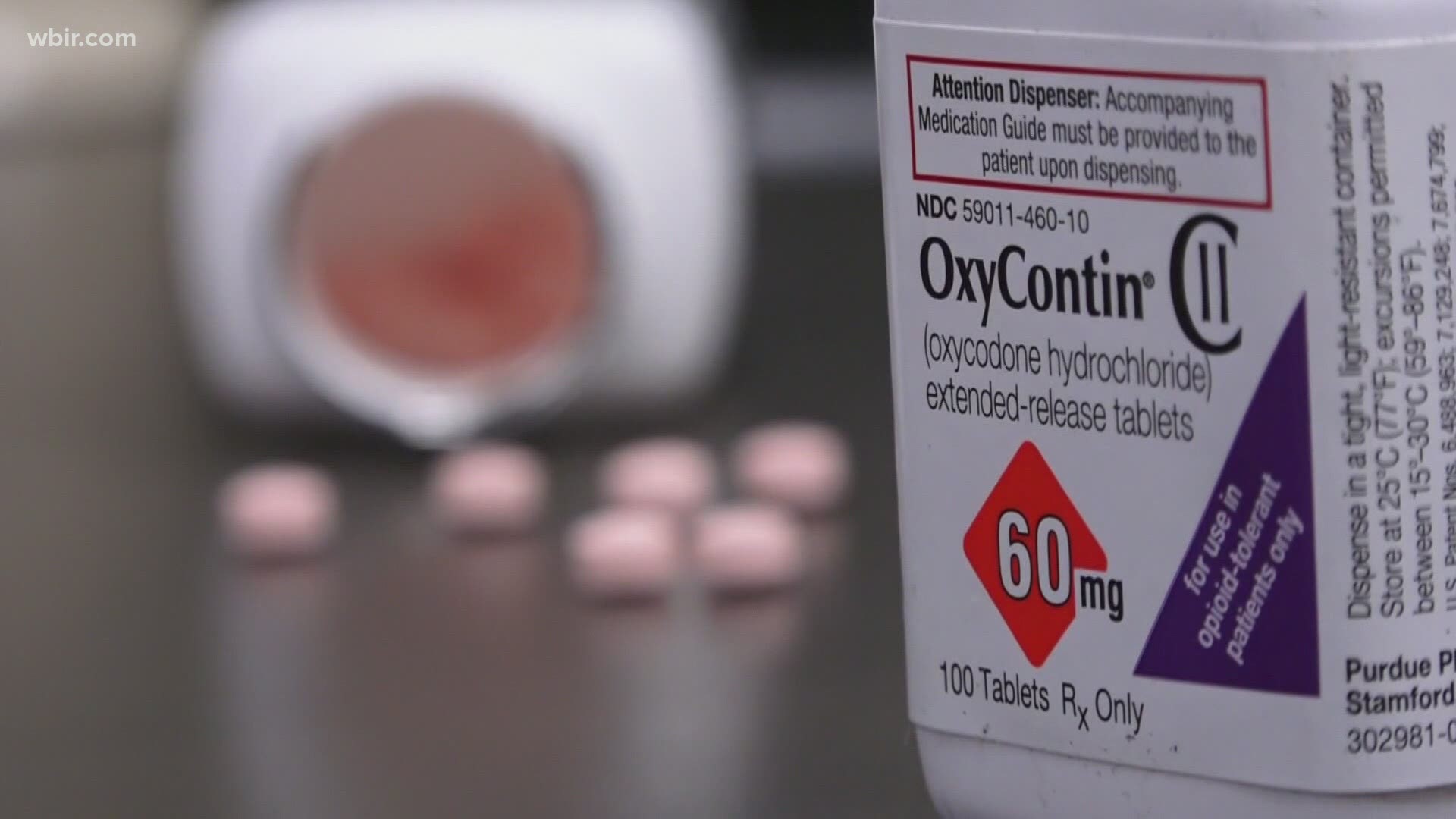 But getting help still doesn't look the same. Many treatment centers are continuing to have virtual meetings instead of meeting clients face-to-face.

While restrictions and mandates have been lifted, and vaccines are being distributed, many centers said they are starting to see an uptick in people coming back for help.

"I think we're going to be seeing some stark reminders of just how deadly addiction is," said Steve Wildsmith with Cornerstone of Recovery.

He said he knew the pandemic would come with a lot of changes and challenges. Self-isolation and social distancing restrictions brought several new challenges for people who were to having someone at their side during recovery.

Those changes meant going virtual for people seeking addiction help, far from the routine face-to-face meetings. Wildsmith said the more distance there was between people in recovery and their support groups, the harder it may have been to stay focused.

"You can't see that in someone's body language or their face," he said. "It becomes all too easy to just turn your camera off and fold laundry or do dinner or mute myself."

Because of that, Wildsmith says people relapsed. In some cases, it's been deadly. He said that the number of reported overdose deaths is under-reported and that the actual number of lives lost due to addiction could be much higher.

"That lifeline has been cut and it is such a critical thing," he said.

The highest number of calls to date came in February 2021. More people are reaching out for help now that the outside world is returning to normal.

"I think we're coming off of a big spike, but whether that's coming back down or maintaining is hard to say at the moment," he's said.

Wildsmith said face-to-face recovery interactions are slowly returning, a sign of hope that things are getting better.

He encourages people that are struggling to seek help and know they can accomplish whatever they set their minds to.

Treatment centers continue to follow CDC guidelines. There's no current timeline as to when they'll be able to return fully in person.

"I do feel like we see light at the end of the tunnel," said Wildsmith.