Tennessee moved up on the 2021 State of Mental Health in America report, which ranks all 50 states and the District of Columbia for mental health resources. 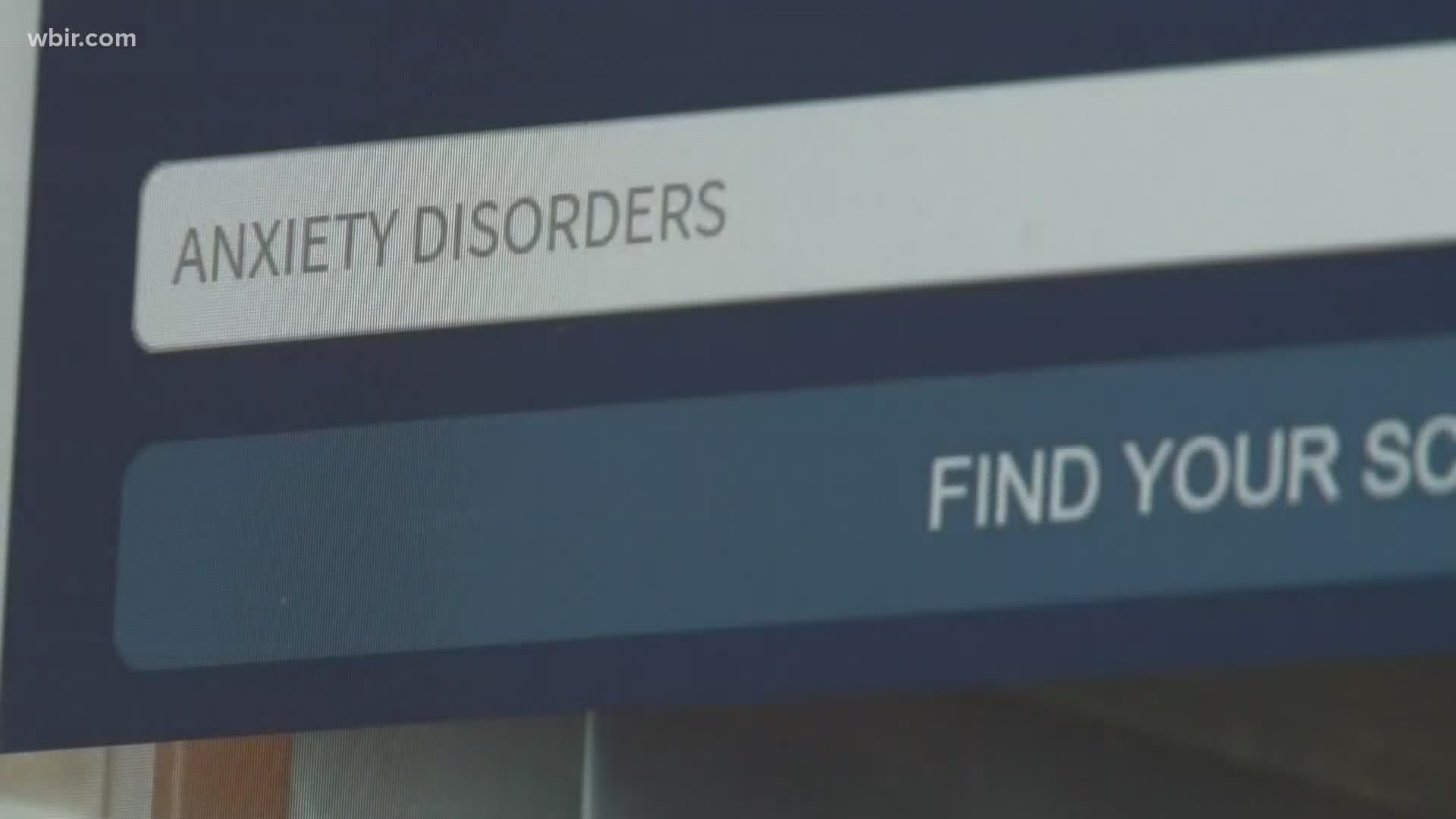 Tennessee ranked 28th in a new report that ranks states on how well they respond to the mental health needs of citizens — the 2021 State of Mental Health in America report.

It moved up 11 spots compared to the last report. It examines data trends in several different categories relating to mental illness, substance use disorder, thoughts of suicide and access to care for adults and youth. The report was published by Mental Health America.

"Mental illnesses are conditions which affect how we feel, how we think and how we act," said Ben Harrington, the CEO of the Mental Health Association of East Tennessee. "And a mental health condition is just as treatable, if not more treatable than a medical condition."

For the 7th year in a row, we released our annual State of Mental Health Report, which ranks all 50 states and the District of Columbia based on several #mentalhealth and access measures. #StateofMentalHealthInAmerica2021

The report also found that youth mental health is worsening, with 9.7% of youth in the U.S. having severe major depression compared to 9.2% in last year's report.