Tennessee survey finds parents should talk to kids about substance use, vaping, while in middle school

The Tennessee Together Student Survey found that parents can intervene against children's use of substances just by having a conversation at the right time. 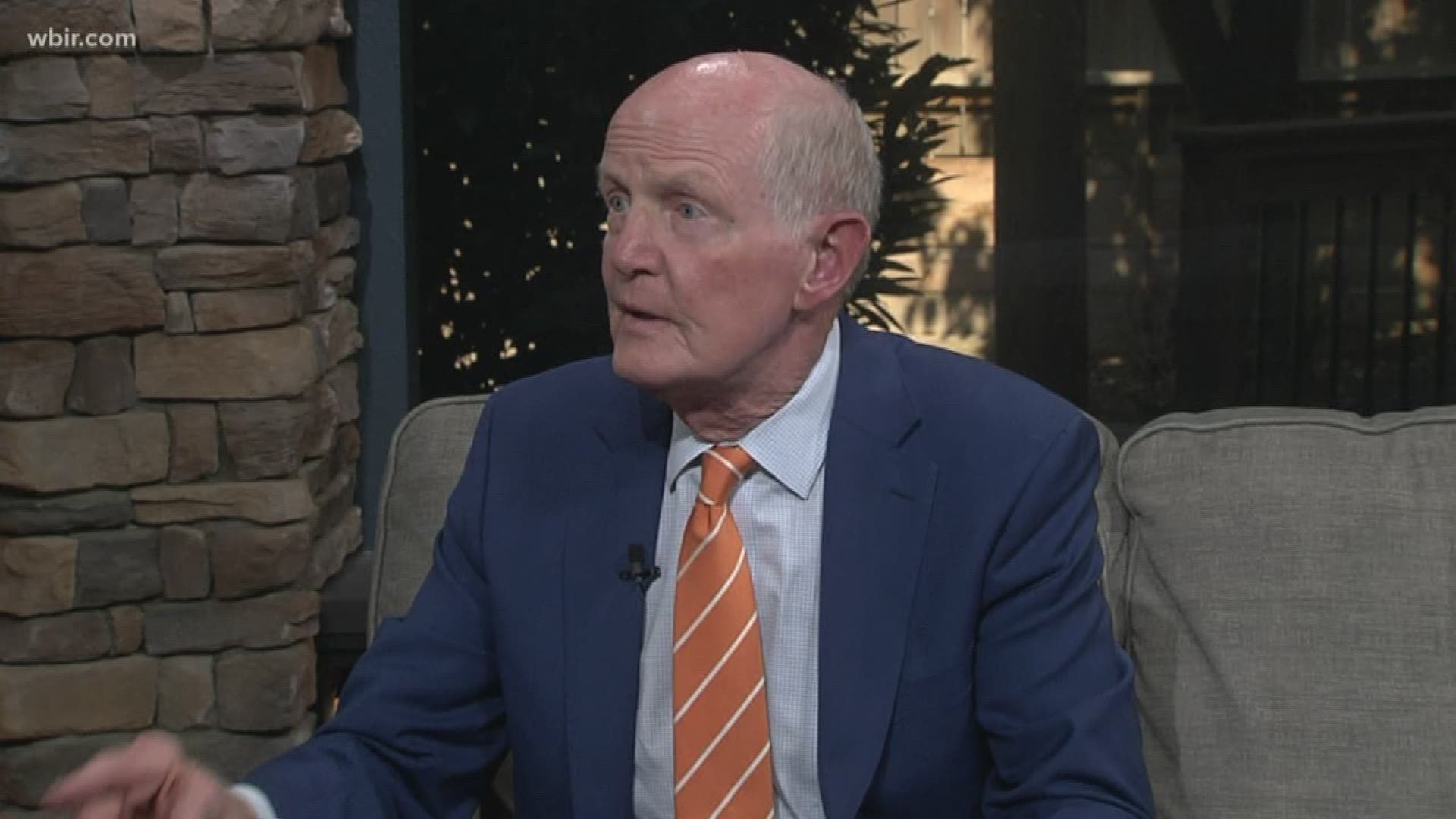 Parents have an opportunity to steer their children away from substance use just by having a conversation with them while they're in middle school, according to the first-ever TN Together Student Survey.

The survey asked students about alcohol, marijuana, tobacco and any other kinds of drug use. It found that most students began using substances at 13 to 14 years old.

"We know that parents play a huge role in reducing youth substance use,” Marie Williams said in a release, a commissioner at the TN Department of Mental Health And Substance Abuse Sevices. “While the conversation isn’t easy for parents or kids, the results can be life-changing.”

Alcohol was the most frequently used substance, with 40 percent of students saying that they drank it. Half of the surveyed students also said that it was easy for them to get prescription drugs or marijuana.

Students also thought that using e-cigarettes were less risky than smoking traditional cigarettes. They also said they felt like fewer people disapproved of vaping than if they used other substances.

“We know vaping is prevalent among Tennessee teens and have serious concerns about the risk this poses to those who use e-cigarettes and vaping products,” TN Health Commissioner Lisa Piercey said in a press release.

The survey was given to 21,766 students in grades 8, 10 and 12 across Tennessee. It was conducted in partnership with Tennessee's Substance Abuse Prevention Coalitions across the state.