The Mother Runners reminds mothers about the importance of self-care

While the group helps women stay focused on fitness goals, it also reminds them of how important self-care can be. 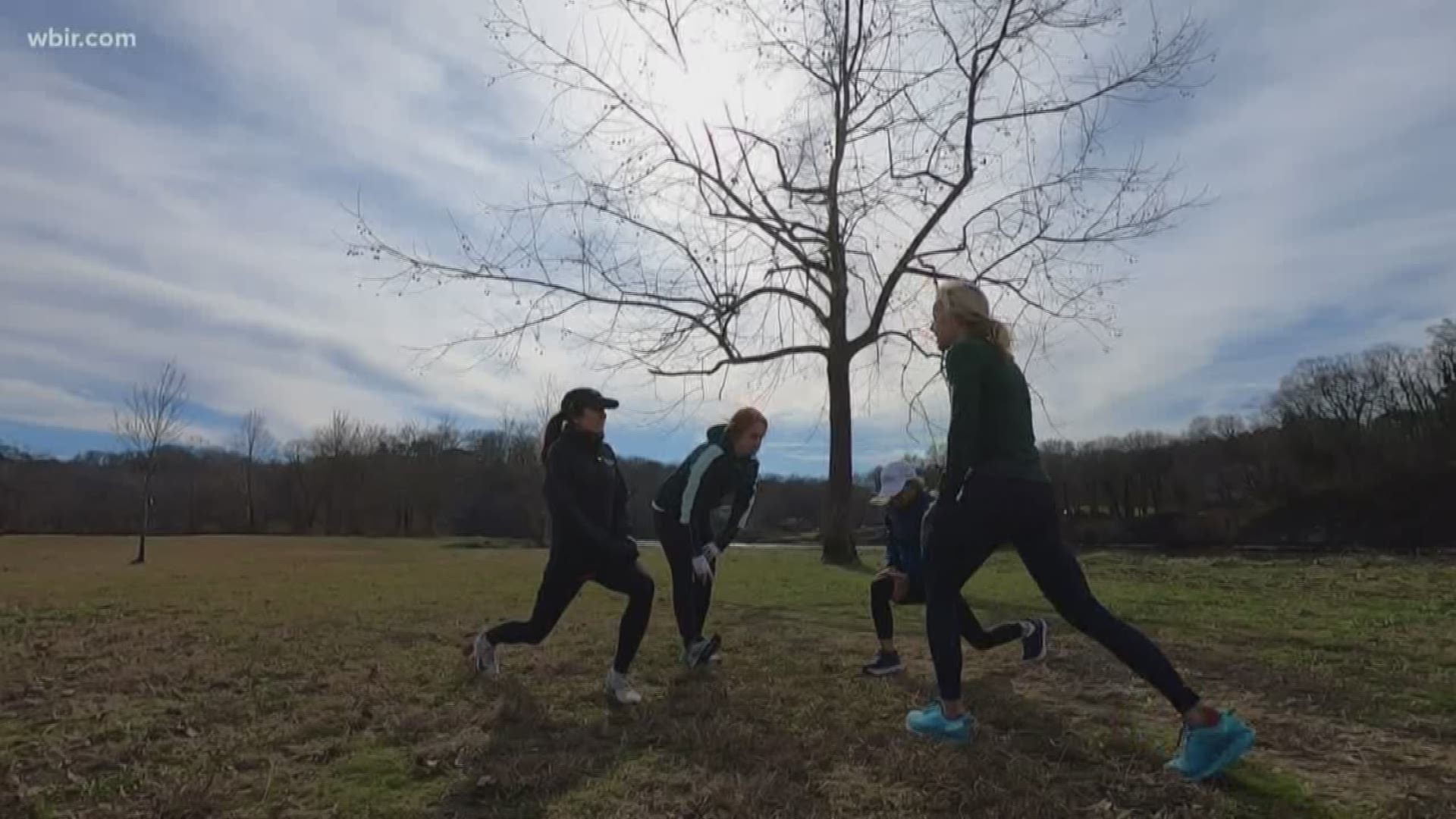 KNOXVILLE, Tenn. — Whitney Heins considers herself a ‘mother runner.’ When the East Tennessee mom completed the Covenant Health Knoxville Marathon last spring, she got the idea to organize a supportive community for other women like herself.

“It just came to me. Starting a website that blends together the three things I love to do which is run, parent and write. To help other people chase their goals is what I feel like I need to do,” Heins said.

She launched ‘The Mother Runners’ website a few months later and the community took off running.

“I would say a day doesn’t go by that I don’t have someone from somewhere in the world reach out to me and tell me that it’s helping them,” Heins said. ‘It’s really gratifying. It was just an idea I had, and I didn’t know if it would resonate with anyone or if this was just feelings that I had.”

On New Year’s Day, Heins and fellow mother runners Connie Dickey, Kathy Wolski and Rebecca Weinand laced up their sneakers and started the new decade with what they love best.

“We talk about everything. Our runs are like a therapy session,” Heins said.

“Having other mothers to run with, it means everything. When you’re running, you don’t have time to fluff everything up, you just tell it like it is like, ‘my kid did this and this and this.’ ‘Mine did this.’ And, ‘oh, you’re not bad mom, you’re a great mom. You handled that well,’” Dickey said.

Heins hopes The Mother Runners will grow to become a global resource for women everywhere. She intends to upload training plans and offer personalized coaching. Right now, she organizes weekly runs on Wednesdays for East Tennessee moms of all skill levels.

“I always tell myself that the only person I have to beat is the person I was yesterday. So, compare yourself to who you want to be tomorrow or this time next year, and surround yourself with positive people,” Wolski said.

Running is just part of what makes up ‘The Mother Runners’ though, Heins said the women offer support for the unique challenges that come with motherhood and self-care.

Credit: WBIR
“We talk about everything. Our runs are like a therapy session,” Heins said.

“There’s a lot of guilt associated with running, self-care and taking that time to do something for yourself. [The Mother Runners] shows that it’s actually not selfish at all. It benefits you and it benefits your family, and you’re not alone if you’re feeling that way,” Heins said, recalling how she used to feel guilty leaving the house to go for a run after the birth of her daughter.

Heins remembers her husband would call her because their daughter would start crying inconsolably anytime she'd leave the house.

“I would get half a mile away, and my husband would be calling me to come back … I just felt so guilty, but I needed that time to myself. I think I would have been more at peace if I had had other people to talk to like this."

Anyone interested in learning more or getting involved can visit www.TheMotherRunners.com.

RELATED: Joining a gym for New Years? Read this advice from the BBB first

RELATED: Want to get fit in 2020? Make sure your gym meets consumer business standards first