The Tennessee Department of Health is investigating an outbreak of gastrointestinal illness at CLIMB Works Zipline Canopy Tour in Gatlinburg. 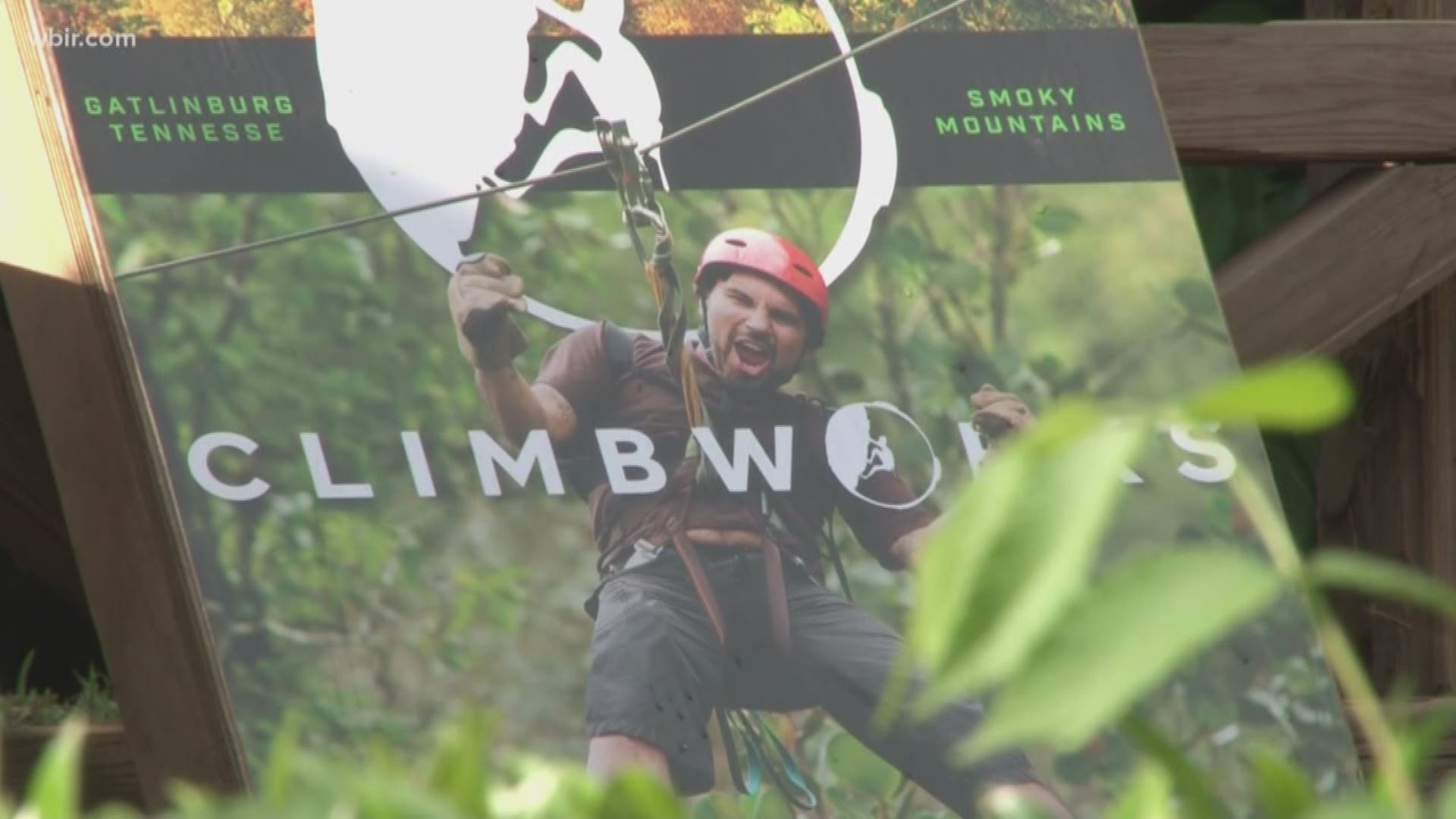 Tests performed by the Tennessee Department of Health thus far indicate contamination of E. coli and total coliforms were found in the well water believed to be linked to hundreds of cases of gastrointestinal illness reported at a Gatlinburg outdoor attraction this week.

According to the Tennessee Department of Health, more than 500 cases of gastrointestinal illness were reported at CLIMB Works Zipline Canopy Tour in Gatlinburg since mid-June of 2018.

The department said visitors from multiple states who visited the facility reported diarrhea and vomiting.

The state said while the investigation is ongoing, routine testing done on the well water were indicative of contamination for E. coli and it plans to do more testing on environmental sampling to support the investigation.

The department said CLIMB Works has been fully cooperating to address the issue.

"The Tennessee Department of Health learned of multiple ill groups who visited the facility from patron complaints. There appears to be a spectrum of illness, but we are continuing to gather more information," the department told 10News Tuesday.

The facility was closed temporarily but resumed routine operations as they receive consultation from local health authorities. They have switched to bottled water and performed environmental cleaning and sanitizing. They also posted signs in the bathrooms that it is not a potable water source.

Over the next couple weeks, the state will gather additional information and finalize a report.

Right now, CLIMB Works believes people might have gotten sick after drinking water at the facility and said the department was trying to pinpoint if there was water contamination or a contagious stomach bug going around.

The owner of the facility, Brian, said he was surprised to hear more than 500 cases had been reported ---saying he knew about only 100 or so cases.

In a post in reply to a review from a guest that complained of illness on Saturday, CLIMB Works said its water tests came back within safe conditions. However, the state took a sample that was found with bacteria and CLIMB Works said it was recommended to stop using it.

CLIMB Works said it immediately switched to bottled water and will have a purification system installed Tuesday in hopes of preventing future illness, and that it's raising the well system 18 inches to prevent any seepage.

In its seven years of business, the facility said this is the first time it's had an outbreak like this.

Anyone that has visited CLIMB Works between June 15 and July 6 and is currently experiencing gastrointestinal illness is asked to contact their heath care provider and get stool testing.

The investigation is ongoing and state investigators have not yet identified the specific strain of E. coli.

Dr. Shawn Hawkins, a professor of biosystems engineering at UT, says there are likely two ways well water can be contaminated with E. coli: contaminated surface water or a septic system leak.

Hawkins said testing for E. coli in water is common, and it's presence indicates there's fecal matter and there's risk for a water-borne illness. He added E. coli exists only in the GI tracts of birds and mammals--including humans.

"When we measure and see E. coli in a well, we know that that well has been contaminated with fecal waste," Hawkins said.

One family visiting from Louisiana told 10News they got sick after they went to the zipline. The symptoms set in on the last day of the trip, and they had to stop in Birmingham to recoup.

Still, they say it wasn't the worst trip they've had.

"I can't complain, we still had an enjoyable trip up until that point," Mary Basco-Naquin said.