TN man recovers from rare virus contracted while in Florida

Doctors didn't suspect eastern equine encephalitis, a virus spread to humans through mosquitoes, because no one could recall a single case in Tennessee. 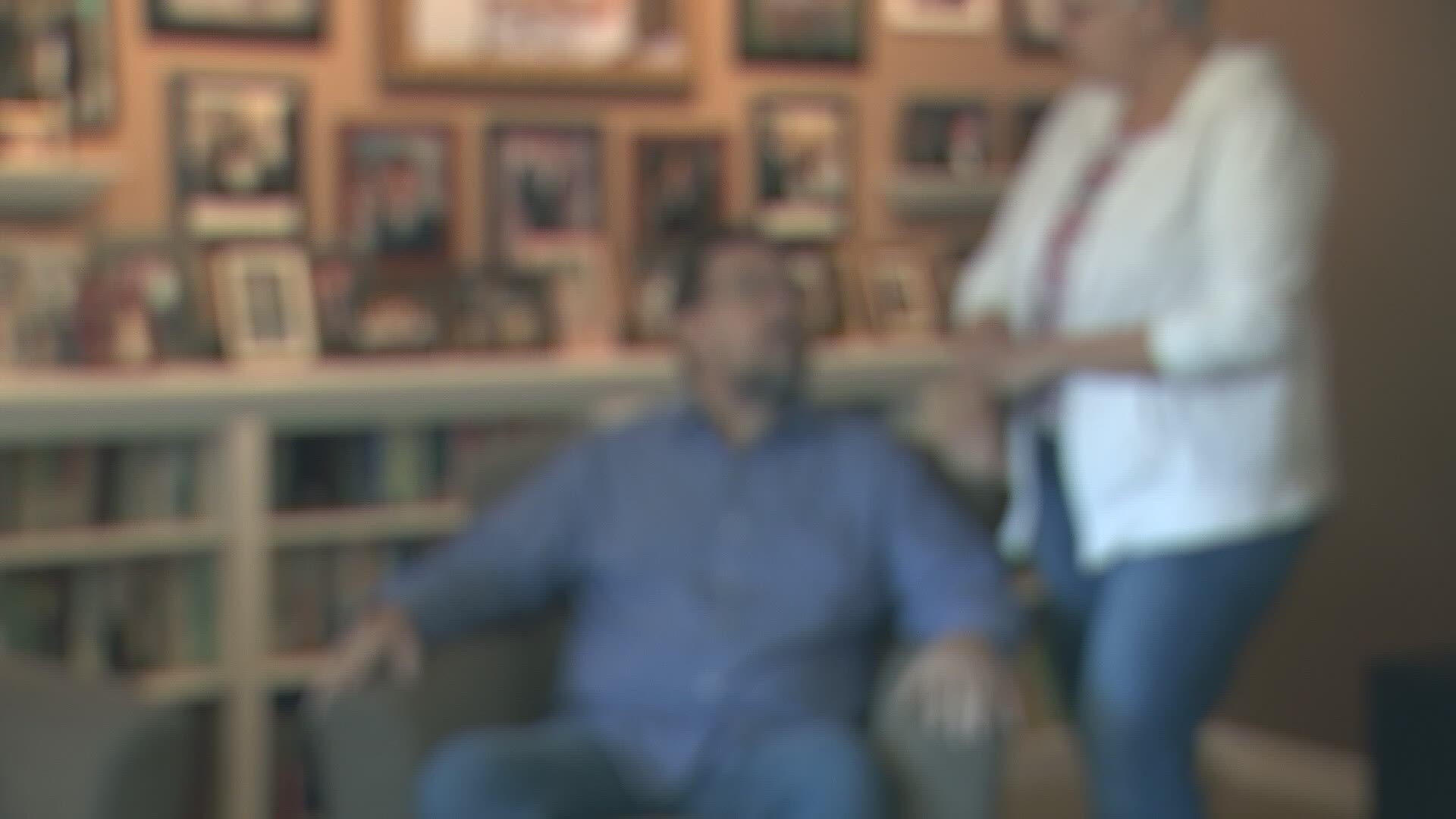 A Soddy-Daisy man is recovering from a rare viral infection he contracted while vacationing in Gulf Shores and Pensacola.

Kenny Fleshman's illness didn't show any symptoms until after he and his wife returned to Tennessee.

"On August 19, I had been sick all day," Fleshman recalled. "I had severe nausea and vomiting. {I} just didn't feel good. My wife called 911 because it was getting out of control."

"My last memory is busting through the doors in the ER and from then, until a week later, it's all gone," he said.

His temperature was 104 degrees. Emergency room doctors treated the symptoms of the mystery illness.

"But they didn't know how to deal with what they were seeing," Fleshman said. "They suspected meningitis, but even after I woke up, they still didn't know what I had. But I had survived, and that's the important thing."

They didn't suspect eastern equine encephalitis, a virus spread to humans through mosquitoes, because no one could recall a single case in Tennessee.

"A human can be infected, {as well as} animals, mammals commonly, and the horse," neurologist Dr. Abdelazim Sirelkhatim explained. "That's how it was described initially and how they came up with the name 'eastern equine encephalitis.'"

Dr. Abdelazim Sirelkhatim says Fleshman's wife, Diana, helped with the viral detective work when she found a case on the internet.

"So when we looked back into his MRI, we were able to see. 'Yes this is similar to many of the cases reported,'" he said. "We sent the samples to the CDC, and it did confirm he had the virus."

"But by then, I had lost almost all body function because it attacks at the basal ganglia in the brain which controls movement," Fleshman added.

After weeks of rehab, Fleshman is slowly recovering. It's remarkable because one-third of the cases are fatal. Many more who survive will have severe permanent disabilities.

"I don't use the word miracle lightly, but looking at the data I'm going with Miracle as the definition, because this is unbelievable," Fleshman said. "There are very few people that get this that are sitting here two months later and I'm may not be fully functional, but I'm functional enough."