As Misty Justice battled breast cancer, her husband took time off the road. The St. Christopher Trucker fund helped make sure they didn't fall behind on their bills. 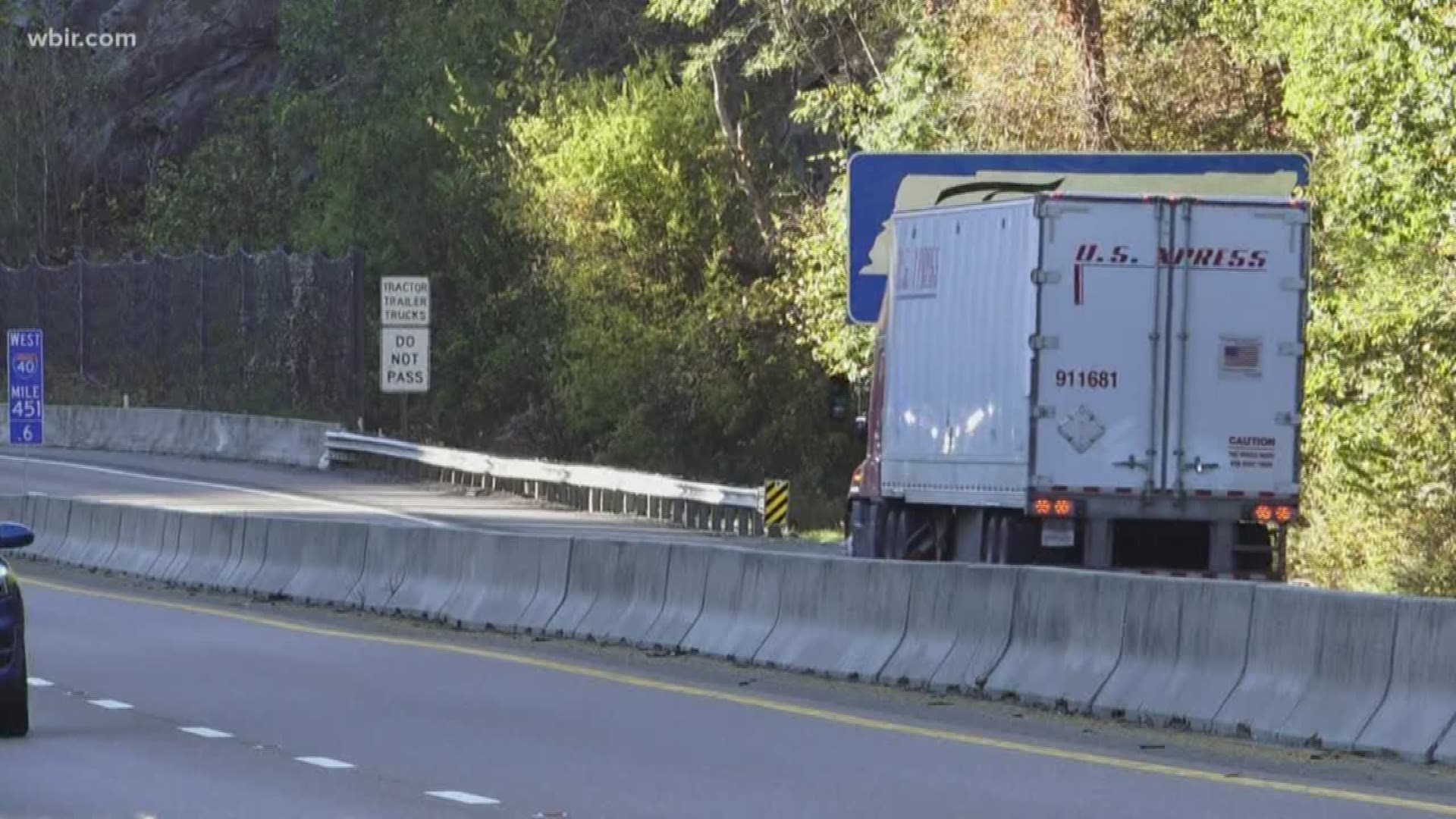 KNOXVILLE, Tenn — When Misty Justice was diagnosed with breast cancer, the doctors told her she was lucky. It was an aggressive cancer rarely diagnosed early enough to treat.

"I was told it was like winning the lottery that they found it so early and quickly," Justice said. "I had a double mastectomy and a couple months later I had my reconstruction."

She had to take nearly a year off from her job as a waitress. Her husband Tony, a truck driver and musician, had to take time off, too.

"I had to be bathed, fed, everything from the beginning," Justice said. "It was tough because at that point we didn't have income coming in."

That's where the St. Christopher Truckers Fund came in. While Tony Justice helped his wife recover, the Knoxville-based organization took care of their non-medical bills.

RELATED: Georgia man reunited with cat he lost at Ohio truck stop back in July

RELATED: Why the 'Trucker Salute' is a tradition worth saving

In December, Kennedy said the St. Christopher Fund reached a major milestone. Since its inception in 2008, it has paid more than $3 million in bills on behalf of truck drivers.

The truckers fund helps hundreds of families every year, like Misty and Tony Justice. Without their assistance, Misty said she isn't sure what they would have done.

"[Cancer] was stressful enough as it was, let alone having to worry about being able to get paid," Justice said. "It's a stress reliever... You're able to actually work on healing yourself and not worrying about having to get back to work and pushing yourself to do things."

The St. Christopher's fund provides short-term financial assistance to over-the-road and regional semi-truck drivers and their families, when an illness or injury took them off the road. You can apply for assistance through their website.