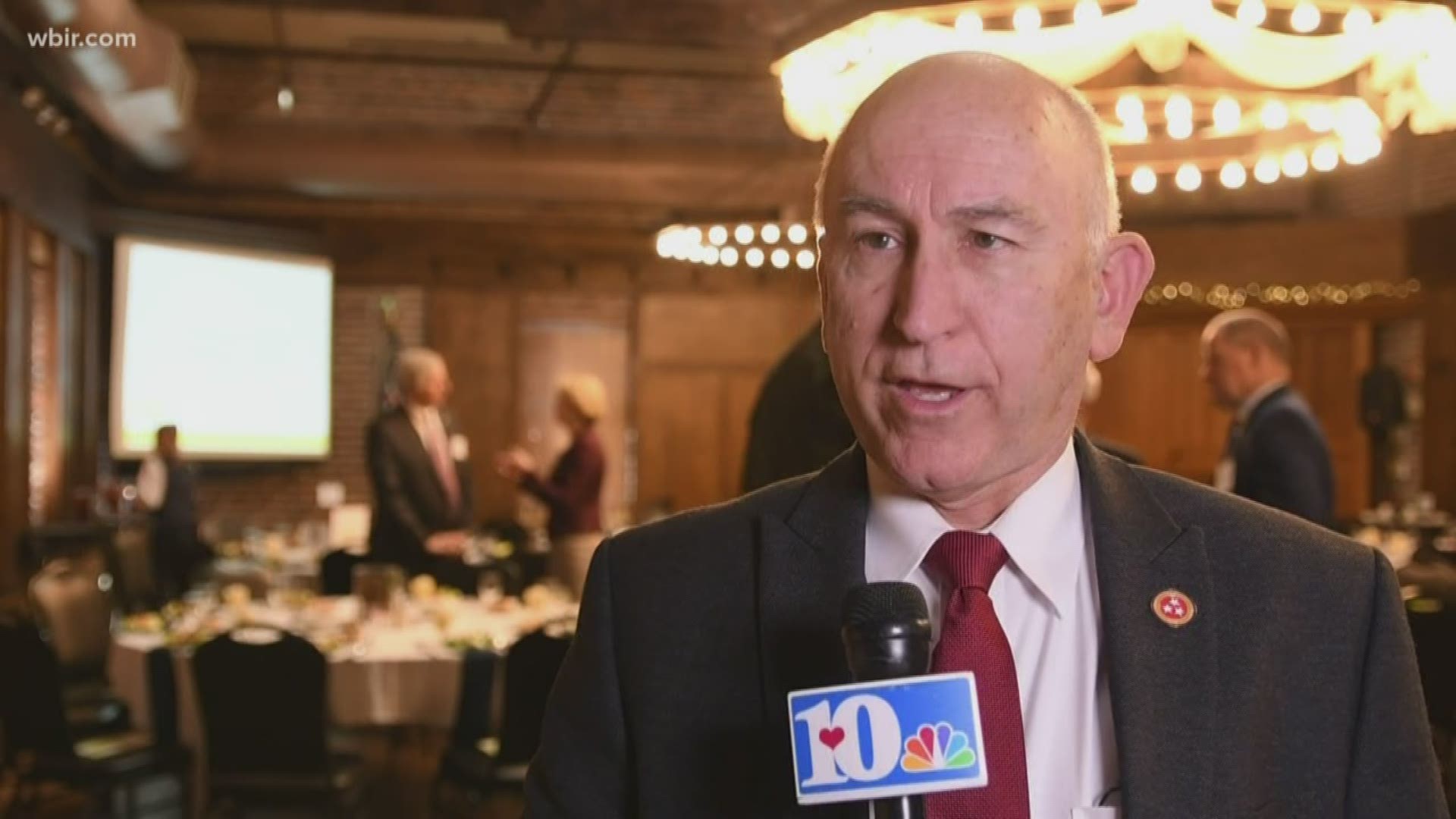 Tennessee lawmakers will discuss several bills about vaping when they return to Nashville in the new year.

As the number of vaping-related lung illnesses continues to rise, local health officials are urging state lawmakers to take action.

The first makes it an "unfair and deceptive practice" for vape sellers to not include a warning label about the dangers of vaping.

The other bill requires the Department of Health to post information about the dangers of vaping online and to make that information available to students in middle and high schools.

New data from the American Medical Association shows that in the last two years, the number of high school seniors who have vaped rose by 131 percent.

Sen. Richard Briggs, R-Knoxville, also revealed details about his plan for a bill that would require doctors to report vape-related illnesses.

Tennessee Speaker of the House Cameron Sexton cautioned he does not want to pass legislation too quickly.

"It's one of those things where we need to look at the data, look at the research, and talk to people in the medical community and then make a decision on which direction we want to go," Sexton said.

"I have a bill in the state legislature that will require physicians and other healthcare providers to file a report with the state when they do see a vaping related illness," Briggs said. "This way it can be forwarded to the CDC in Atlanta so we can really determine the extent of the problem with vaping."

Sexton said some lawmakers are drafting bills that could raise the minimum age required to purchase e-cigarette or vaping products.

"There's a push right now to try to move the age up to 21," he said. "We'll see how that looks when they when they have that drafted."