Start the conversation: What parents should know about teen suicide

If you see signs of distress in your teen, here is what you need to know before starting a conversation with your teen. 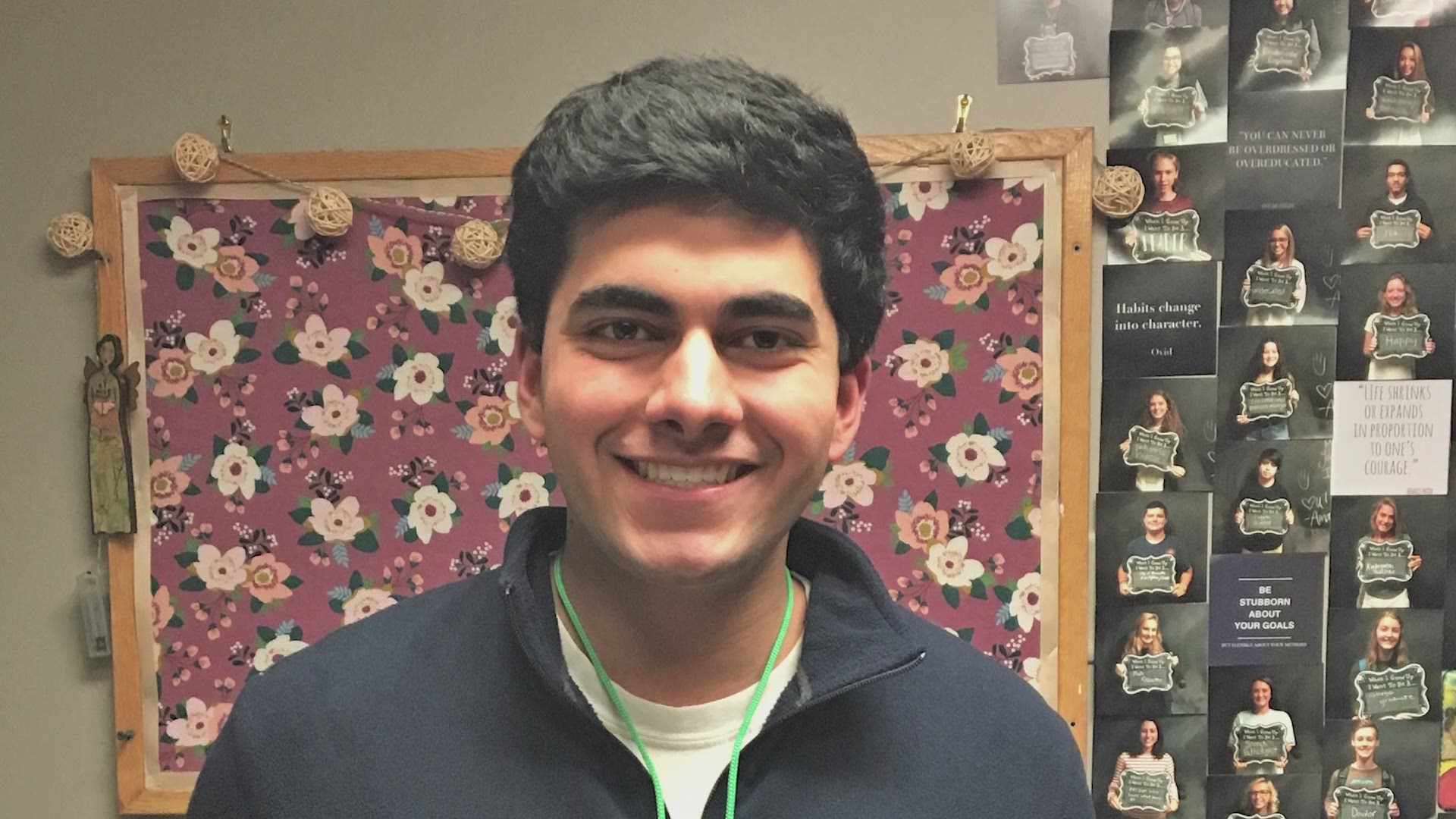 Suicide is the second leading cause of death for people ages 10-24 in the United States, according to the National Center for Health Statistics.

Talking about suicide can be just as difficult as detecting the warning signs.

The Tennessee Suicide Prevention Network has a resource guide detailing what you should watch out for and how to talk about it with your child.

RELATED: Sleep deprivation can put your teen's life at risk. Here's how you can help them

Three Farragut mothers who lost children to suicide over the course of three years pointed to sleep deprivation, school pressure and social media as major contributors.

READ THEIR STORIES: The Reality of Suicide

What you should do:

"If you have concerns, it's OK to just ask someone, 'Are you considering suicide?' They're not suddenly going to say, 'Hey, that's a great idea.' If they're not considering it, they're just going to say no, but if they are considering it, you might open that doorway [to talk about it]," said Candace Bannister, one of the mothers who lost her son to suicide. "Maybe Will would've responded had I known to ask that question. It didn't know what was on his mind."

Crisis Text Line: Text TN to 741741 if you're struggling with thoughts of suicide.

Additionally, the peer recovery call center available in East Tennessee, where those who answer the hotline have first-hand experience in the area.