Will Tennessee legalize marijuana? | Why no recent bills have passed

Not one bill loosening marijuana regulations has passed either chamber in the last four years, despite a 2018 poll showing overwhelming support from voters. 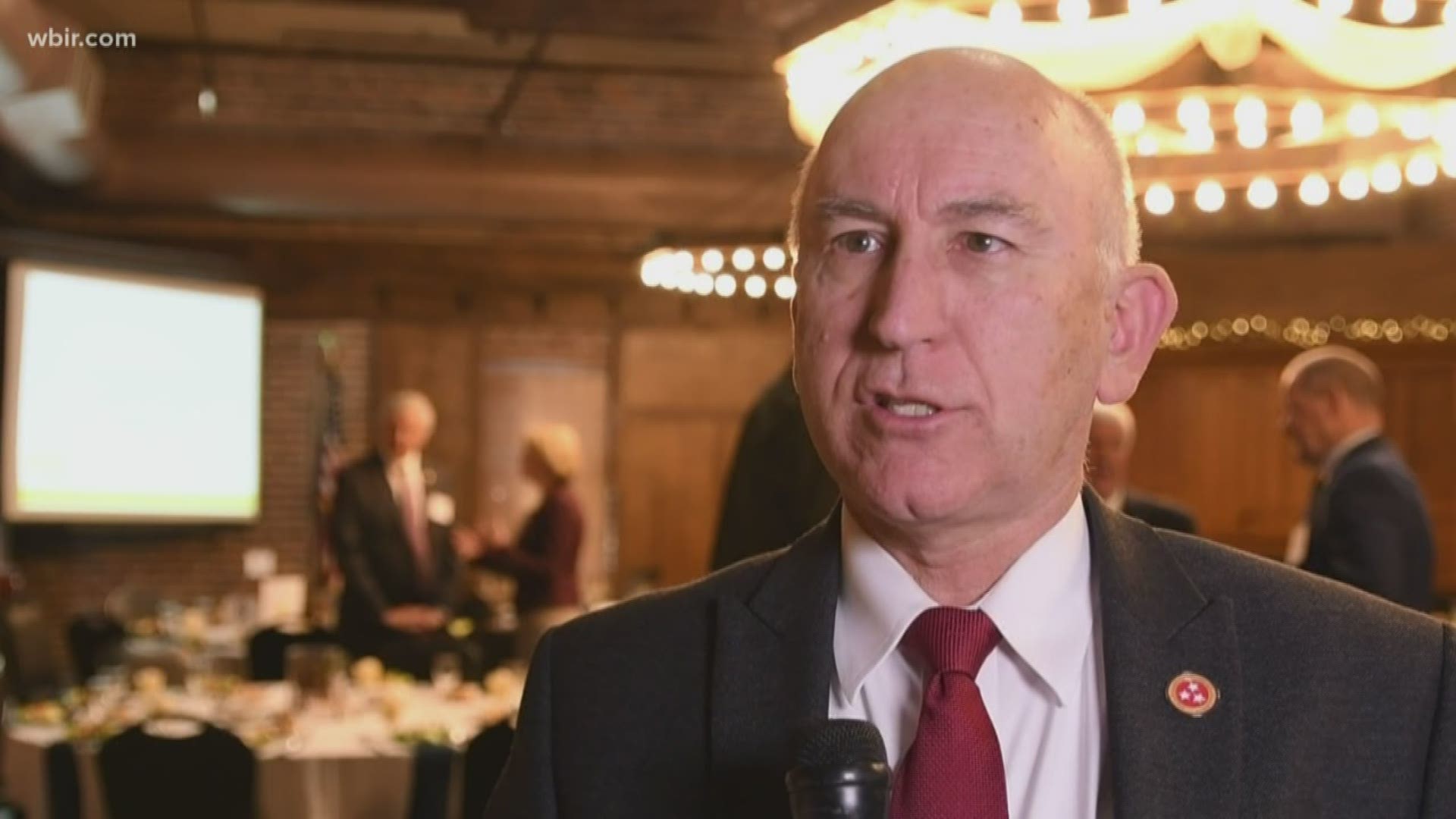 NASHVILLE, Tenn. — This year, state lawmakers have already proposed two bills tackling whether marijuana should be legalized in Tennessee.

On Monday, Rep. Rick Staples (D-Knoxville) introduced a bill that would decriminalize marijuana possession statewide and allow voters to decide if they wish to legalize it in their county.

"[Tourism] is our number two business and we've got a lot of folks coming here," Rep. Gloria Johnson (D-Knoxville) said. "And we're going to ask them to come without their medicine or we're going to put them in jail because of what is medicine at home for them?"

Johnson supports legalizing medical marijuana, along with a majority of Tennesseans. A 2018 poll conducted by Middle Tennessee State University found 81 percent of voters would support legalizing marijuana to some degree.

RELATED: Report: Oregon's marijuana sales are 420% above the statewide average in counties along Idaho border

"I'm waiting on the medical profession field saying we can benefit from the medicinal qualities of marijuana," he said. "I assume smoking to involve tobacco, marijuana and vaping... it's all recreational and I'm against it all."

10News reviewed all forty bills mentioning marijuana or cannabis that have been introduced to the state legislature since 2017.

Just four of them have passed: two allowing cannabidiol products per the Food and Drug Administration's recommendation and two removing enforcement of criminal marijuana offenses from the Alcoholic Beverage Commission.

Some bills seem to reappear each year, like versions of the Tennessee Medical Cannabis Act and bills trying to decriminalize possession of small amounts for those with out-of-state medical marijuana identification cards.

Those bills — and every other bill loosening marijuana regulations — have failed. Most of them have not not even made it out of committee.

"I think we're still five or ten years off from recreational marijuana legalization here in Tennessee," Rep. Martin Daniel (R-Knoxville) told 10News. "I support legalization of medical marijuana provided that we have adequate safeguards to ensure that it's only being prescribed for real chronic conditions."