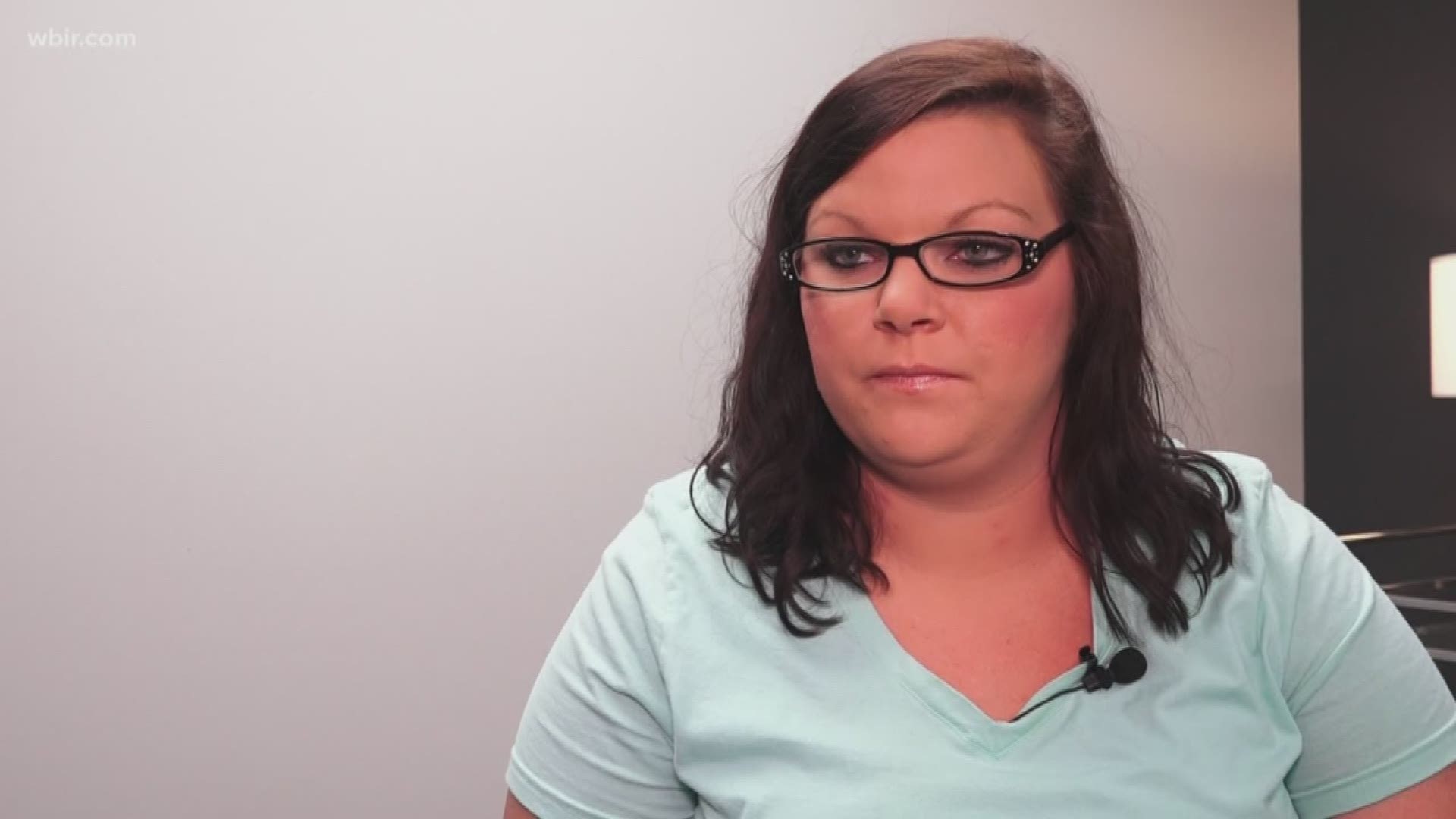 In a release, it states the grant and new partnership will have more access to care providers and behavioral health services throughout East Tennesse.

More details will be announced at a gathering Wednesday morning.

Helen Ross McNabb said it hopes to engage more than 250 patients per year, with the goal that 100 of those patients will accept referrals to outpatient or other treatment options.

Phipps said they interviewed several overdose survivors about the help they could have used and when.

According to America's Health Rankings, Tennessee averaged 22 overdose deaths per 100,000 people in 2018--nearly doubling over the past 12 years.

Stanley is 25 years old and will be three years clean in a few weeks. She started using when she was 13.

She said she's been administered Narcan three times. The third time, a firefighter pulled her out of her car, and that changed her.

"Someone cared enough about my life to physically remove me from the situation," Stanley said.

Stanley is a mom of two and a certified peer recovery specialist, where she helps others with their recovery process.

"Gives me more motivation to keep moving forward because I don't want to be back there," Stanley said.