Ceremony honors the Greatest Generation ahead of WWII anniversary

This year is the 75th anniversary of the end of World War II, which produced a generation Jim DeFelice describes as extraordinarily humble. 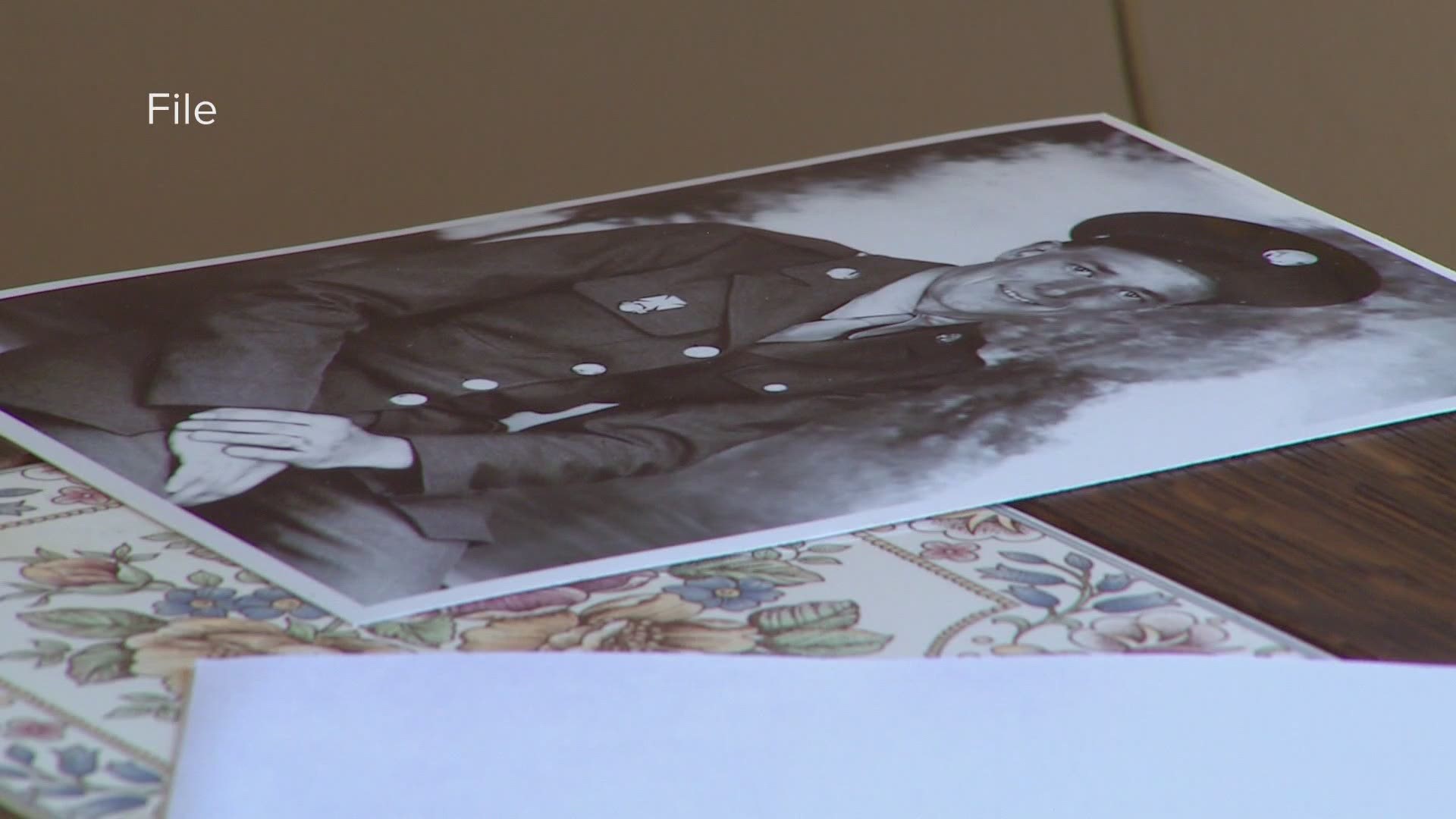 GRAND RAPIDS, Mich. — The Greatest Generation is a term used to describe a generation that sacrificed so much for America: World War II veterans.

"What I like to say is simply, they are the best of us," says Joel Westphal, deputy director of the Gerald R. Ford Presidential Museum.

This year is the 75th anniversary of the end of World War II, which produced a generation Jim DeFelice describes as extraordinarily humble.

"It's what you hear all the time, I was just doing my job," says DeFelice, co-author of the book "American Sniper." "And you know it turns out that job included two bronze medals, a couple silver stars, a medal of honor"

To celebrate, a ceremony was supposed to happen at the Gerald R. Ford Presidential Museum on Tuesday night. That ceremony then moved online due to COVID-19. But the sentiment remains the same. These men and women are heroes who laid it all on the line.

"Its that kind of full commitment, the all in, so to speak," explains Westphal. "That all in approach to solving the greatest problem of the day."

"We forget that in order to achieve greatness we have to all work together which is what that generation did," says DeFelice.

But can be achieved again by learning from those in the greatest generation.

"The fact that things were not perfect for them and yet they were able to get through and survive, I think that gives us hope," says DeFelice.

On Wednesday night, there will be a military plane flyover in Grand Rapids. The flyover will happen at 6 p.m. and will be streamed on the 13 ON YOUR SIDE Facebook page.