On Oct. 3, 1791, James White's Fort became the birthplace of the city of Knoxville, named after William Blount's superior Henry Knox. 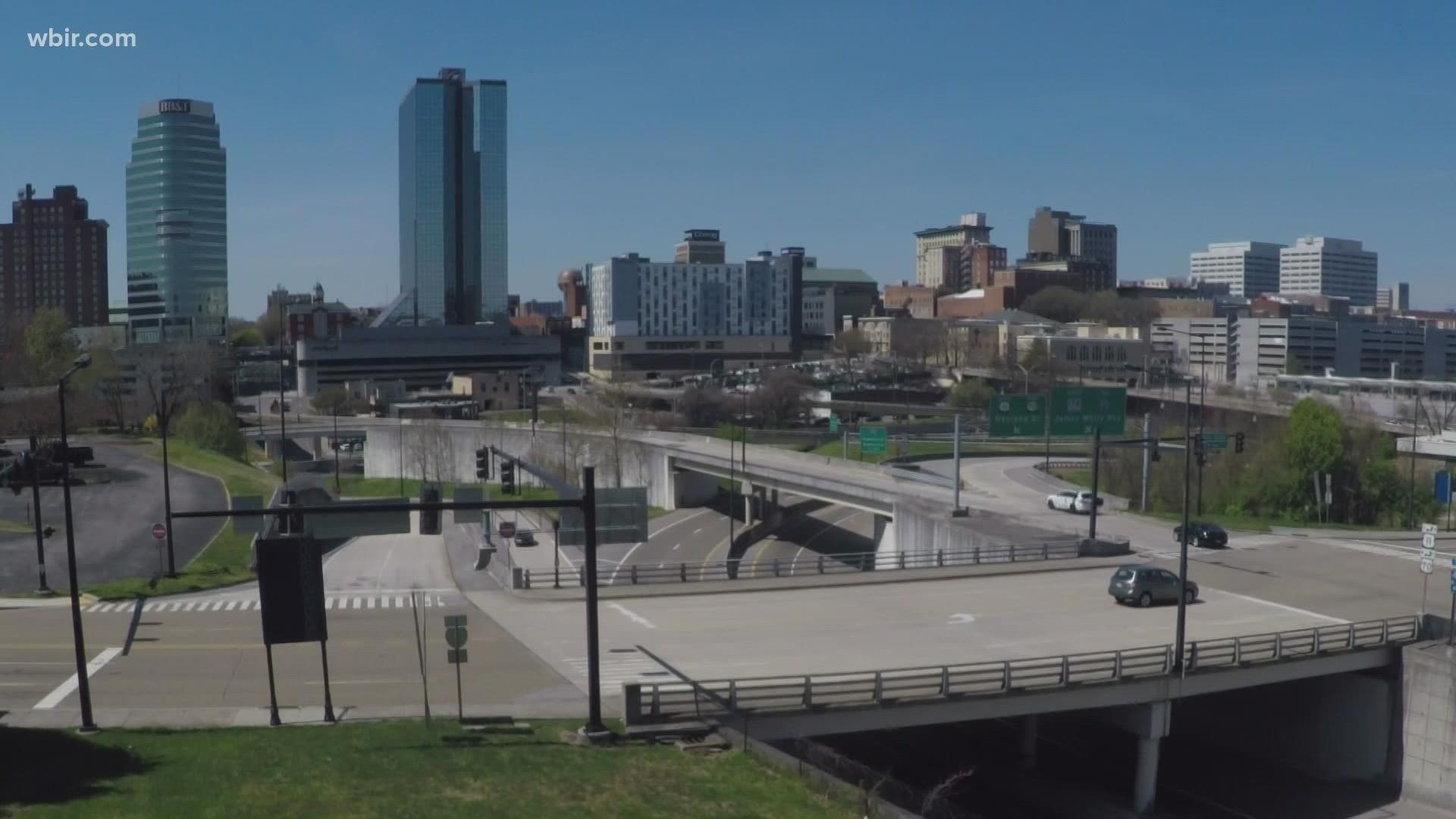 The city's early history began with James White, Knoxville's founder. He established his home on what were hunting grounds belonging to the Cherokee natives in 1786 as a cluster of cabins and a fort.

In 1791, it was decided the community would become the capital of the Southwest Territory (which would later become the state of Tennessee in 1796). President George Washington had appointed William Blount to preside as the territory's governor in 1790, and in the summer of 1791 Blount negotiated the Treaty of Holston with the Cherokee at the future site of Knoxville.

Knoxville almost ended up being established in Roane County at what would become known as Kingston. Blount wanted to set up the capital near where the Tennessee and Clinch rivers meet, but was unable to convince the Cherokee to hand over ownership of the lands.

By 1794, the city would be home to Blount College, known today as the University of Tennessee.

You can read more about Knoxville's history and find out about historical sites in the city at this link. You can even visit Knoxville's first home, James White's Fort, which sits across from the Women's Basketball Hall of Fame.

Happy 230th 'birthday' to the Southwest Territory--formally known as the Territory of the United States Southwest of the... 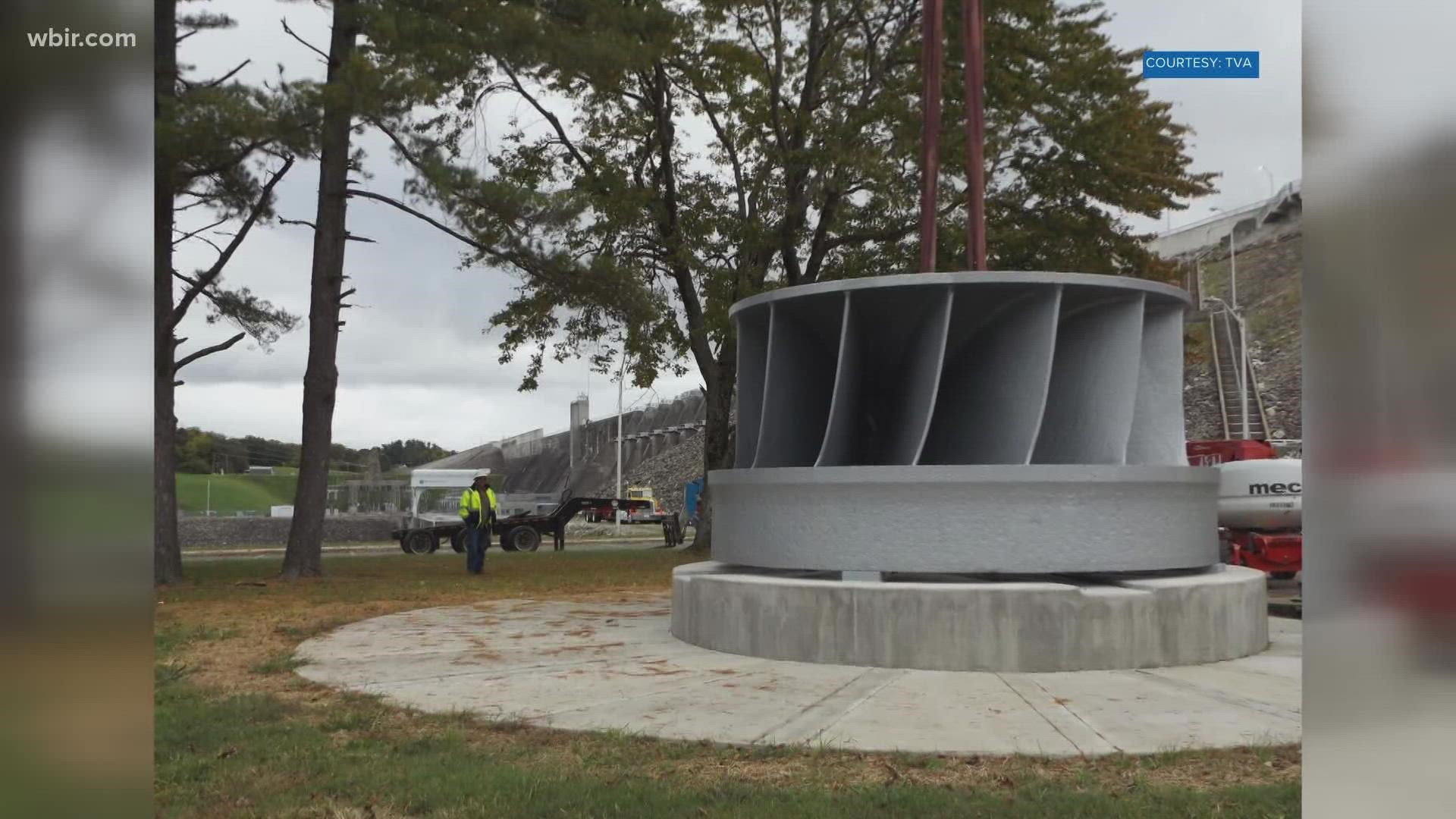