The museum works with the Great Smoky Mountain National Park every now and then, but leaders said they would like to do more. 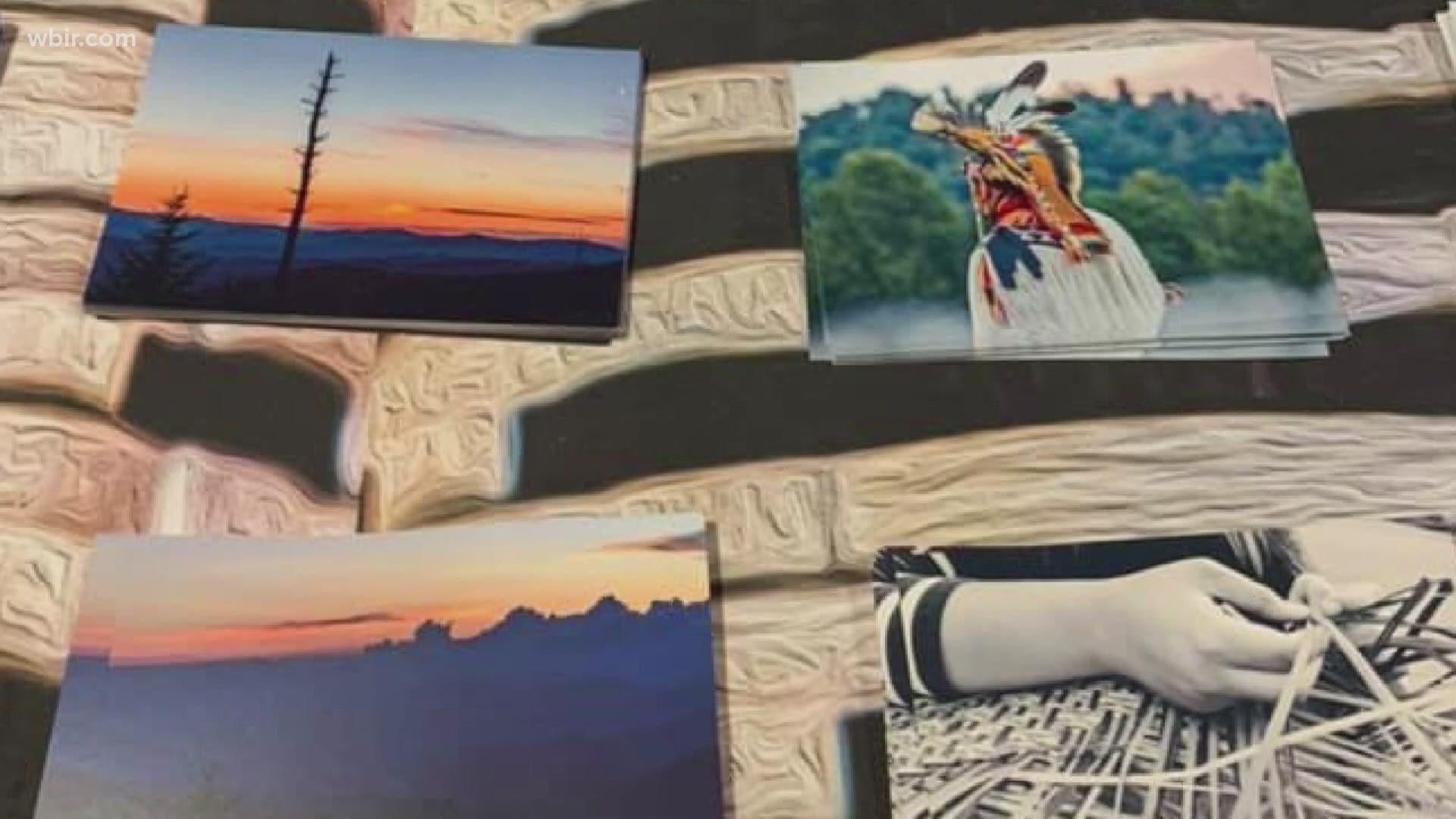 KNOXVILLE, Tenn. — Dakota Brown said you cannot tell the history of the Great Smoky Mountains without acknowledging the history of native and indigenous people.

"Because traditionally the land that's considered the national park....it's Cherokee land," she said.

She's the education director at the Museum of the Cherokee Indian.

"That's the overall goal of the museum...to preserve our history... our culture...our stories," she said.

Part of that work is teaming up with the national park.

"The things we've been working on with the national park have been really small right now," Brown said.

Things like going over social posts and stories about native people.

"I think their goal is to have a better relationship, a working relationship so hopefully we can explore ways they can honor that and explore that," she said. "But we would like to do more."

She is talking about how the history of native people is told.

"Native people are only talked about in a past tense," Brown said. "The narrative is never, 'This is what happened in history, and here is the result in moving forward.'"

That is partially why she became a historian.

So what is the overall goal? Brown said, for starters, to keep telling native stories.

But also to remind people that their lives, culture and impact lives on.

"Not only are we still here as a people in the Smokies, we are still here," she said. "I hope they are taking away a richer understanding of who we are as a people and the struggles that we've been through."