The Beck Cultural Exchange Center's Renee Kesler said we have to continue telling the stories and honoring black women who helped pave the way for the right to vote. 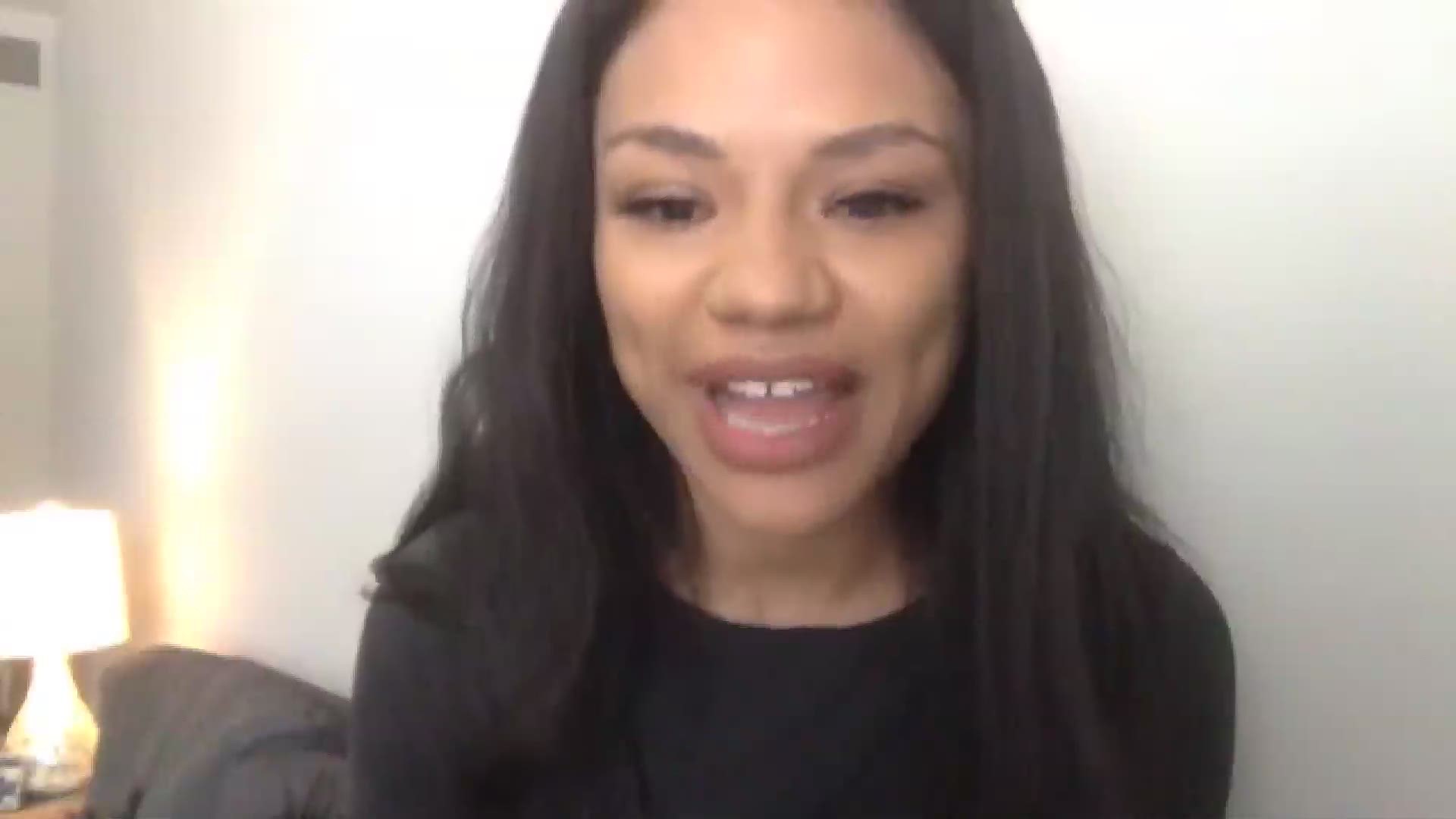 KNOXVILLE, Tenn. — On the centennial of the 19th amendment, the Beck Cultural Exchange Center's Renee Kesler talked about the role of black women and the fight both before and well after 1920.

"We haven't done a good job of telling the story of suffrage when it comes to women, and particularly African-American women," she said.

These are stories Kesler works to collect, like the story of a black woman attempting to vote just one year before the amendment passed.

The story played out in the Knoxville News Sentinel like this.

"There was this one particular poll where there was some controversy," she said.

The paper describes her as an "old colored woman" having trouble with her sight and reading.

"When she got into the poll she wanted her daughter to cast her vote," Kesler said.

She was told no. After a while, a poll official cast it for her but Kesler said that story has a deeper meaning.

"I think about how proud she must have been that day to cast her vote for the very first time in her life," she said.

To put it into perspective she cast her vote a week after the race riots. It is stories like these Kesler believes we don't know or recognize enough — that people don't share with each other enough.

However, through challenging people to share the stories of black women in their own families, the Beck Cultural Exchange Center is hoping to change that.

"We've got to unpack and piece together that history," she said.

Not only because it's important, but also because even after 1920 the fight still continued.

"I don't think we can truly value this amazing opportunity to cast our ballot until we understand the fight that black women went through," Kesler said.

RELATED: The story of Maurice Mays and the 1919 Race Riots, 100 years later