How to choose the right birth control

There is no such thing as a birth control method that is perfect for everyone. 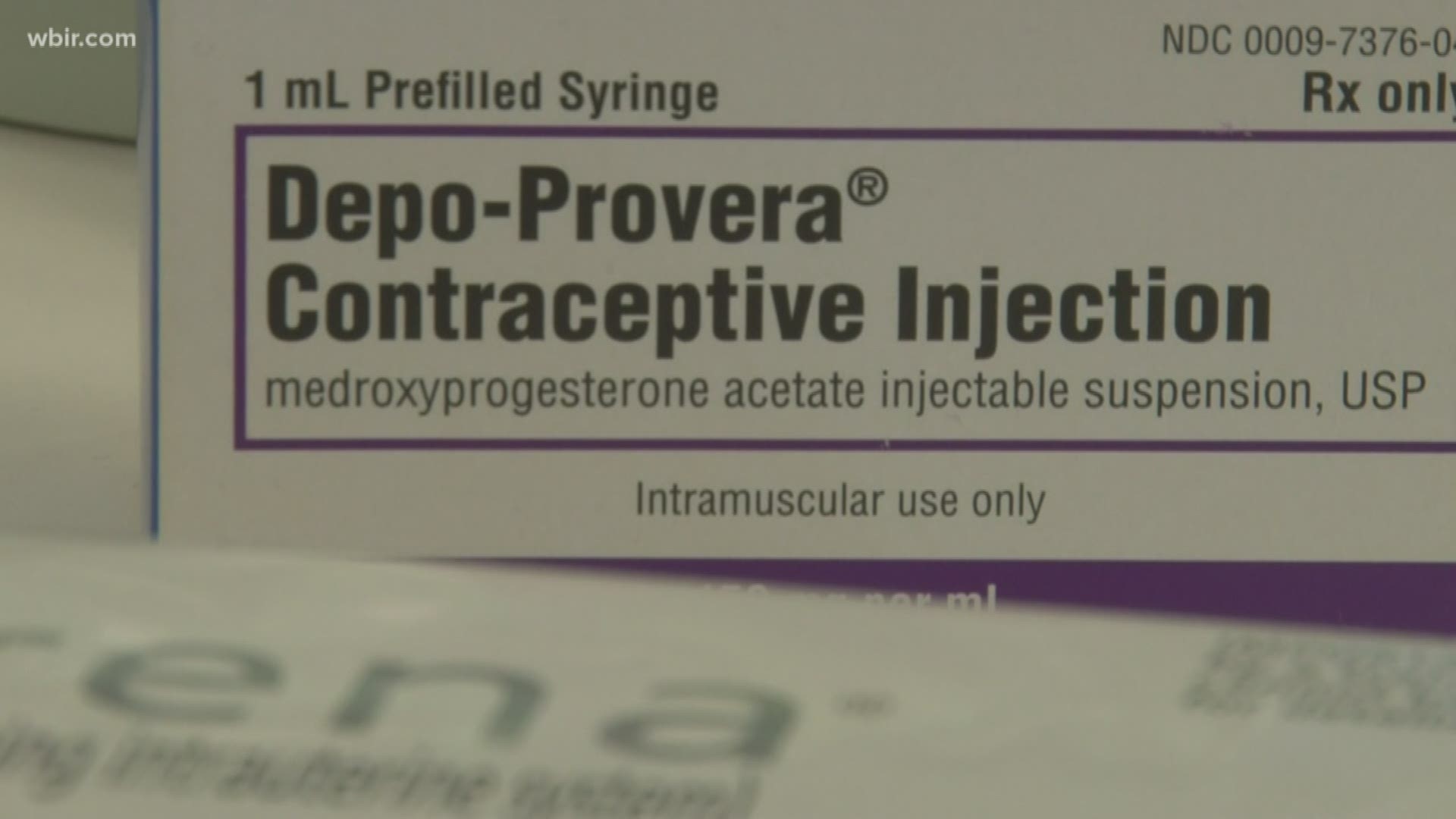 There is no such thing as a birth control method that is perfect for everyone.

And when it comes to choosing contraceptives there is a lot to think about.

"There's so much going on day-to-day in a woman's life that to remember that birth control pill every day, even if you're really determined and it's really ingrained in your routine, sometimes it's just something that slides off the plate," said OB/GYN Dr. Paige Johnson.

So how can you find the right fit for your lifestyle?

There are two types of contraceptives to consider---hormonal and non-hormonal.

Hormonal contraceptives include methods like the pill, the patch, the vaginal ring, IUDs or a shot.

All contain a small amount of synthetic estrogen and progestin that shuts down communication between a woman's brain and her ovaries.

Other methods prevent pregnancy without changing the body's hormones.

While there are more options to choose from than ever, the pill is still the leading form of birth control in the U.S. More than 9.5 million American women take it every day.

"It's definitely the thing that I prescribe the most, but I do think the other things are gaining popularity because women know that it's an option, and they like the idea of not having to think about it all the time," said Johnson.

Johnson said more women, especially those who have had children, are opting for an IUD, a tiny device implanted into the uterus. It requires a quick 15-minute procedure.

"It's fix it, forget it and it's good for, depending on the device, good for 3 to 5 years," said Johnson.

But for women who find IUDs too invasive---Dr. Johnson said another option is becoming more popular among younger patients.

An implant called the Nexplanon can be inserted right into your arm and acts like a mini birth control dispenser.

"I kind of equate it to getting a tattoo or a piercing. We numb it up and it goes in. It's very fast, but it's not something that we have to do in the private areas," said Johnson.

But not every contraceptive is appropriate for just anyone.

All of them have side effects both good and bad.

"It does change you hormonally, so for that first month in particular as your body sort of accepts this hormone and sort of changes what it's producing, there may be some symptoms of breast tenderness, women might notice a little change in their skin, the oiliness of their skin, women might notice a change in their vaginal discharge and they might also have a little bit of moodiness," said Johnson.

No matter which method you choose, know your goals.

"It definitely empowers women to make choices that are best for them and their families financially, educationally and economically," said Johnson.

Click here to explore your choices and here to see a side-by-side comparison, of what's right for you.