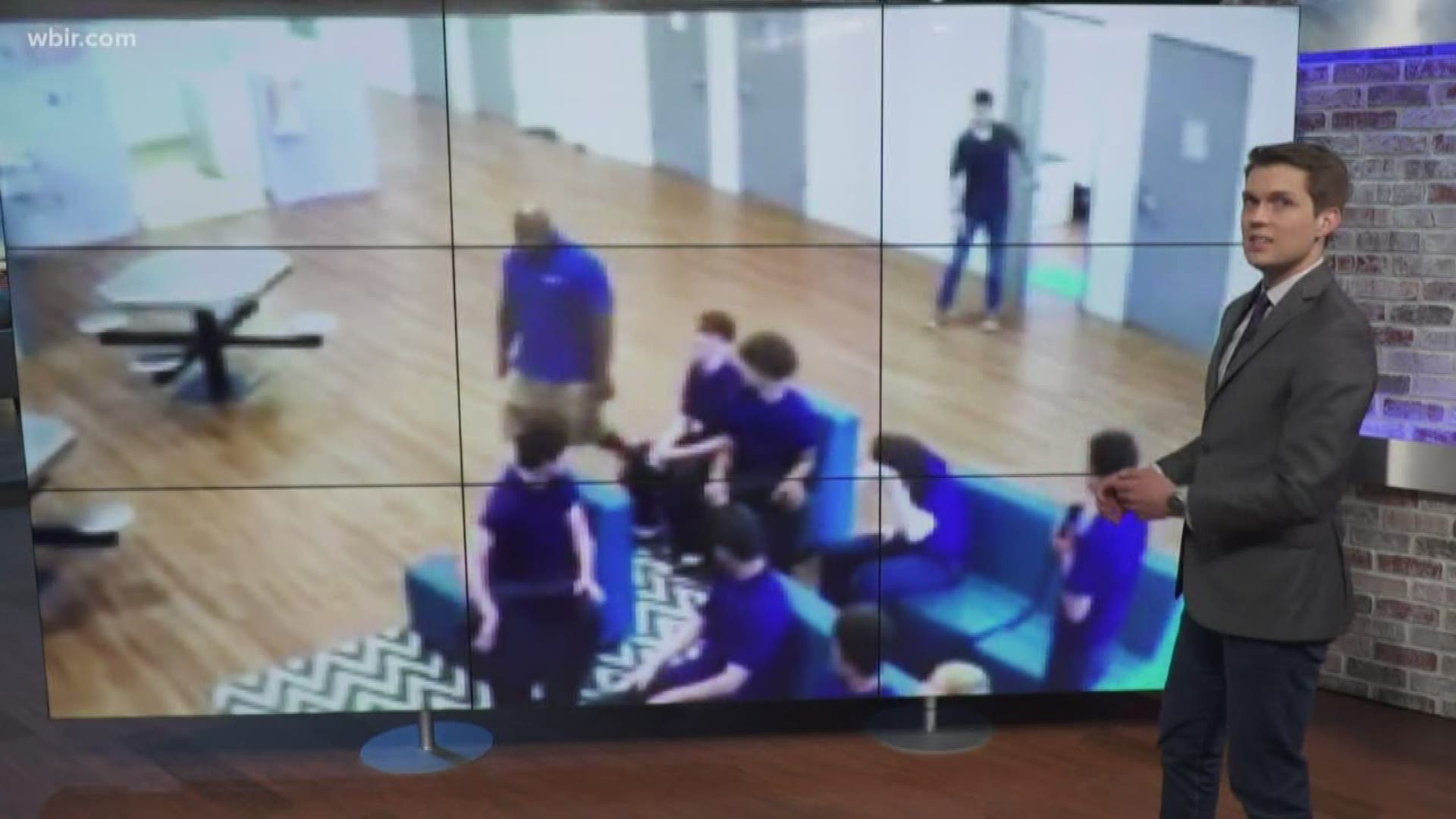 DANDRIDGE, Tenn. — The former second-in-command at the Mountain View youth prison could face charges as serious as aggravated assault after 10News obtained video showing him hitting and throwing a 16-year-old inmate.

Dandridge Police Chief Carson Williams said Friday the department's investigation was reopened after the 10News story and a grand jury will review the case against Jonathan "JT" Thomas in April.

Former operator TrueCore fired Thomas ten days after the fight which left the inmate with a "pump knot" on his head.

Williams saw the video for the first time when 10News broadcast it in late February.

"After seeing it and going back and watching the full video and knowing everything that transpired before the clip that you all showed, that shines a different light on it," he said.

RELATED: Mountain View escapees scaled fence, climbed through culvert to get away

Earlier in the day, according to the police report, the inmate had attacked a guard and tried to steal his keys to escape. The assistant facility administrator confronted him sometime later, after that situation was resolved. 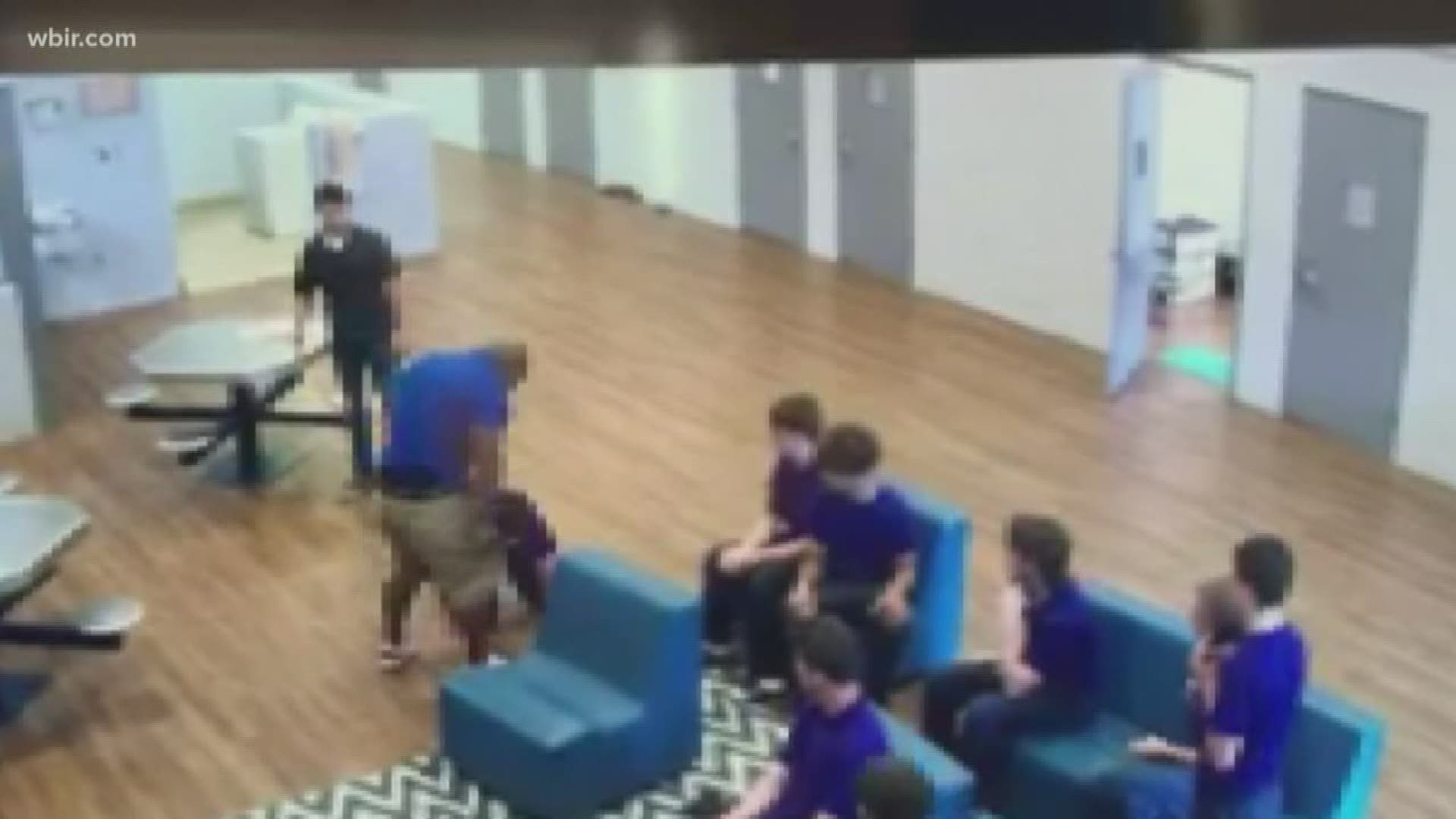 "I'd say it's excessive force by anybody's definition," he said.

Immediately before the confrontation, Thomas had approached the inmate and there "appears to be a verbal exchange between the two," according to the police report.

The report described the incident as "excessive force" and an "altercation."

The police report redacted Thomas's contact information. Despite 10News' efforts, he could not be reached for comment.

10News reached out to TrueCore and asked about Thomas, this incident and the investigation into it.

A spokesperson responded: "TrueCore Behavioral Solutions maintains a zero-tolerance policy for any inappropriate conduct toward youth by our employees, and the employee in question was terminated. The safety of the youth at our facilities is our top priority."