What appeared to be a car accident was later ruled murder in the death of a Sevier County woman. 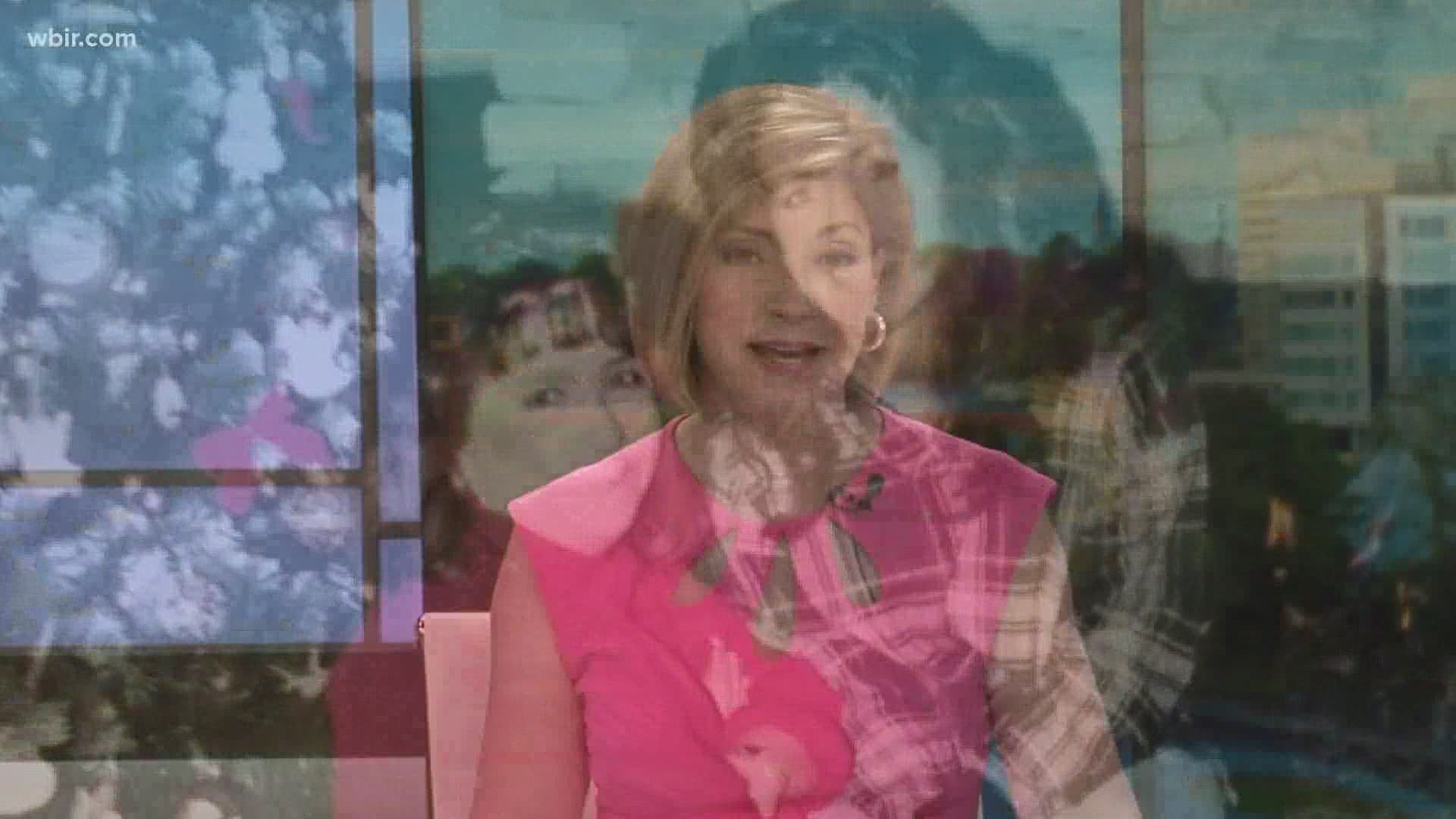 'She was rambunctious---not afraid to do anything. A go-getter," her sister, Penny Stephens said.

The 40-year-old was a hardworking business owner, a loving sister and an incredible aunt to Penny's daughter.

But Shannon's life was stopped short on a late summer night on August 3rd, 2009.

"911 received a call that was initiated by OnStar," Chief Deputy Jeff McCarter recalled. "Officers responded and found a black Cadillac Escalade down an approximately 125 foot embankment."

Inside the car was Shannon.

State troopers on the scene believed it was a horrible car accident. Walker Trail is a curvy, rural road on top of a mountain in Sevier County. The accident happened just a few hours before midnight, it was dark.

Penny was on vacation with family when she got the news.

"It's very clear. I'll never forget it," she said.

But something felt off.

"Right away my gut told me it was no accident, there has to be more to this," Stephens said.

An autopsy confirmed her suspicions, revealing Shannon's injuries were not consistent with an automobile accident.

"She was a fighter, and I know she tried to fight through this ordeal," Stephens said. "But she didn't quite make this fight."

A closer look revealed Shannon was murdered at her home, and her body moved to the car, then staged as an accident.

"At that point everybody was a suspect," McCarter said.

The homicide investigation meant investigators had to backtrack to look for evidence.

"We had to repel to go down to the actual scene where we were investigating," McCarter siad.

"The quicker you can start investigating the better, but in case that was out of our control, immediately when it became a case for us," McCarter said.

The search for answers took authorities to Hercutt's rental company Auntie Belham's and her home.

McCarter can't share what his team believes the motive is, but Penny has a few ideas.

"She was a well to do business woman, she had money with her nightly rentals," said Stephens. "She was a private person, she didn't tell me or my mom a lot of stuff."

Deep down Penny has always felt her father was responsible.

"So many red flags that day I seen with my father, I just know what he was capable of."

Stephens and her father Ted had a difficult relationship, as did he and Shannon. At the time of her death, the two were in a disagreement.

Stephens took her concerns to the Dr. Phil show several years later and accused her father of Shannon's murder. He denied the allegations.

RELATED: Woman speaks about why she accused father of murder on Dr. Phil

Ted Hercutt later died in November of 2017, investigators never connected him to the case.

"I think the investigators, law enforcement, has set it on a shelf right now, it's just sad," Stephens said.

McCarter says this isn't the case.

At the Sevier County Sheriff's office Shannon's picture hangs outside his office.

"It's hanging out there so not only myself or everyone who walks through this investigative division sees her picture and this case is not forgotten," McCarter said.

Right now,  evidence is being reanalyzed with the help of new technology.

"I can't stress enough that we are not going to stop working on this case. And I believe someone out there can help us if they come forward with information. even if its confidential, we would love to talk to them," McCarter said. "I think there is always hope that a case can be solved."

For Penny, life without her sister is painful.

"You try to cope, deal with it, but I can't even talk about it ten years later, I still cry like it just happened."

"I would love to get that phone call that said 'Penny, we got those people who did this to your sister, we are going to put them in jail and just get justice finally'. I just gotta keep Shannon alive and her story alive."