Investigators are looking for the couple who attacked an East Tennessee veteran while he was out holiday shopping. He later died from his injuries. 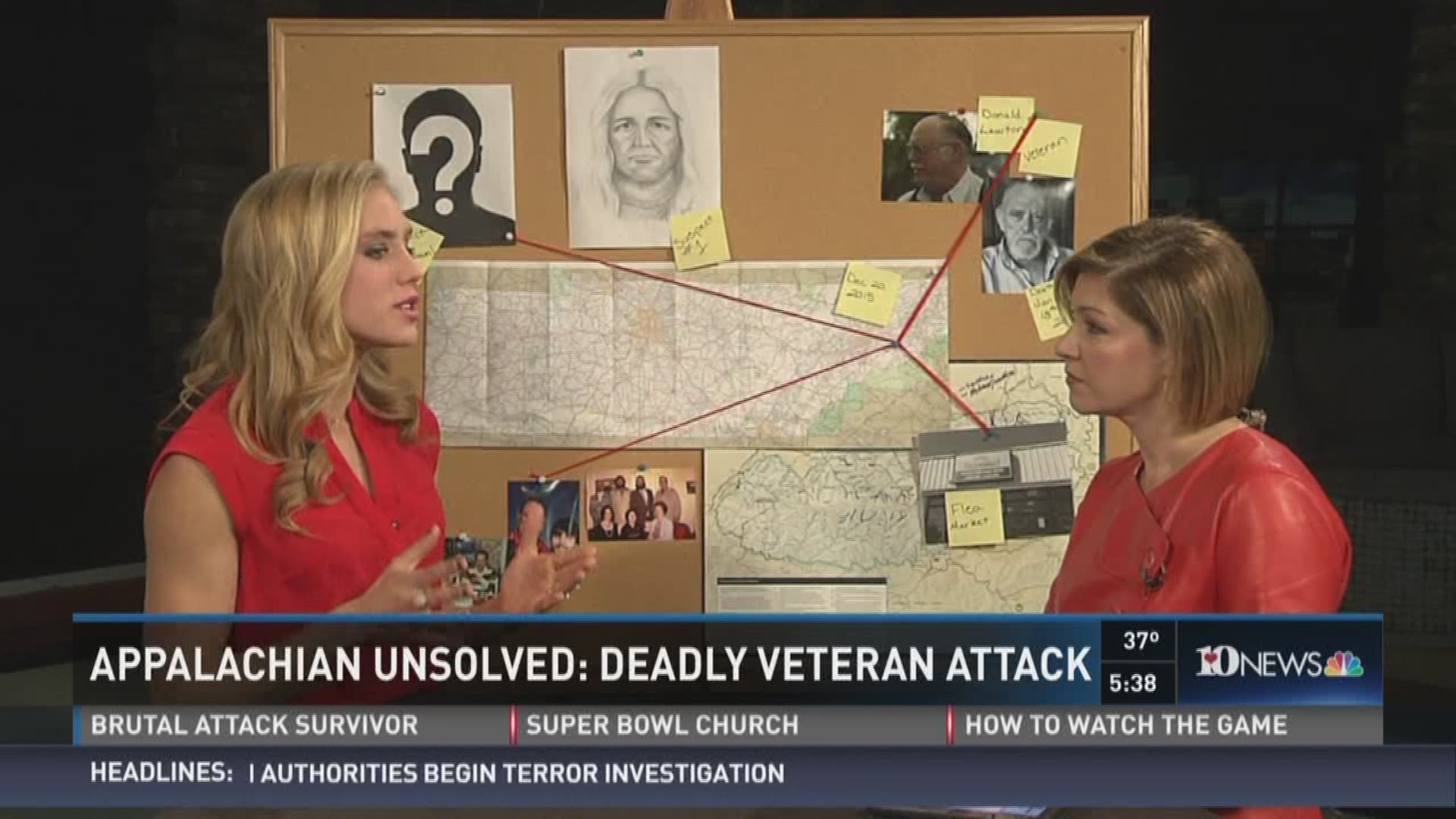 The Tennessee Bureau of Investigation is renewing its call for help in identifying two persons of interest in a flea market robbery that turned deadly.

On December 20, 2015, Donald Lawton, 71, was badly beaten and then struck by a vehicle after a robbery at the Great Smokies Flea Market in Sevierville.

Lawton later died from his injuries.

Investigators were able to obtain video from the flea market that showed two persons of interest, a male and female. TBI used the video to create a composite sketch of the female subject. 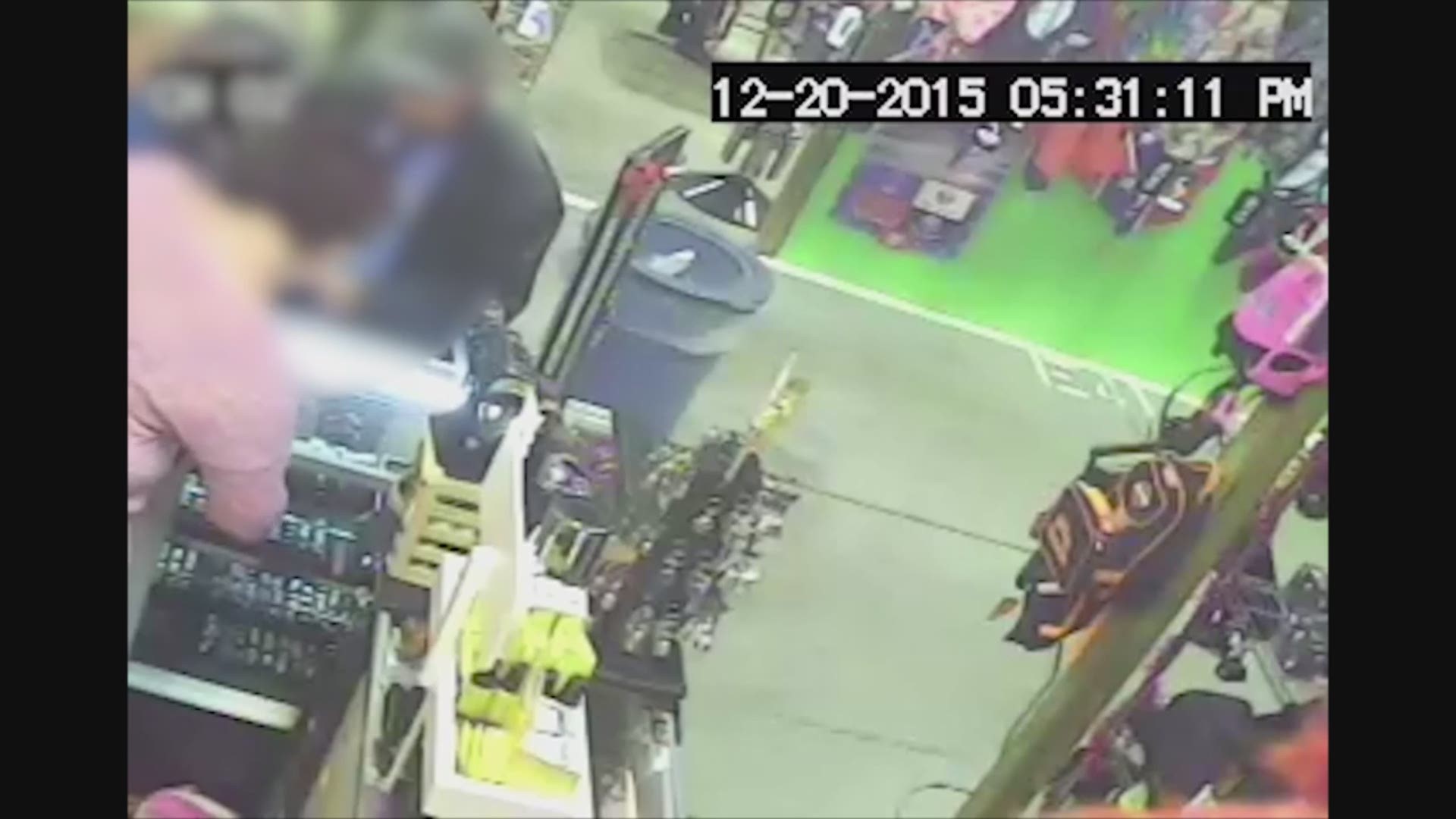 More than one year after the murder, there has not been any arrests. TBI is yet again urging anyone with information about the individuals in the video or the investigation to call 1-800-TBI-FIND.