Appalachian Unsolved: In the small community of Cosby, someone knows who killed Roger Hooper

Hooper, 26, was ambushed one night in February 1991 when he came home from a high school basketball game. 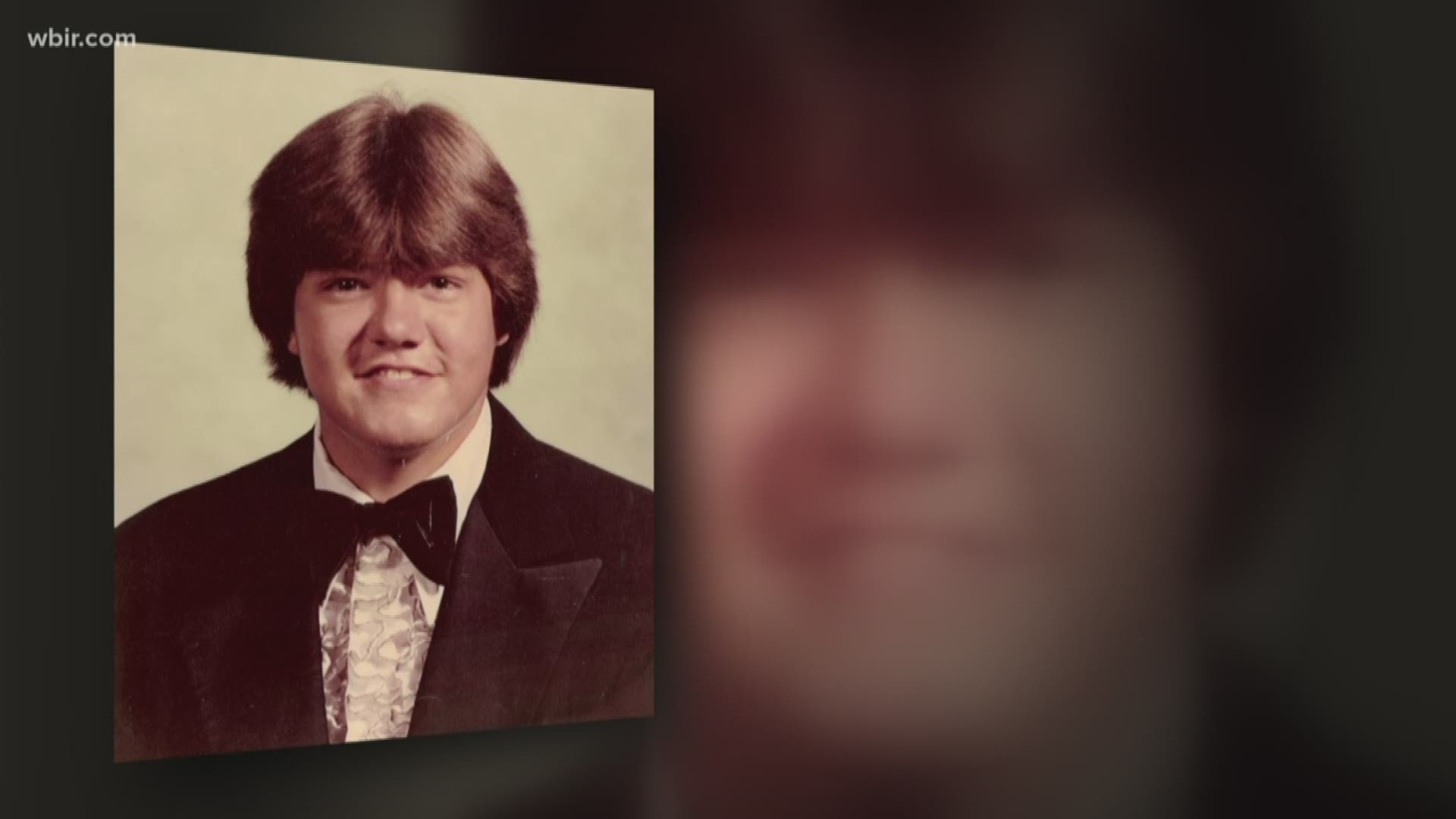 COSBY, Tenn. — Nobody is anonymous in a small community. It's hard to keep secrets when everybody knows your business.

The Tennessee Bureau of Investigation is convinced at least one person, probably more, knows who ambushed 26-year-old Roger Hooper outside his Cosby, Tenn., home in February 1991.

They'd like that person to step forward and offer evidence.

"There are people out there that know things about this case that have never told it. There have been people who have been asked and didn't tell it," said Derek Newport, TBI special agent in charge of the Upper East Tennessee division. "There's always somebody else who knows, somebody who hasn't told. They may not even realize they are the critical piece."

With that one piece, the TBI could walk into court with a prosecutor and try someone for murder.

Family members are impatient that it hasn't happened yet.

RELATED: Appalachian Unsolved: How a father of 7's killing spurred creation of the TBI

Shannon Hooper was 13 when his older cousin Roger was killed near the back porch. He'd been with him that night at a Cosby High School basketball game.

Credit: WBIR
Shannon Hooper talks about his cousin Roger, killed by a gunman in February 1991.

"We have a pretty good idea of what happened that night, and we did at the time," Hooper said. "We thought it would be an open-and-shut case, and 29 years later this month, it's not the case."

A shooting incident weeks before the killing may offer a clue about what happened to Roger Hooper.

SHOTS IN THE NIGHT

Hooper and his young bride, Kim, lived in a double-wide mobile home on Cosby Highway. It's just a few miles down from the Cosby Campground in the Great Smoky Mountains National Park.

Hooper worked as courier for an antique broker, Newport said.

Nothing unusual happened at the school, Newport said. It was a Friday night.

About 10 p.m., Hooper left the school with young Shannon Hooper, Shannon's sister and one of their friends and dropped them off at a home near his.

After pulling into his gravel drive, Hooper got out and started for the back door.

Somebody was lying in wait, Newport said.

Credit: WBIR
TBI Special Agent in Charge Derek Newport said the agency continues to work the homicide of Roger Hooper and is confident there's a witness in the community with key evidence that will help convict the killer.

Investigators believe the killer may have parked at the Ogles Chapel Cemetery up above the double-wide, walked down through the trees and waited for the target.

There was an embankment right above the home. It appears the gunman fired from there, pretty much straight down at Hooper.

Kim Hooper was alone inside.

Several shots were fired. Hooper dropped his keys and fell on his back. Kim Hooper found him, Newport said.

She was pregnant with their son, Shannon Hooper said.

Neighbors, some of whom were kin to Hooper, heard the gunshots. Shannon Hooper certainly did.

"He had several guns and was always shooting anyways, so we weren't aware of anything," Shannon Hooper said. "Then the neighbors on the other side of his house called and said somebody had been shot."

Hooper was laid to rest three days later on a wooded hill by Allen's Missionary Baptist Church. His headstone reads, "Love is Eternal," and it features a facsimile of his signature.

Several other Hoopers rest with him in the cemetery.

Probably nobody knows more about the Hooper case than retired Cocke County Detective Robert Caldwell. He worked for the department 37 years. He's a lifelong resident.

Caldwell is reluctant to say much about the case. He doesn't want to jeopardize any chance for charges to be brought.

He realizes some people may be too scared to talk. But someone does have key information that could help solve the case, he said.

Credit: WBIR
Authorities think the killer or killers may have parked in this cemetery about the Hooper home and hiked down to a perch from which Roger Hooper was shot in February 1991.

"This is a good community," he said. "It's just down home. Lots of good people here."

It's clear Cocke County authorities began looking closely at one man after the killing.

On. Dec. 21, 1990, a man named Donnie Webb fired a pistol at Roger Hooper along Interstate 40 in Cocke County, court records state. The bullet missed Hooper and hit the truck windshield of another man as he approached an exit from I-40.

Glass from the windshield hit the truck driver on the forearm. When he pulled off to the side of the road and opened his door, he found the bullet, which was given to TBI Agent Ross Haynes.

That same day, Hooper charged Webb with reckless endangerment in General Sessions Court. Records don't state how they knew each other.

Hooper voluntarily dropped his warrant a few days later. But then the men clashed in February during a high school basketball game, and on Feb. 8, 1991, Hooper asked authorities to reissue the warrant.

A preliminary hearing was set for Tuesday, Feb. 26, 1991. Webb was allowed to remain free on bond.

Hooper was shot and killed four days before the hearing.

Cocke County authorities located Webb in Virginia a few hours after the killing and told him he needed to come back immediately, according to records.

He returned and talked with Agent Haynes, the same agent who took possession of the bullet fired on I-40, records show. Haynes also had gone to the Hooper home the night of the killing.

"During the interview, the defendant admitted that he shot a pistol on the entrance ramp to I-40 at the Wilton Springs exit," court records state.

He would later try to suppress that statement in court. No recording of the interview was made.

Webb ultimately was convicted in the reckless endangerment case. He never was charged with Hooper's murder.

Efforts to reach Webb were unsuccessful.

If you have any information about the case, you're encouraged to contact the TBI at 1-800-TBI-FIND. You also can send an email.

After the homicide, "numerous people" were interviewed. Kim Hooper, who later remarried, has been ruled out as a suspect, Newport said.

The agent declined to say what may have spurred the killing.

"The people who started this case were extremely thorough in identifying people who were around," Newport said. "That gives us people to go back and talk to."

Shannon Hooper said the family knows how killed Roger Hooper "without a doubt."

"It's absolutely heartbreaking that something like this can happen," he said. "You feel that your family has been forgotten about. You feel like people haven't done their job."

Newport, however, said the TBI continues to work the case and has had recent "activity" in it. The TBI, in fact, suggested the case to 10News was one worth highlighting.

The agency must be sure it has a strong case before it can go forward, Newport said.

"The difference between knowing this stuff and putting it in front of a jury beyond a reasonable doubt -- it is a different story altogether," he said. "While people know things and have theories ... can we put them on the stand with evidence and convince a jury to convict someone of a crime?"