Matthews has seen thousands of missing persons cases, but he won't let one unsolved case go. 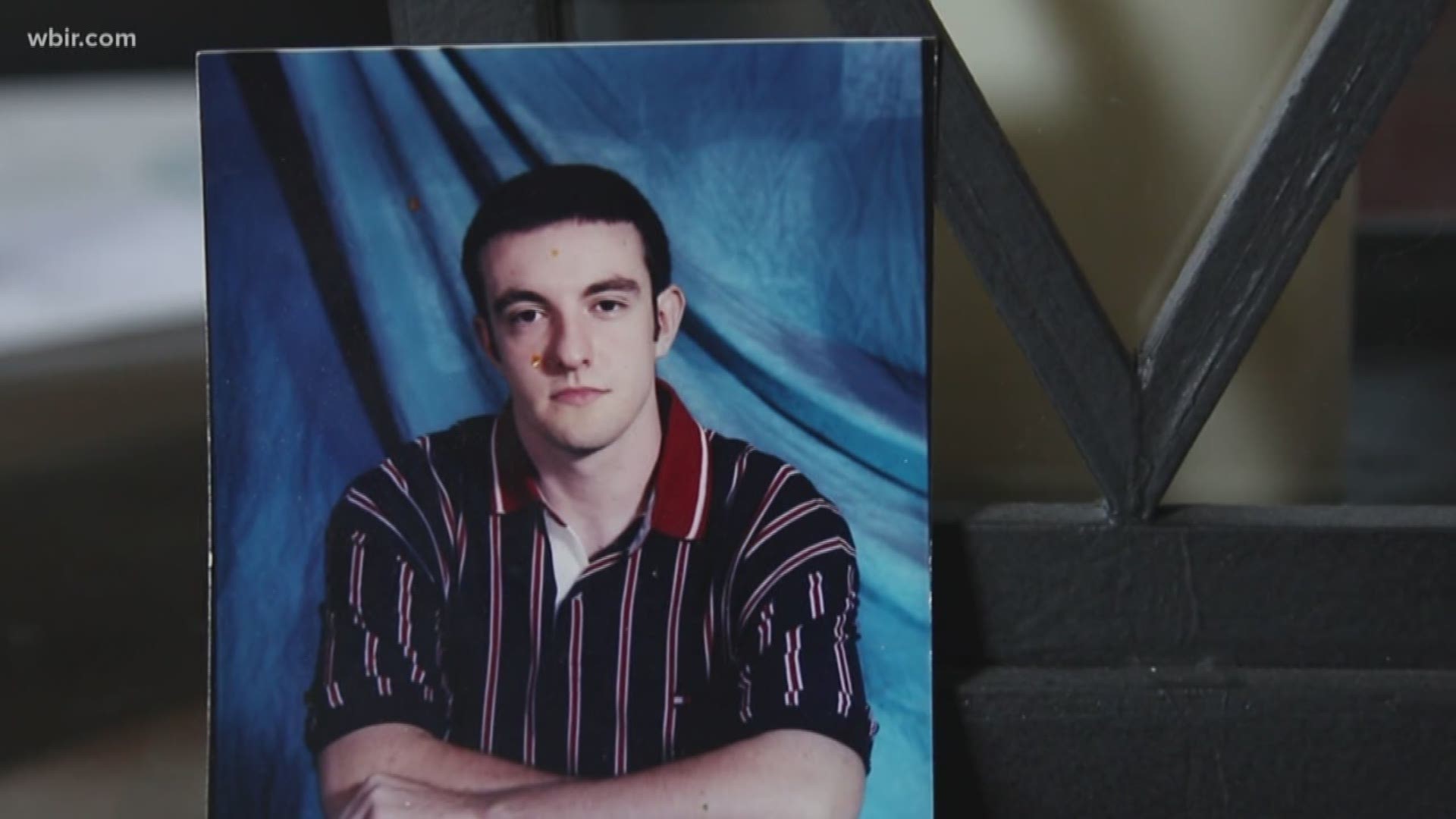 It's called the National Missing and Unidentified Persons System, or NamUs.

"It's hard to let this one roll by," said Todd Matthews, the spokesperson for NamUs.

Matthews has seen thousands of missing persons cases, but he won't let one unsolved case go.

"John Thrasher, been missing for fifteen years," Matthews said. "I graduated with his brother. I knew his sisters. I knew this family."

He's hoping NamUs could play a role in potentially solving the case. NamUs streamlines missing persons cases in an easy-to-use database for investigators across the country.

John Thrasher is one of the first entries into NamUs.

"Some say that case is too old. They're not too old. None of them are too old to try," Matthews said.

So how does it work?

"They can cross reference and we can actually generate investigative leads," Matthews said. "A lot of it is just based on whether or not we have biometrics, biometrics are dental records, DNA, fingerprints, to compare a missing person with an unidentified."

NamUs is also accessible to the public.

And there are ways you can help too.

"If you have someone in your community who's not in NamUs, change that, you can ask your local law enforcement to make changes if you know of missing or unidentified," Matthews said. "There's so much the public can do. Share these stories."

He believes the Thrasher case can be solved.

"This person was stolen from them and there's no way to fix that unless his body is found and they're able to bury him," Matthews said.

If you want to find someone entered into NamUs, click on the 'Explore NamUs' button and enter a name or other identifying feature. If you have questions, you can call the NamUs hotline at (855) 626-7600.