The Mountain View Academy for Young Men houses youth offenders convicted of crimes ranging from truancy to rape and murder. 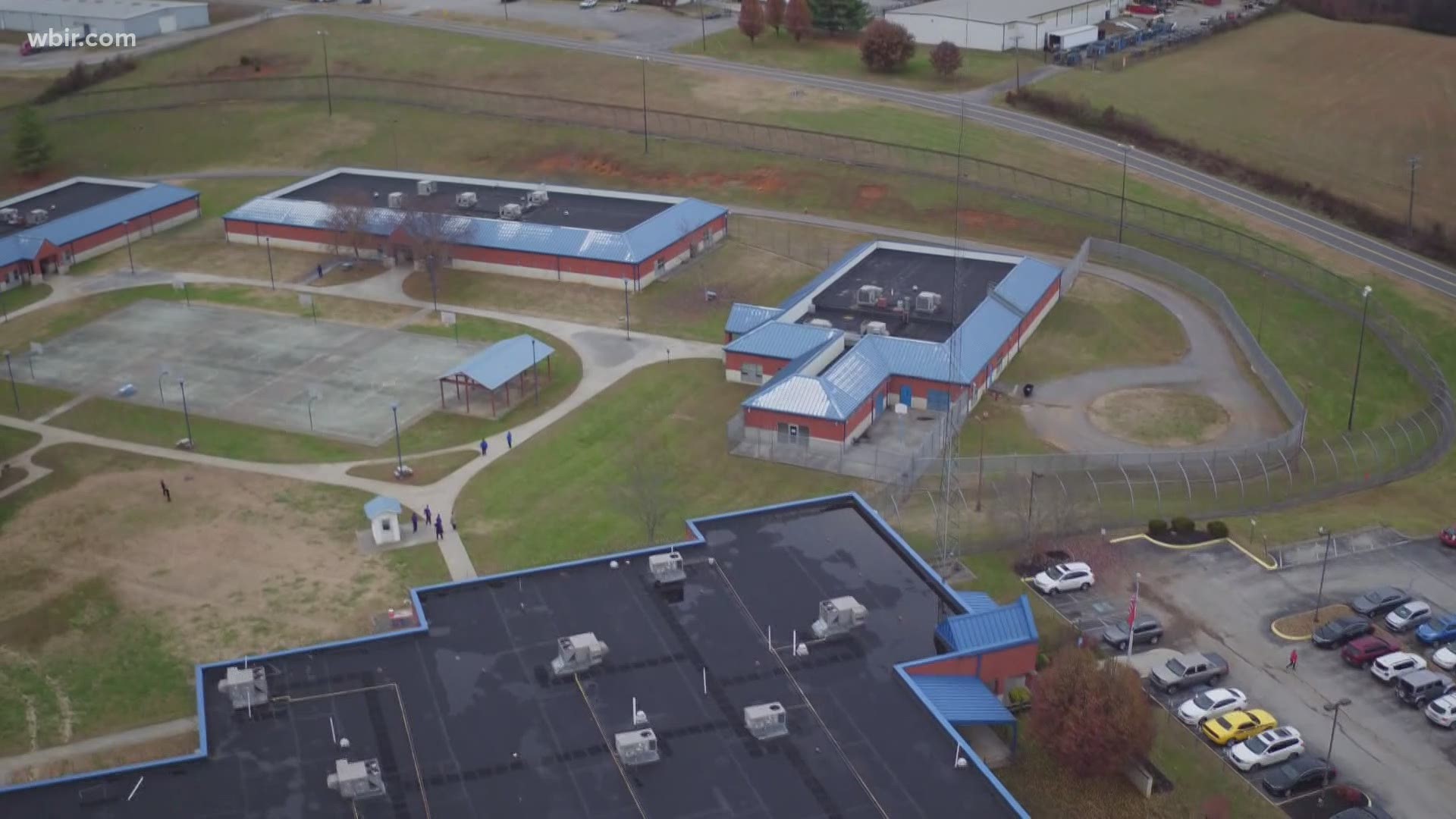 JEFFERSON COUNTY, Tenn — A 1988 deed document includes a restriction banning the Tennessee Department of Children's Services from sending violent youth offenders to its Jefferson County facility, a clause the department has apparently violated for years.

The document, which includes a January 1989 correction, details the terms of Jefferson County turning over the property for the Mountain View Academy for Young Men, which is now annexed into Dandridge.

"Any juvenile correctional facility, subject to the conditions hereafter set out" the document reads. "Shall provide housing or education or other services only to juvenile offenders whose present behavioral status as determined by the classification process of the State of Tennessee is considered to be non-violent."

Despite this, staff at the facility tell 10News they work with murderers and rapists.

In a statement, DCS said the agreement pre-dates the agency and that it only found out about this restriction a few years ago.

"For a number of years, with the knowledge of local leaders, Mountain View has housed youth who are appropriately placed in a hardware-secure facility," a spokesperson said.

But there have been multiple breaches of that hardware-secure unit, the Charlie unit. Most recently on Christmas Eve when three inmates attempted to escape the facility. One dangerous 17 year-old convict was on the run for four hours, the state said.

In a statement, the DCS commissioner voiced support for new management, which took over the facility in early 2020.

"We were already working together to improve Mountain View's security features when this incident occurred.  We are now planning a full security assessment as renovations continue at the state-owned facility,” said DCS Commissioner Jennifer Nichols.

The department spokesperson said welders repaired a flaw in a gate the 17 year-old used to escape on Christmas Eve.

The Jefferson County mayor said county commission has been discussing the deed stipulation against violent offenders for several years in closed sessions. He referred a reporter to the county attorney, who did not return a phone call.