In a filing with the Securities and Exchange Commission, Rennova said it is $49 million in debt and past due on all its payments. 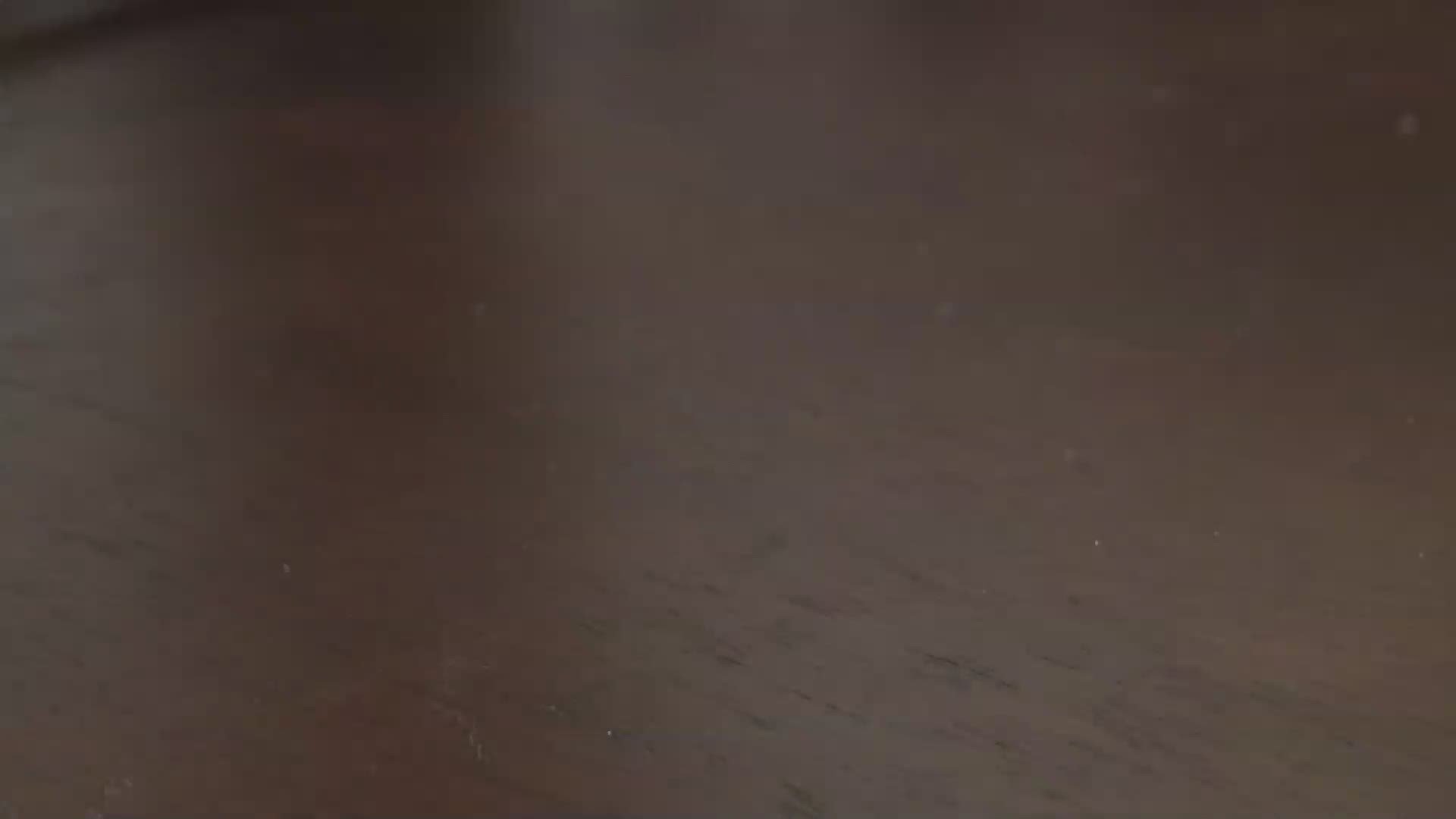 A troubled East Tennessee hospital chain said this week it owes $49 million and spends $2 for every $1 it makes.

An annual filing with the Securities and Exchange Commission showed the company in dire financial straits.

"We have accumulated significant losses and negative cash flows," it said. "Our cash position is critically deficient. Critical payments, including payroll taxes, are not being made in the ordinary course of business."

Rennova owes millions of dollars, too.

It is facing $6.9 million in fines for missing payments.

RELATED: The Jamestown hospital got $121k in COVID-19 relief money. It's been closed almost a year.

But the filing does not show who is caught in the middle: 241 employees, mostly at the hospitals in Jellico and Scott county where the Big South Fork Regional Medical Center is the only hospital.

Together with employees at the now-closed Jamestown facility, they saw 41,000 patients last year.

People whose only option for medical help is often Rennova, which said if it does not get money soon it will not be able to succeed.