The company says the CEO of its Jamestown location is "not at the hospital" anymore and they expect to announce a new leader soon. 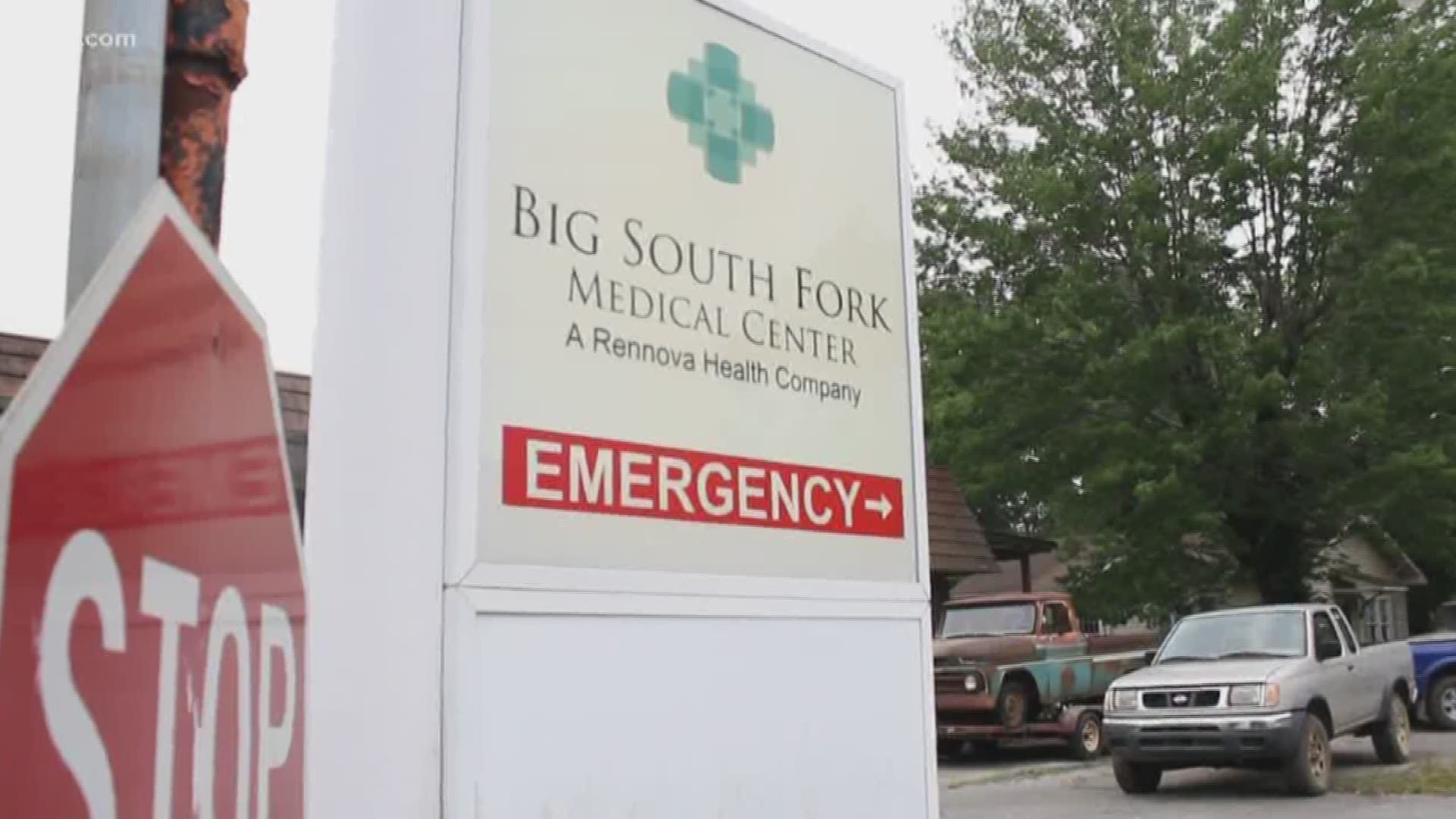 After days of delays, a nurse at Scott County's only hospital has said employees are finally getting paid.

An employee told 10News the company sent workers an email last Friday saying there was a delay in their paychecks "due to issues with receipt and transfer of funds to our local bank account."

That email promised the release of checks by Monday night.

Employees received two other emails this week saying their checks were again delayed.

It's the latest financial problem for a Rennova hospital.

This joins the long list of financial issues plaguing the company, which the federal government last week said owed vendors more than $4 million at its Jamestown location.

The feds said that hospital didn't have basic supplies like needles and alcohol prep pads.

He looked over the company's financial documents for 10News--at least the ones it has filed: Rennova is now six months late on its 2018 10K release.

"There could be a host of penalties," he said. "It depends on what the circumstances are."

In earnings from September, it says it lost $7 million in operating activities.

"The operating activities is the core bread and butter of what a company does," Schmardebeck said.

Rennova hired a chief financial officer in April, but he quit by mid-May.

He declined an interview request.

When 10News called Rennova's main line and the number on its corporate filings, we got a busy signal.

In his first response to many questions since Thursday, the company's spokesman only answered one.

This after 10News learned Dr. Giraldez had issues at his last hospital job in Florida.

Court documents show when the hospital terminated his company's contract, they locked him out of the building.

Then they sued, saying he refused to return an $83 thousand Porsche--a company car.

Rennova says it will soon announce a new leader for its Jamestown hospital.

It says that person will have "extremely good credentials."