Mother charged after 3-year-old falls from escalator and dies

Jaiden Cowart, 3, passed away after falling from an escalator at Charlotte-Douglas International Airport. His mom is now being charged in his death. 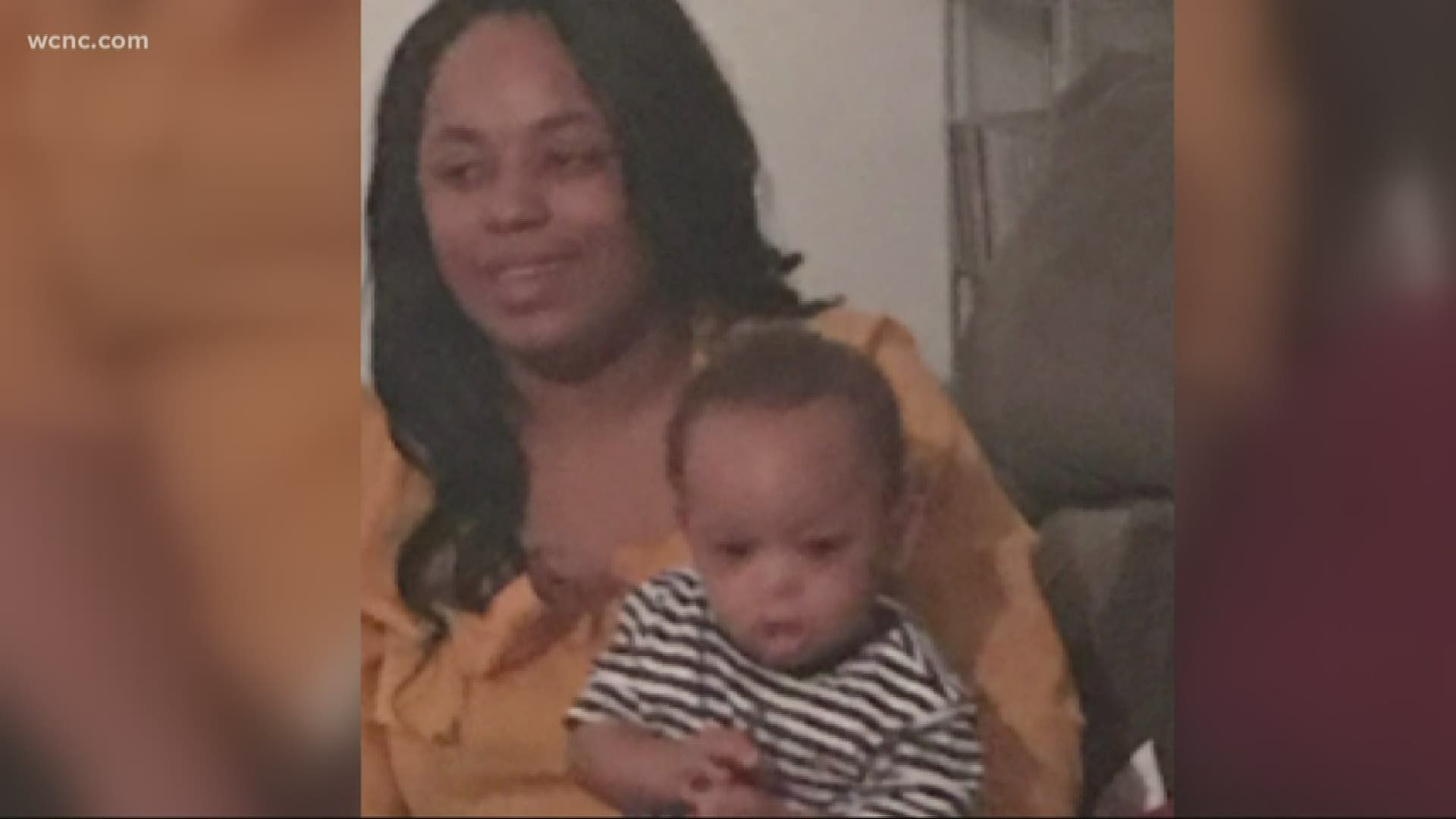 "She's a single mother that was watching three children at an airport and I think the circumstances could have happened to a number of us," her attorney Michael Greene said. "I don't think they rise to the level of a crime."

Lightner said she was traveling alone with her kids the night her son fell from the top of an escalator at Charlotte-Douglas International Airport. He passed away three days later on September 28 from "blunt force injuries, fall from height," according to the Mecklenburg County Medical Examiner's Office.

As dozens of people donated thousands to a GoFundMe for Cowart's funeral and burial, police initially labeled the fall an accident.

"I was pretty surprised," Greene said of CMPD's decision to charge Lightner.

"To this day, she still can't recount the story without breaking down," Greene said. "This wasn't an instance where she was not paying attention to her children."

Greene said Lightner was in a chair less than 15 feet away trying to arrange a ride home, as her kids, ages 2, 3 and 4 years old, made their way to an unrestricted space between the escalator and stairs.

Credit: WCNC
The boy made his way into an unrestricted space between the escalator and stairs before falling.

"They were between the stairs and the escalators when he was carried up on his arm up the escalator," Greene said. "It appears that he was trying to reach over to grab the stair railing and when he tried to grab the railing, that's when he took the unfortunate fall."

Lightner said she plans on turning herself in this week.

If convicted, Greene said the three misdemeanor charges carry up to 150 days in jail.

The Charlotte-Mecklenburg Police Department declined to comment on the case.