The candidates said the officers investigated for misconduct represent a few bad apples and don't represent the department as a whole. 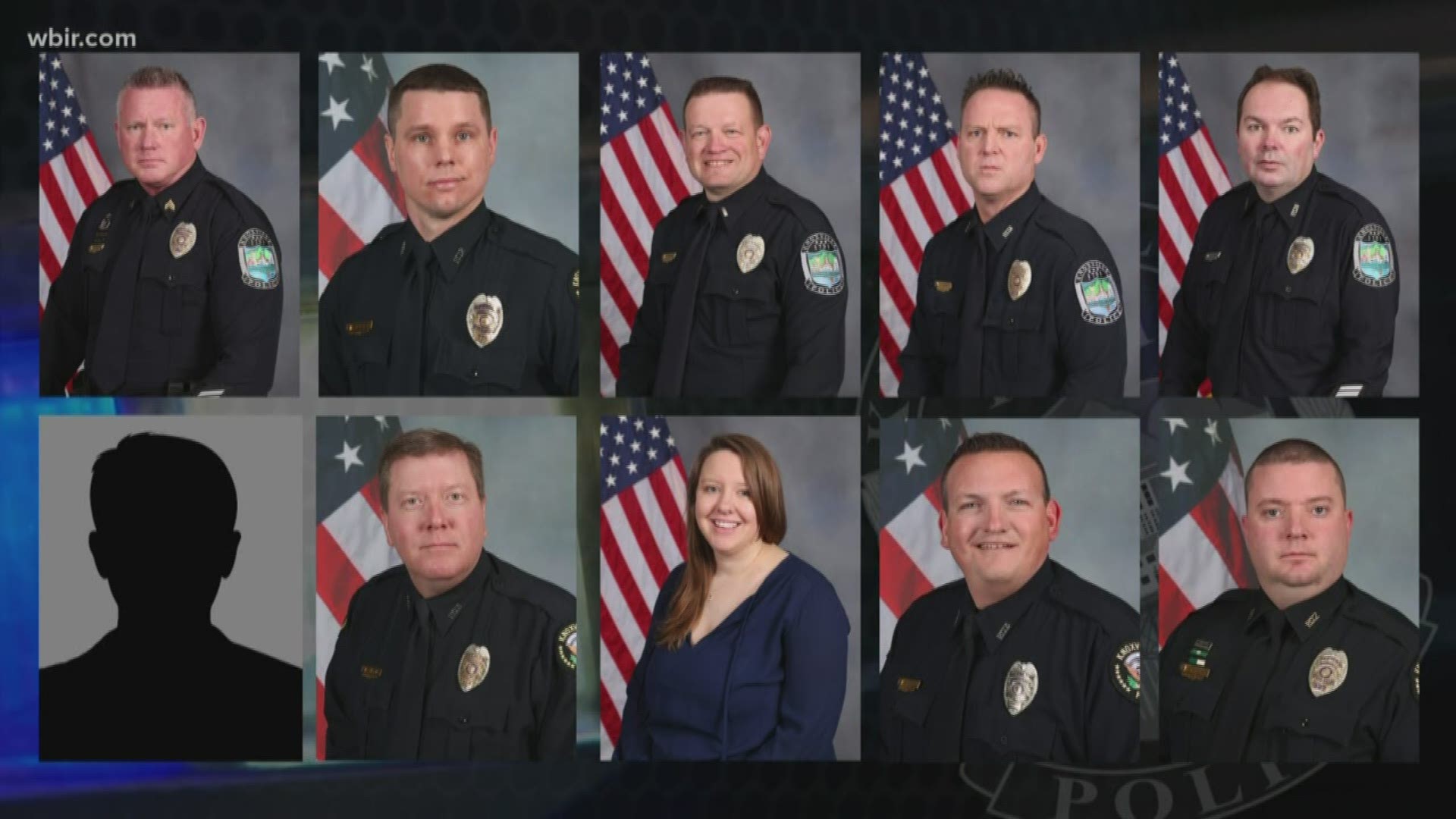 KNOXVILLE, Tenn. — After a 10News investigation uncovered ten cases of sexual misconduct within the Knoxville Police Department, Knoxville mayoral candidates who want to lead KPD and the city it serves said they support the department.

Records requested by 10News show one officer fondled a woman in her home after seeing her late one night at a gas station. Another veteran pushed hard to have a fling with a North Knoxville woman who flagged him down for help with an unruly grandchild, records show.

One officer eagerly sought a relationship with a prostitute, asking for nude photos; another sent messages offering money for sex with a male thru the gay dating site Grindr, records show.

A third sent an unsolicited photo of his penis to a county school security officer.

Despite the claims, Knoxville's mayoral candidates said these actions do not represent KPD as a whole.

"I feel sorry for KPD," said candidate Eddie Mannis. "It's all serious, I don't mean to diminish the seriousness of it, but it is about 'Is it a culture?' and I think the men and women of KPD are above that."

Mannis said the vast majority of officers uphold the law and the department appears to have investigated cases thoroughly.

"There are 385 officers in KPD and the vast majority of them are working hard every day putting their lives on the line and acting with integrity," she said.

Both candidates said they trusted KPD internal affairs to investigate the cases.

"I'm going to make sure that law enforcement earns the public trust and that involves transparency," Kincannon said.